A Very Happy Monday morning to you all. Like most people around the country I stayed up late watching NFL playoffs and trying to stay warn while watching the moon transition from a full moon to a blood moon via a Lunar Eclipse. It was an amazing celestial occurrence. Although we will get to see two more lunar eclipses during 2019, last nights eclipse will be the last total lunar eclipse until May of 2011.

Only at full moon is a lunar eclipse possible. That’s because it’s the only time that the moon can be directly opposite the sun in Earth’s sky and move through the Earth’s shadow. The biggest obstacle to capturing the lunar eclipse last night may have been the weather. Temperatures dipped down into the twenty’s. I got out early to capture the full moon and then decided to head home and capture the transition from the comfort of my home. 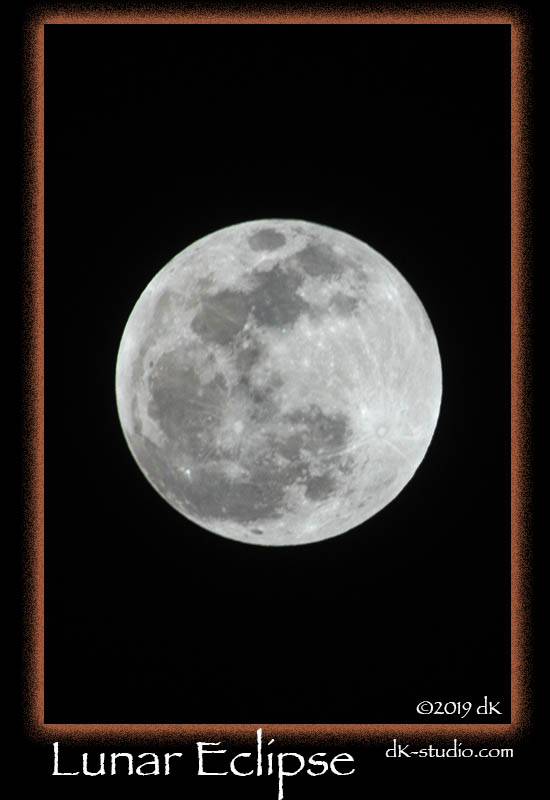 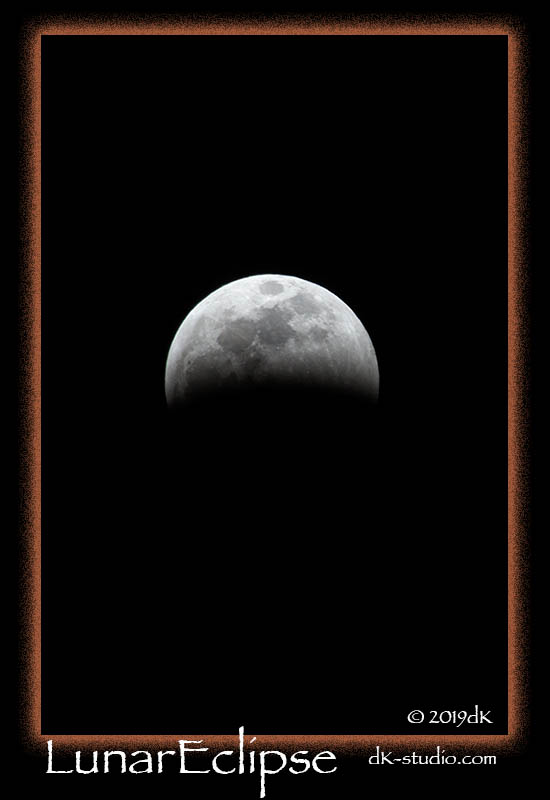 It was simply mesmerizing to watch the moon slowly disappearing until it appeared in a very faint form as a totally red sphere. The term “Blood Wolf Moon” comes from the coppery red appearance that moon takes on as it moves fully in the shadow of the earth. 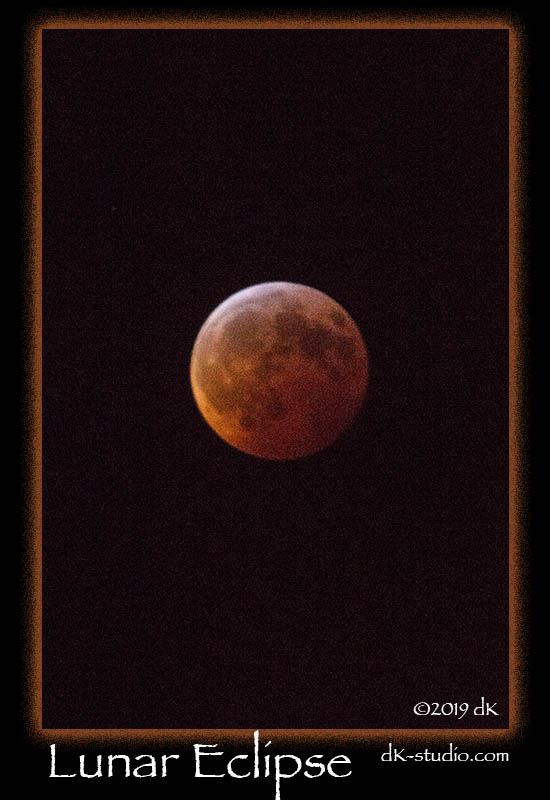 As I mentioned earlier I had started out documenting the Lunar Eclipse away from the house and then came home to finish the evening. I had the idea to create a composite image, so I went out to the Space and Rocket Center and took a few images of the Saturn rocket to use to create a “composite” of the rocket and the lunar eclipse. I knew that the moon would be too high in the sky and the diverse lighting would not allow for the occurrence to actually happen so the next best thing was to “create” my vision by layering multiple images together. I ended making it a black and white image to give it a historical look.

Given that we are going to be celebrating the 50th Anniversary of the Lunar Landing, I thought no better way to start the celebration. ENJOY!!! 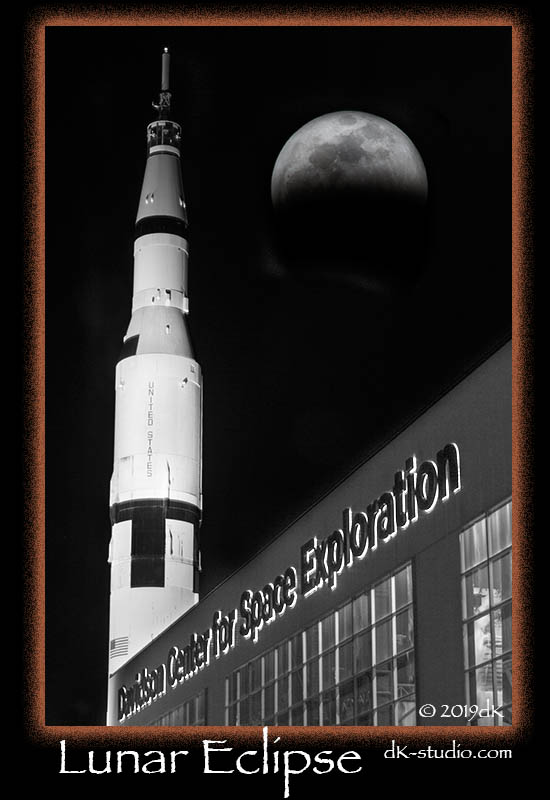