Hello and a very happy wet and dreary Monday morning to you all!  Summer is slowly leaving us with only one more major holiday to celebrate.

Last weekend (8/15-8/19) the second annual Women in Music Weekend was held in Huntsville. It is the largest collection of female musicians in the state playing a variety of venues over the 4-day period. The event celebrates the musical accomplishments of the women that make the Huntsville music scene so vibrant with their musical performances and perspectives. The brochure for the four-day event lists over 30 women and 20 venues but at the end of the weekend it must have been far more. 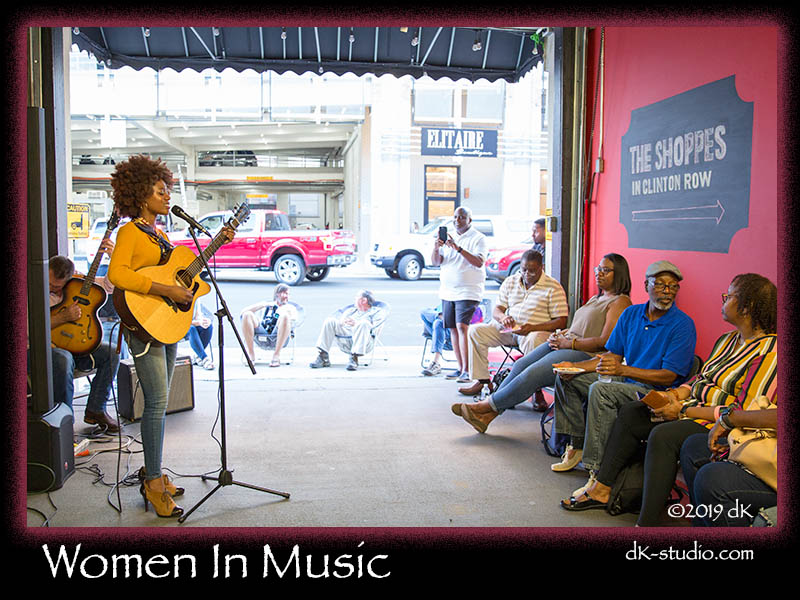 I was fortunate enough to get out three of the four night and although I am aware of and have seen a large majority of the musicians I was extremely impressed my many of those that I was not so familiar with. The genres covered the gamut of music from country to folk to jazz to Americana to rock. On Friday evening you could walk the streets of downtown and hear music on every corner. Saturday was the songwriters showcase that featured 12 women signing original songs and the finale on Sunday was closed out by the hard rock/metal all female band The Dead Deads. 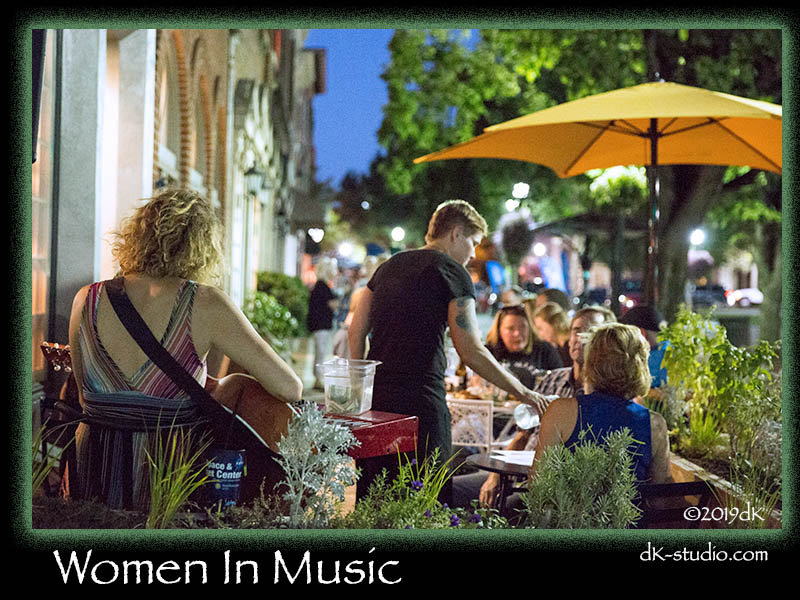 Not that they need to be singled out as women with talent because god knows that the path for them to shine has been paved with the great like Janis Joplin, Grace Slick, Ann & Nancy Wilson from Heart, Dolly Parton, Tina Turner and many, many more. These women shine on their own and take no prisoners as they weave in and out of their story telling tales of life and memories. Each with their own perspective and talent. 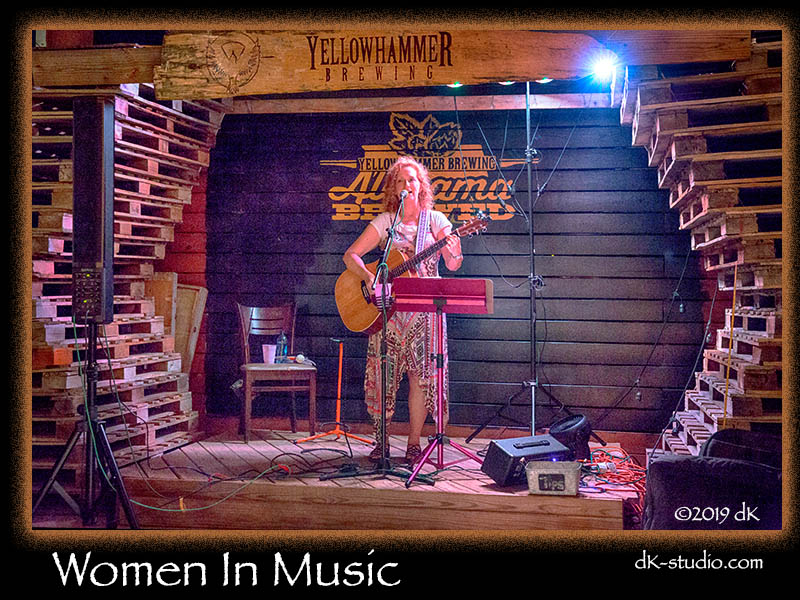 As the weekend progressed it became very apparent that the female music scene in Huntsville is thriving and comprised of a very talented group of woman musicians that stand on their own and rival their male counterparts. Their stories ring true and from the heart and like most songs are written from real life experiences that end up being medicine for their souls. 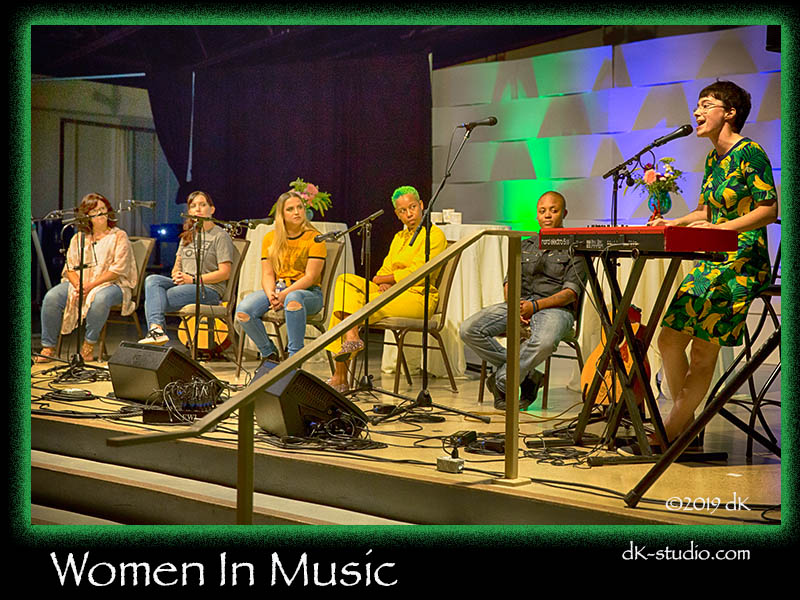 Overall it was a fabulous weekend of exceptional music no matter the gender of the musician. The ladies were as diverse in their genres and look as their male counterparts. Like most in attendance, I laughed, I cried, and I was simply amazed at the honesty and genius these ladies voiced with their talent, songs and their message. The Women in Music is a yearly event that you should put on your calendar for every August but more importantly a movement filled with extremely talented female artists that we as a music community should get out and support year-round. As they say, “Check a venue near you!” Kudos to all involved but especially to Judy Allison, Alex Hendrix and Land White for having the vision and determination to put this group of female women in the limelight. 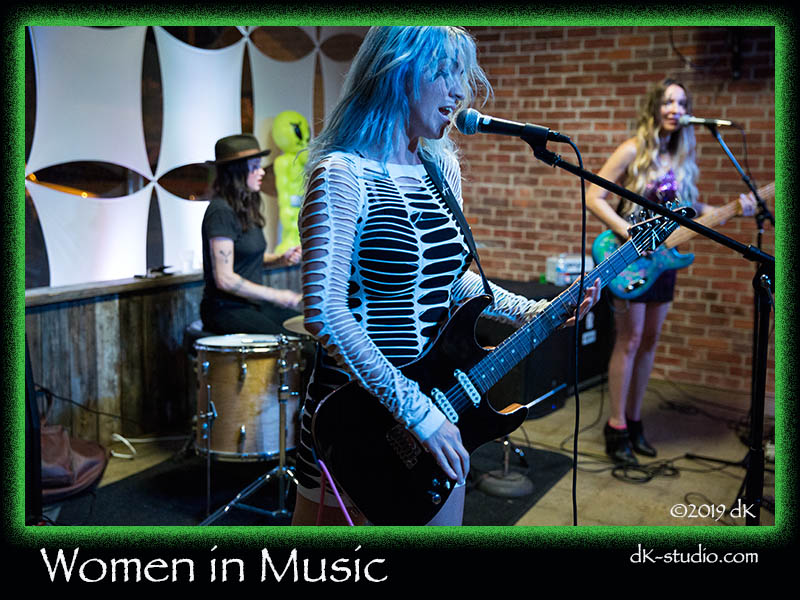 The Dead Deads – AM Booth Lumberyard 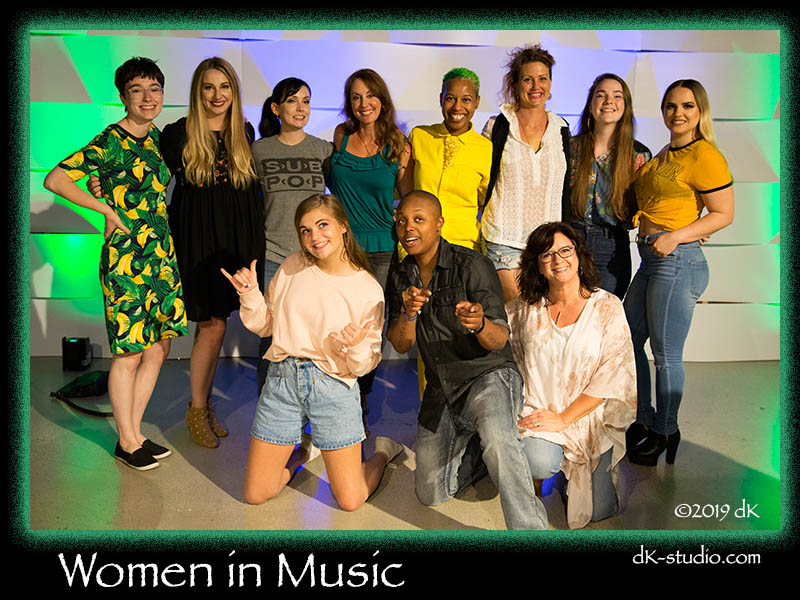