A very Happy Monday to you all. I’m trying to get back on track with the weekly journeys but cannot promise I will be faithful to the schedule but I greatly appreciate all that checked in on me to make sure all was well.

You know some weekends are jammed packed and then others are JAMMED PACKED! This past weekend was one of those weekends. Friday night I found myself putting on my USSRC NASA “docent emeritus” lab coat for the very first time and helping to escort participants in the Alabama State Games out of the tunnel and to the applause of their many adoring fans and supporters. 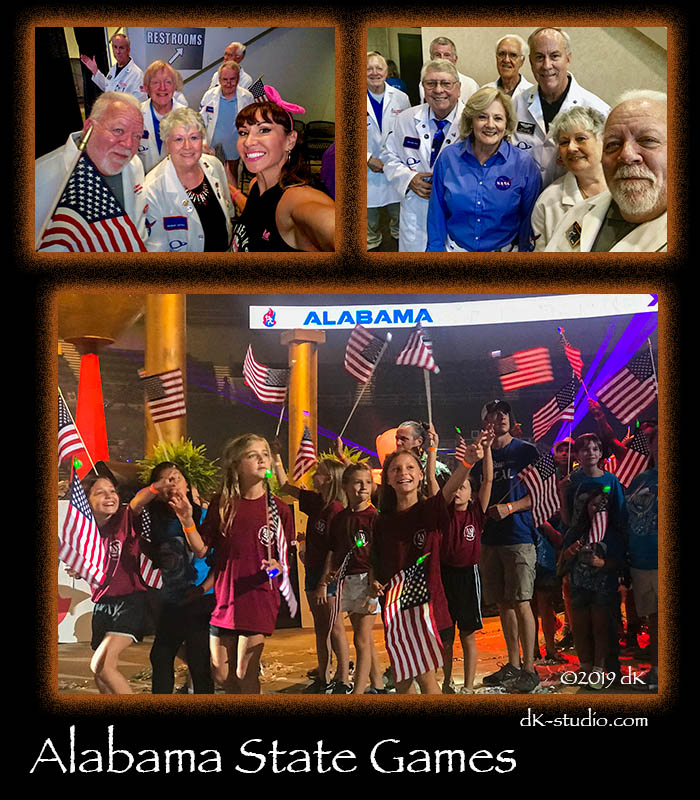 As I said wearing my “lab coat” for the very first time and I was surely not expecting the reception we, the NASA docents, would receive from the sporting community. It was humbling to attend and I was so glad at the end of the day that I had accepted the invitation from my dear friend Bennie Jacks to participate in the docent program and help out with my very first event. And to put the icing on the cake I got to spend time with MSFC Center Director Jody Singer, meet American Ninja Warrior Maggi Thorne and got to see the sheer surprise on USSRC CEO Deborah Barnhart when she saw me “in uniform”. 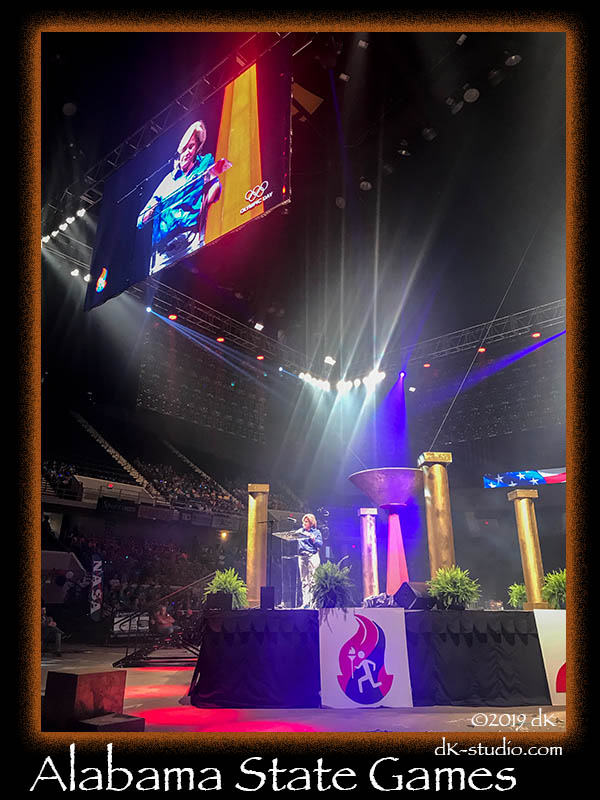 n Saturday a group of us headed up to Franklin, TN to take in a solo concert by musician Keb Mo at the historic Franklin Theatre. Keb Mo is one of my all time favorite Blues musicians and this will have been the 8th or 9th time I have seen him. It was my first trip to the Franklin Theatre and a what a wonderful venue to hear music. 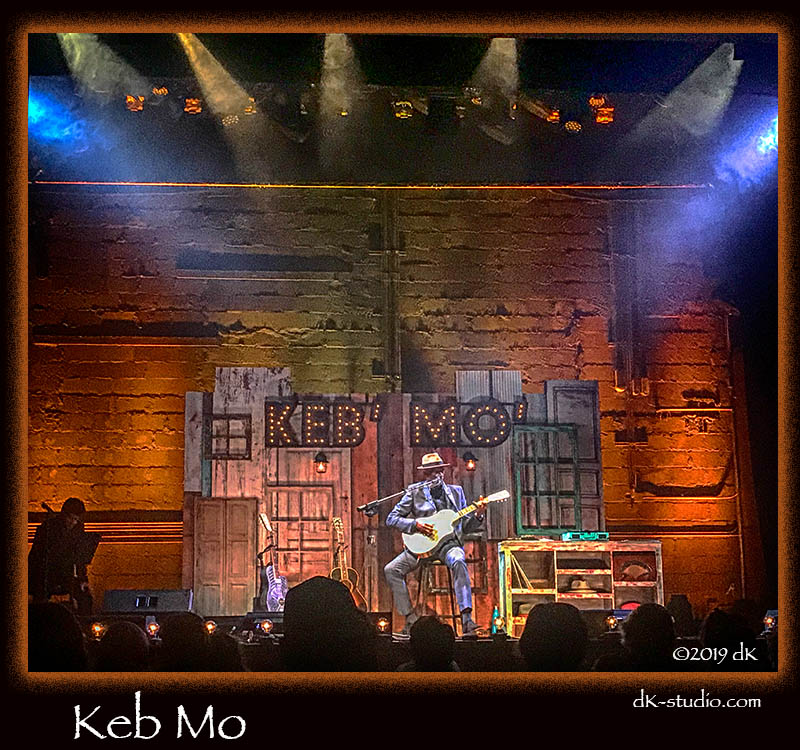 And to finish out the weekend we took the opportunity to head up to Nashville to see the Mexican artists Frida Kahlo and Diego Rivera art exhibit that was on display at the Frist Museum. The story behind their tumultuous and scandalous 25-year love affair that included getting divorced and remarried is as legendary as their partnership as famous Mexican artists. 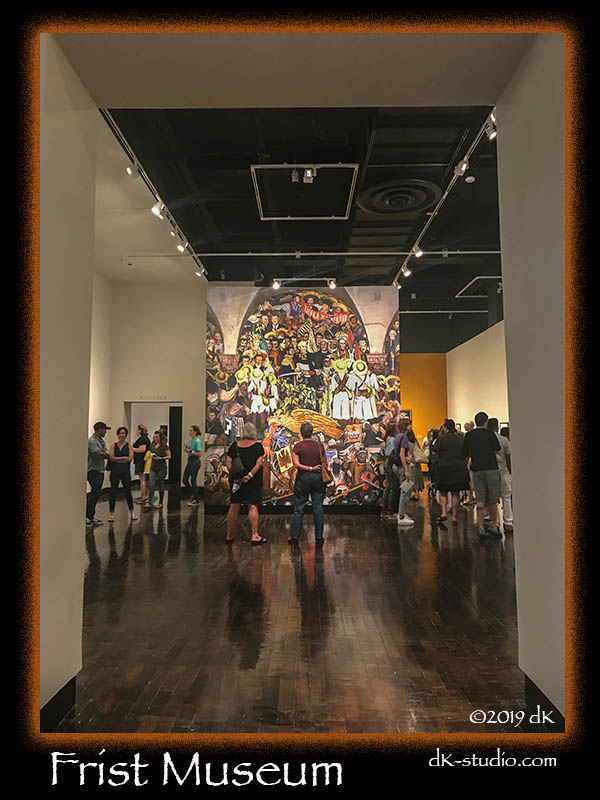 The exhibit was every bit as impressive as the story behind their partnership. Diego Riveria was known best for his participation in the government sponsored Mexican mural art movement in 1921. He was known along with other Mexican artists as the Mexican Muralists. During those years he met Frida Kahlo and married her in 1929. Their marriage was abundant with extra marital affairs for both but there love for his other was professed and lasted until her death in 1954. One of Frida’s most notable paintings ,“ The Love Embrace of the Universe, the Earth, Diego, Me and Senor Xolot.” was a depiction that celebrates her feeling of taking on a more motherly role in their relationship.

Overall I would have to say it was an exceptional weekend of friendship, music and art! Enjoy! 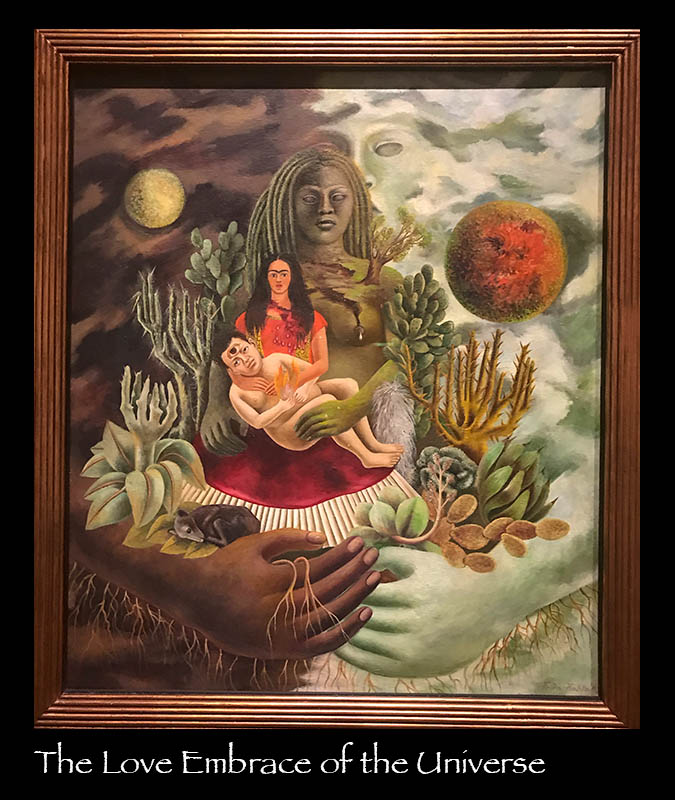