University of the South

Good morning to you on the first Monday of October. Before you know it Goblins will be knocking on your door asking for a sweet bounty.

With college football looming large and the weather prediction that Saturday was going to be a beautiful fall like day, I decided to head to Tennessee and take in a football game at the once preeminent gridiron where perhaps the greatest college football team of all time may have played. Many of you may know of Sewanee: The University of the South but few may know that in 1899 the football team, the Sewanee Tigers, went 12-0 with 11 of those games by shutout and outscoring their opponents by a combined total of 322-10. During that one prestigious football season, the “Iron Men” played five of those 12 games over a six-day period, traveling over 2,500 miles by train. In 1932 the football program became a charter member of the Southeastern Conference but tradition and success did not follow with the program failing to win one game in its’ eight year membership.

Fast forward to 2013. On this day in a quaint setting no larger than most high school stadiums the team, supported by a small contingency of family, friends, students and alumni, overcame a 19 point half time deficit to edge Birmingham Southern by the final score of 31-28. Their stadium “tunnel” is not a tunnel at all but rather a bridge that is surrounded by trees that funnels both teams from their respective dressing rooms to the football field. I found myself shoulder to shoulder photographing from the sidelines, not with a contingency of media photographers, but rather a few faithful of proud mothers and fathers looking to capture that special moment of their sons following in the footsteps of a storied legacy of football history. How refreshing it was to be witness to an event where the thought of the day may not have been all about big time college sports. It was quite the perfect setting and the perfect day to capture the essence of what competition and sportsmanship should be all about. 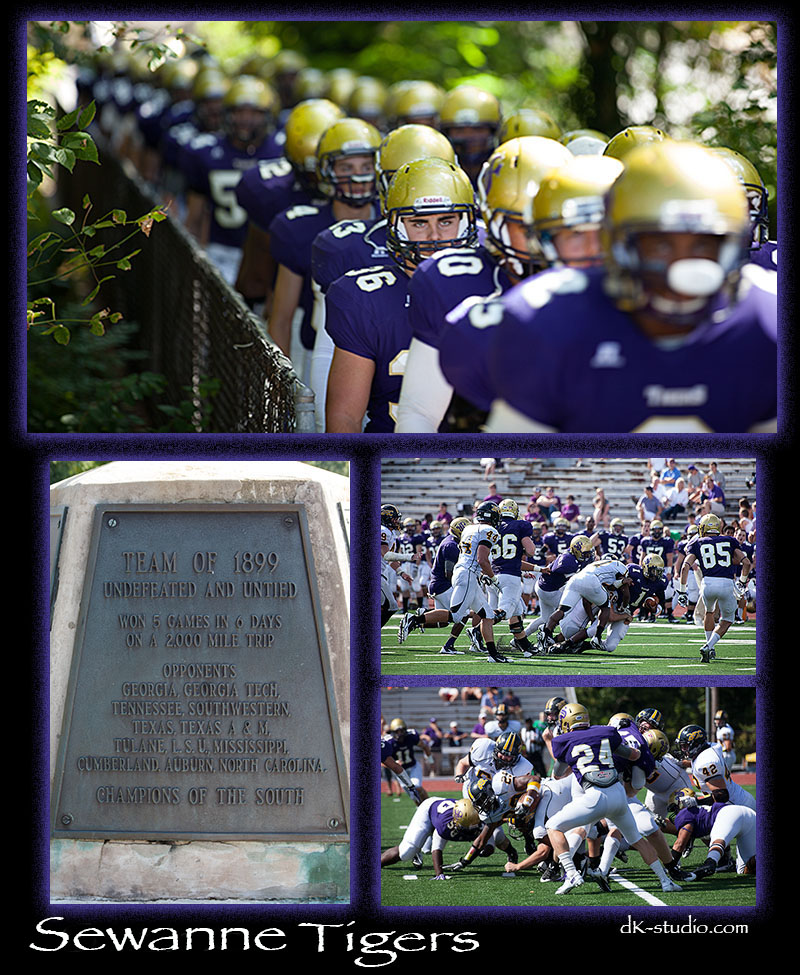 Sewanee: The University of the South was established in 1857 by a group of clergy and delegates representing dioceses of the Episcopal Church from 10 southern states. The initial funding for the university was established by John Armfield, the co-owner of Franklin and Armfiled, which in the 1830s was known as the largest slave trading company in the south. Years later and through many trails and tribulations, Sewanee is now noted as one of the top ten liberal arts colleges in the nation with their primary focus on the university’s School of Letters and the School of Theology. You have come along way baby!

No visit to University would be complete without taking a tour of the the campus. All Saints Chapel is the iconic architectural center piece of the University. Constuction began on the Chapel in 1904 but was not completely finished until 1959. It is as majestic as most of the smaller township Cathedrals you may find in Europe. 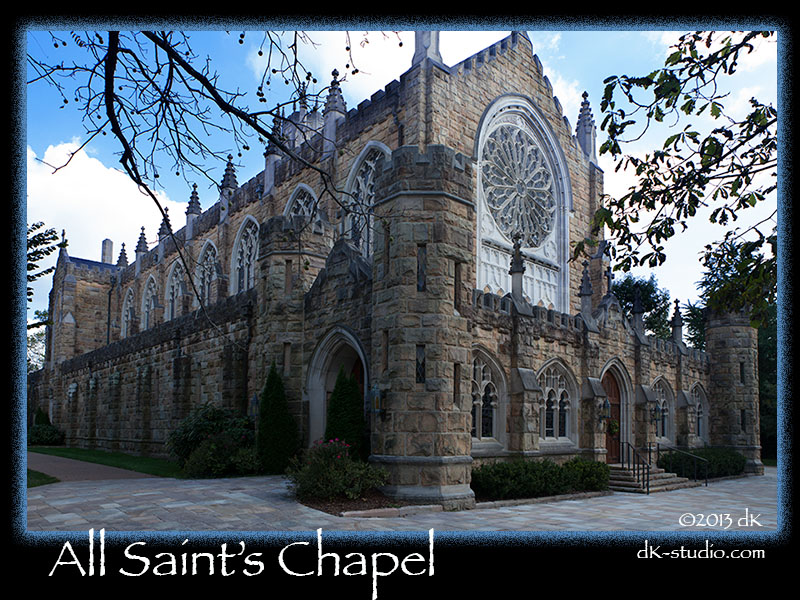 As I left the campus I knew there was one other very picturesque setting I needed to visit and that was the Sewanee Natural Bridge. The 25’ high, 50’ long natural sandstone arch is majestic in it’s own right and offers a stellar view of Lost Cove Canyon.

All in all I would have to say, it was a great day for road trippin’ and Football! Enjoy!!! 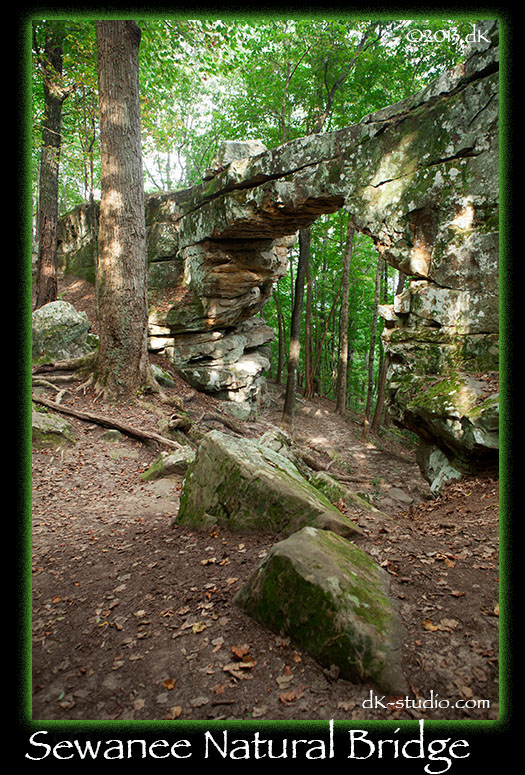 Please do keep us in mind for any of your upcoming photographic assignments. In addition, we have a vast collection of stock imagery for your art, corporate, editorial or individual needs.

Have Camera – Will Travel … Corporate, Advertising or Editorial.