Happy Day after Memorial Day! What a wonderful weekend Mother Nature finally planned for us and it could not have come at a better time than the holiday weekend that officially welcomes summer.

I would guess that many of you spent the weekend around the water dipping your toes in the ocean, gulf, lake, river or pool. And I can only imagine that your festivities included a fair amount time consuming your favorite foods and libations. What would a holiday be without all of that shared with family and friends?

Of course the bigger picture for the weekend holiday, a time reserved for our nation to stop and honor those that have given the ultimate sacrifice for our country, the men and women who have died while serving in the Armed Forces. Cemeteries, that reflect the nations devotion and pay tribute to our fallen hero’s, dot the nations landscape from coast to coast. 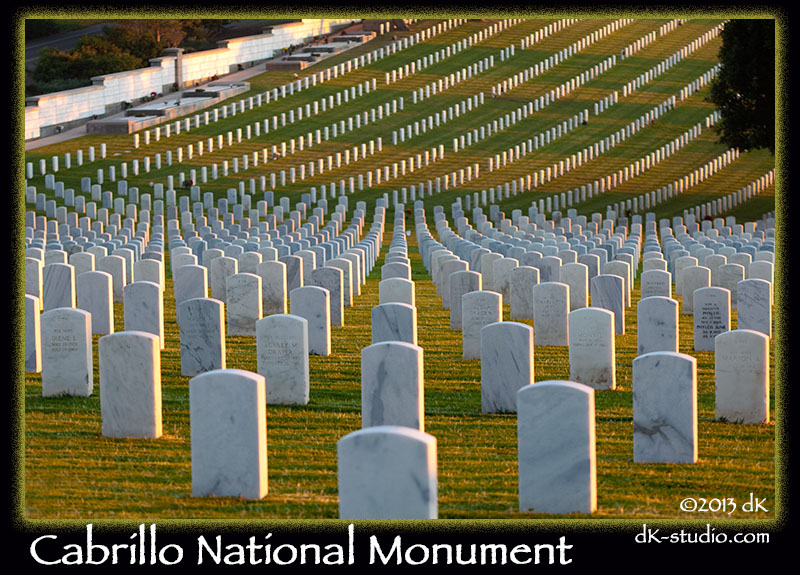 Memorial Day, formerly known as Decoration Day, was originally set aside to commemorate the many fallen Confederate and Union soldiers that gave their lives during the American Civil War. By the 20th century the day of respect, was extended to honor all Americans who had died while serving in our military service. After World War II, Memorial Day had become the preferred reference and in 1967 was declared the official name of the holiday by the federal government. In 1968 Congress passed the Uniform Holiday Act, combining four holidays including Memorial Day and set aside the final Monday of May for the Nations commemoration, conveniently allowing for a 3-day weekend of unofficial celebration. 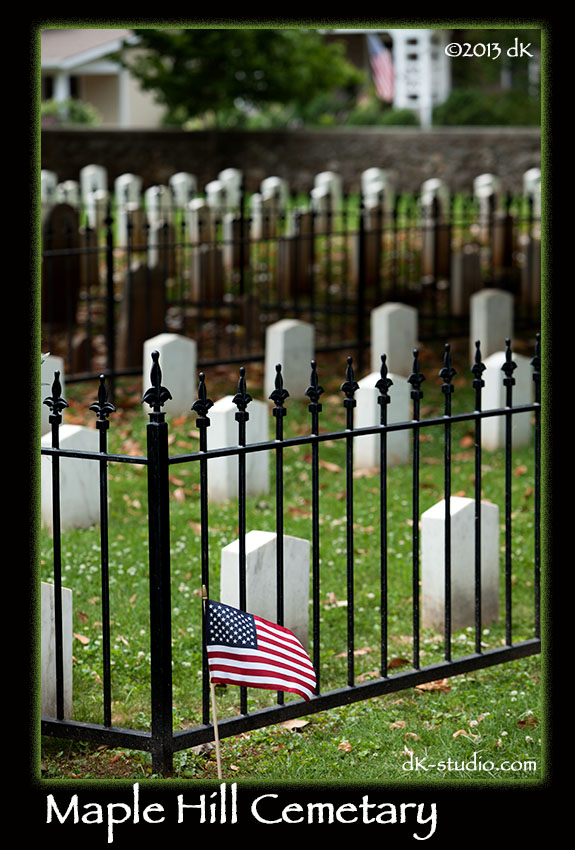 We, as Americans, have the choice to honor those that have given so much in our own very special way; one of the many freedoms we enjoy that they fought to protect.  It is humbling to walk through a National Cemetery or stand with others at any one of the many memorials that have been dedicated so that their sacrifices will never be forgotten. It is impossible to do so without feeling an extreme reverence, as you stand engulfed in the moment. I will never quite understand the true meaning of their brotherhood but like others who never had the opportunity to serve, I will attempt to do my part to honor those Men and Women that gave their all so I could have the freedoms I do so cherish. I stand in silence, I salute you all! 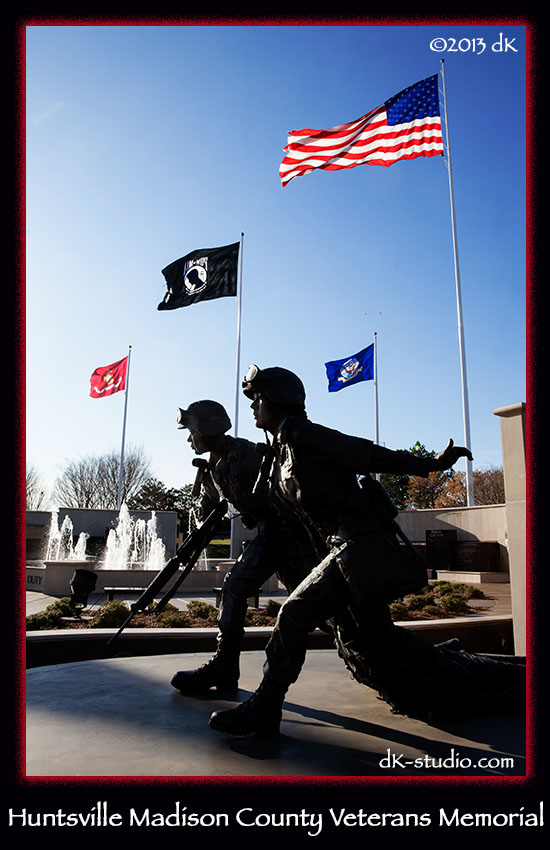