A very Happy Monday to you all. My sincere apologies for being uncommonly lacking in the delivery of my weekly blog over the past couple of weeks. Work and travel have gotten in the way of my plans of becoming a Pulitzer Prize award-winning writer.

I found myself this weekend trying to juggle quite a few activities. Like any weekend in Huntsville, there is so much going on it is hard to make a decision and fit it all in. I have been documenting the Madison County AL 200 celebration events and this weekend was a big one, the reenactment of President James Monroe’s surprise visit on horse back to Huntsville in 1819. President Monroe, who was played by Hall Bryant and hosted by Leroy Pope portrayed by Blake Dorning, arrived on horseback much like he did in 1819 except for the multitude of camera phones taking pictures as rode into the park. The reenactment took place at the newly renovated Constitution Hall Park where individuals dressed in era clothing greeted President Monroe. 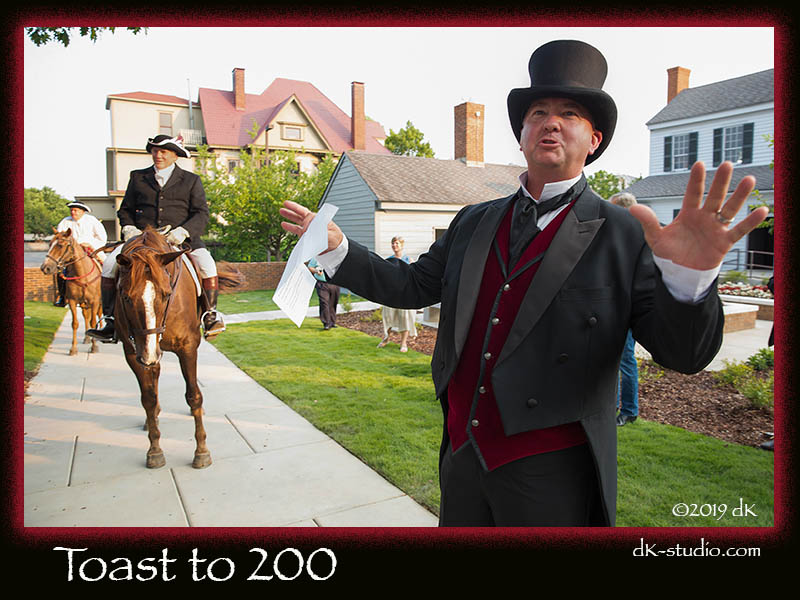 During a tour of the south to “examine the situation of fortifications”, President Monroe rode in to town, surprising the residents who were determined to show him hospitality and in turn hosted a public dinner on his behalf. The reenactment of his visit included an era-themed dinner provided by the Stephanie Kennedy-Mell and the staff of Purveyor. It was a fabulous day for Huntsville and another exceptional event recognizing our storied history. 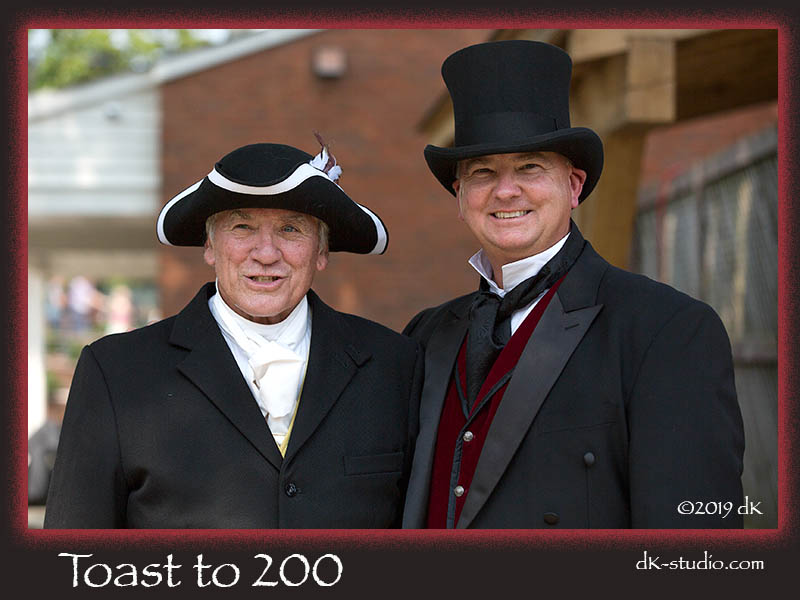 With 40 toasts left to be made at the dinner, I had to take leave from the event and head over to Yellowhammer Brewing to capture my dear friend and musician, Amy Mccarley’s hometown CD release party announcing her third album. “MECO!” There has been a lot of buzz about the third album whose title reflects life after Amy’s career as a NASA Contractor. 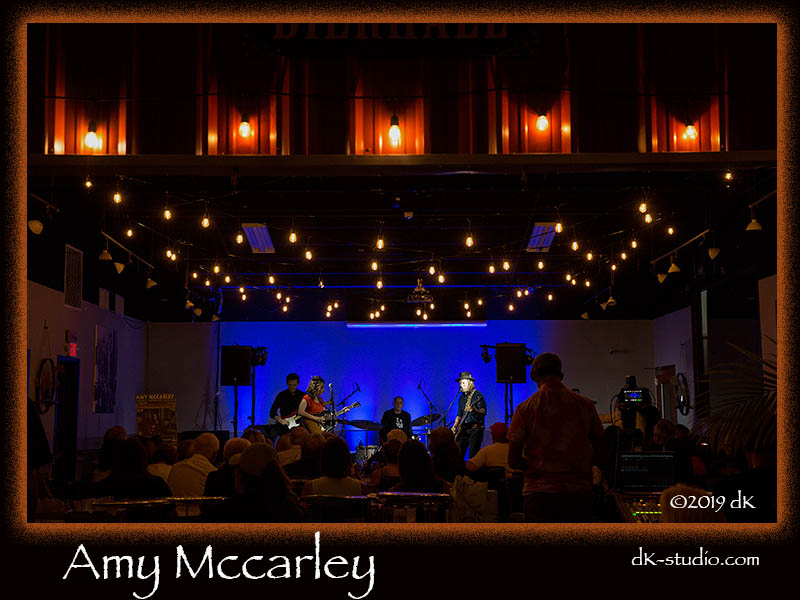 Amy and her band, which included her co-writer, Nashville songwriter Pat Alger, did not disappoint. The band members, whom have played with Amy many times, were a tight knit ensemble and compliment every note as Amy moved through the storied list of music. Sponsorship for the nights’ event was provided by Ms. Cathy Anderson and Woody Anderson Ford and benefitted two organizations, The Space Camp Scholarship Fund program and Felines and Canines – the Hunter Stephenson Rescue Center. For any and all that attended, it was the perfect evening for our hometown to help embrace her and celebrate Amy’s continued musical genius and success.