The Tide Rolls In

With the temperatures we have had this week, you have wonder what “global warming” is all about. I left Huntsville and balmy temperatures in the mid-teens to come to Chicago where the lows have been in the minus single digits and 4 to 8 inches of snow on the ground. What was I thinking?

If you are any connoisseur of college football the last two weeks have been the ultimate buffet. Bowl games every day … and on some days two to three. Of course the premier bowl game came Thursday evening when two undefeated teams, the University of Texas and the University of Alabama (Roll Tide) squared off for the National Championship. No matter what your allegiance, you have to admit it was a very exciting game with many ups and downs.  It was not until the last couple of minutes of the 4th quarter that the out come of the game was really decided. It the end … the University of Alabama’s Crimson tide prevailed. For the SEC and the state of Alabama, it left us extremely proud and jubilant.

What better honor than to go undefeated (13-0), have one of your players win the Heisman Trophy for the first time in school history (Mark Ingram) and for the football team to be crowned the National Champions. It was quite the week for football junkies and the state of Alabama!!!

I would be very remiss without saying,  “Sweet Home Alabama……… Roll Tide Roll!” 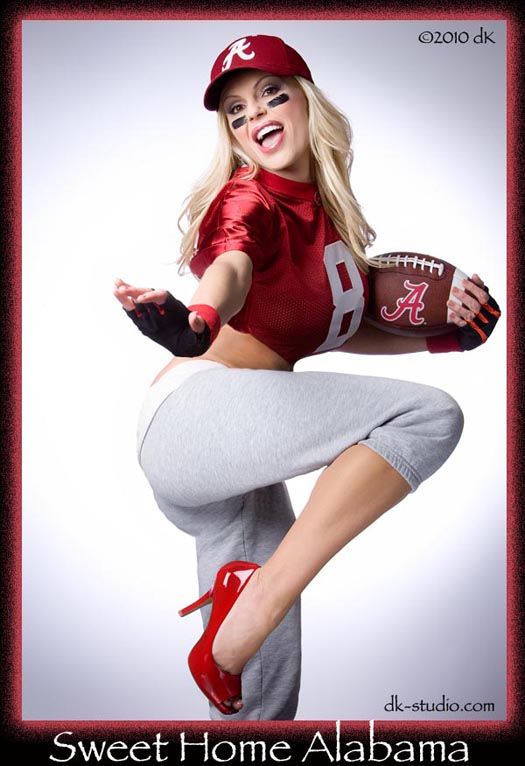 I look forward to coming home to warmer climates