The Beauty of ART

Greetings and a very happy Monday morning to you all! It was a very hot and muggy weekend in Huntsville but the rains stayed away finally allowing most of us to get out and about and enjoy the weekend.

It was a very busy week for me last week with a heavy load of corporate shoots, planning for an art exhibit with artist Carole Foret and putting the finishing touches on plans for a members only concert for the Land Trust at Three Caves. The corporate shoots involved assignments in both Huntsville and Birmingham with one of the more exciting shoots coming her in town with the ford dealership, Woody Anderson Ford. This week they hosted the Bullitt, the prototype mustang and a prototype Ford Ranger. I was must inspired by the remake of the Steve McQueen mustang featured in the movie the Bullitt. Both of the  vehicles are scheduled for delivery in 2019. The Bullitt boasts a 475hp engine. Events were held at the dealership and as part of SummerFest concert series held at the US Space and Rocket Center to showcase the new vehicles. 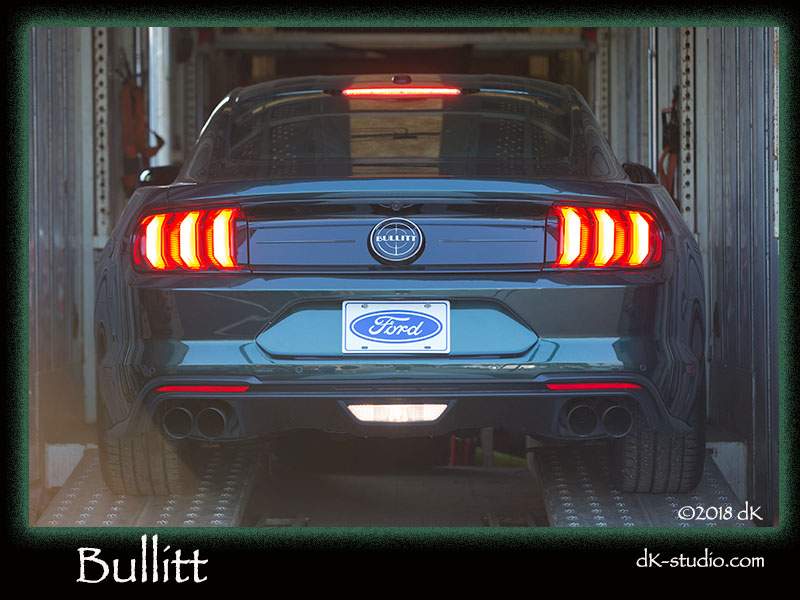 The most exciting thing on my schedule this week is a joint art show with artist Carole Foret. It has been almost 16 years since our last show together and this is going to be a very magical evening. The show is titled “REUNITED, Two Artist – Two Visions – One Evening.” and will premiere for a one evening showing on July 19, 2018. On our two previous ventures we partnered with the Aids Action Coalition and we are fortunate enough to have them on board once again as Thrive Alabama. The show is part of their 30th anniversary celebrating the organization and the 20th anniversary of their signature event, Dining with Friends.

Here is a sneak peak of a few of the art pieces I will be showing from the Outer Banks and my Red Stone series. 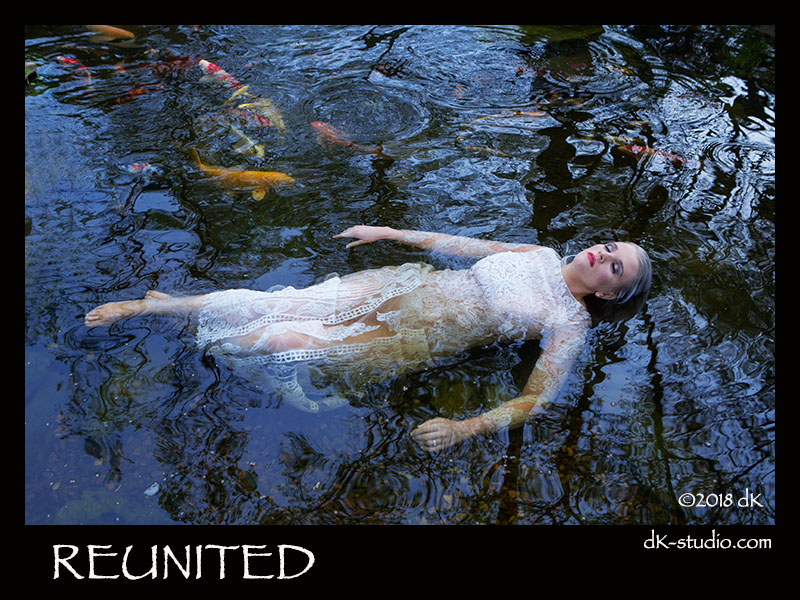 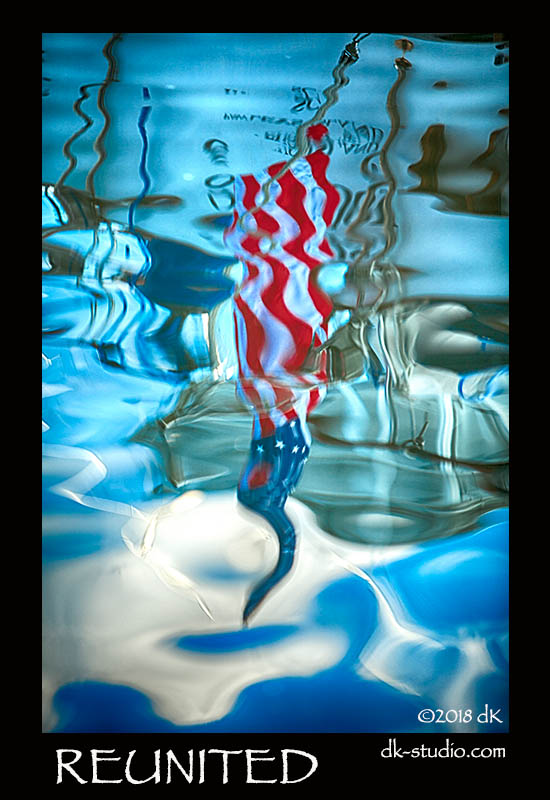 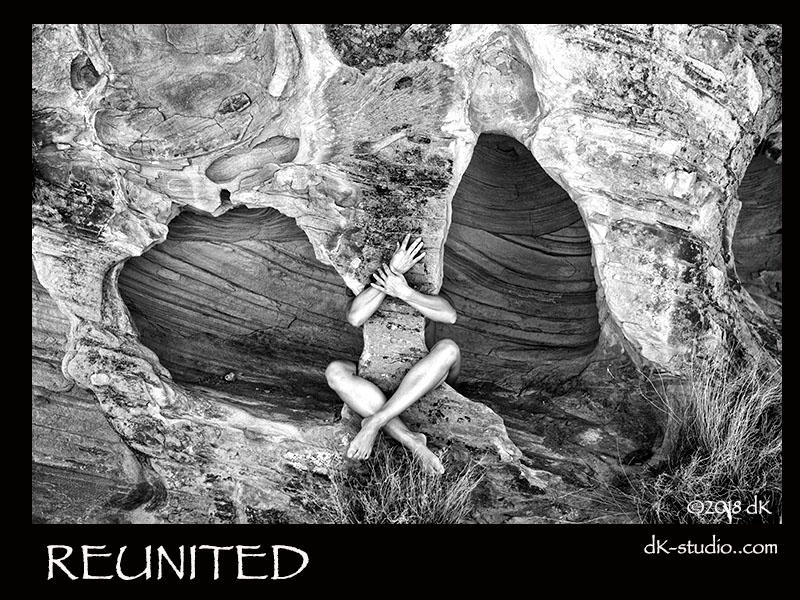 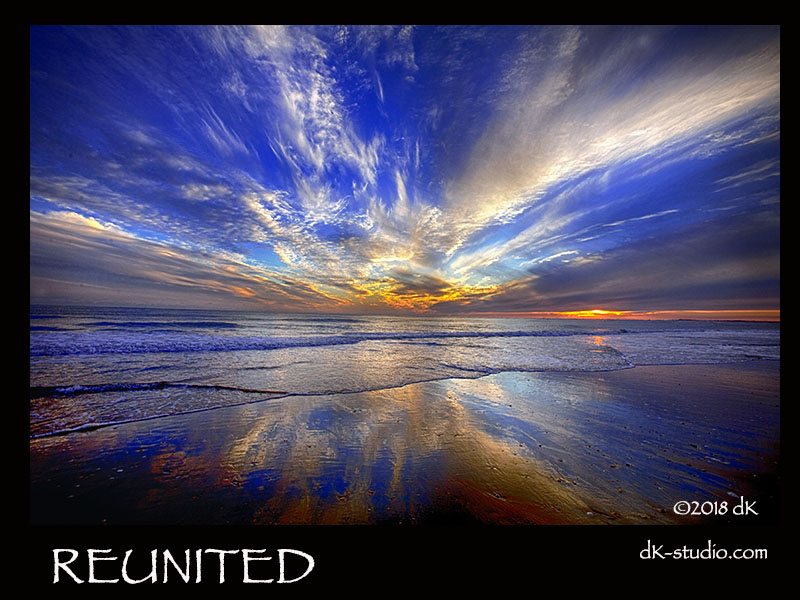 To say the least, the show is going to be a very eclectic mixture of Carol’s and my work. I will be featuring figure and scenic work from my time in the Outer Banks as well as art from the West.

For more information on the show and where to but your tickets just click on this link!