Good morning to you! I trust you have had an enjoyable week and another college football weekend lived up to all that was promised – “Roll Tide”! I had the enjoyable pleasure of spending two weeks in Florida and I now find myself heading to Atlanta Georgia.

Last week I was in the St. Petersburg, FL teaching at a photographic workshop. The November trek has become an annual travel adventure for me as we spend three days at the beach on the Gulf of Mexico staying at the Bilmar Hotel. I am originally from the area, born in Tampa, FL. and spent a fair amount of time in the Clearwater and St Pete area while growing up, so the territory is very familiar to me. For most that attend the workshop it may be the last bit of beach they see and heat they feel for a few months since winter is right around the corner. 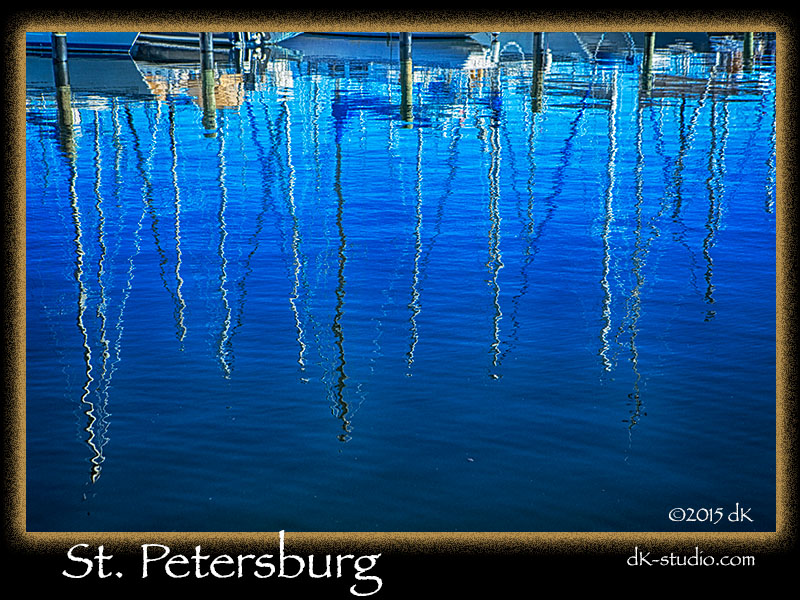 Today’s St. Petersburg in not the city I knew growing up. It was best known in my day as a sleepy little retirement community, with “Sun City” as it’s most notable residential retirement destination. It is anything but that today even though there are still segments of that lifestyle that live on in the area. The St. Pete of today is a very vibrant and thriving coastal city with a downtown that has become a hot bed for nightlife and entertainment. For me it amazing to the see the transition of the city and all that is now offers in lifestyle and culture. St. Pete, with a population of over 250,000, is nicknamed the “Sunshine City” because it averages around 360 days of sunshine a year and is in the Guinness World Record for logging in 768 consecutive days of sunshine. The move from retirement community to a younger populous has a lot to do with the weather but most likely its noted moniker as a city with a youthful pulse and it’s vibrant “art scene”! As I traveled around the city on one of my free afternoons, I could just sense why the city has become so popular with its very colorful downtown residences, the restaurants, all the beachfront retail stores and specialty grocery stores like the one and only – Locale Market (http://www.localegourmetmarket.com/) started by famed celebrity chefs Michel Mina and Don Pintabona.  It is grocery store heaven! I get why the “youth” is moving in!!!! 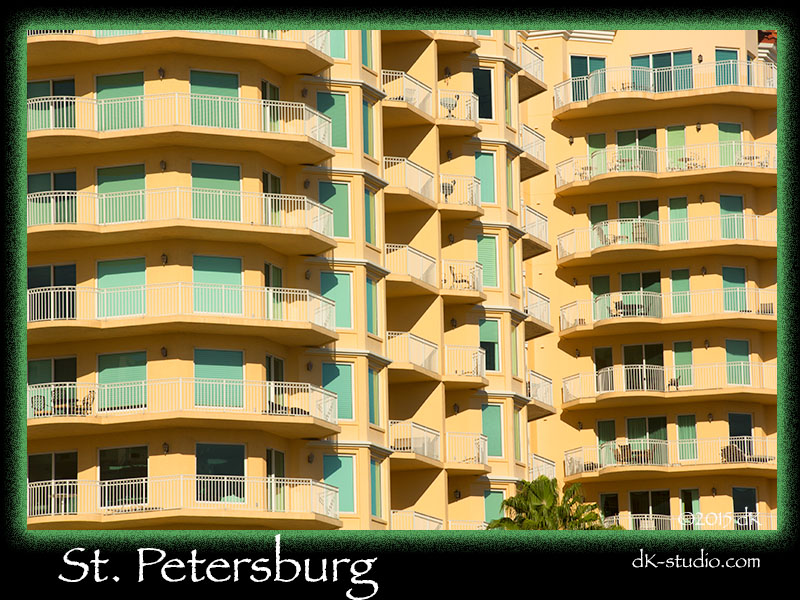 Although much of the look and attitude of the city as changed, thankfully they have made the changes without losing a lot of the heritage of the city.  One of the most opulent and noted downtown hotels is the Vinroy Renaissance, built in 1926, and for many years if was the go to hotel for the “in-crowd and the famous.” Originally, hotel guests had to pay the astronomical price of $ 20.00 a night, which was considered piracy during those days. The hotel thrived for many years and then fell on difficult times, closing it doors in 1970. The hotel became a haven for criminals and vagrants for many years until it was bought and fully restored to original opulent nature in the 1990’s. It is once again a destination for the rich and famous, although it may be most noted in some circles for its legends of ghostly presences that roam the hallways. It seems that the most prominent of these spirits is a lady dressed in white that has been seen wandering the halls of the 5th floor. There are many legends and tales that surround her sightings and speculations on who she is. The most common belief is she is the spirit of Elsie Elliot, a socialite, who was killed when she was pushed down a flight of stairs by here wealthy land baron husband, Eugene Elliot. But other stories prevail of mistresses and maids and loves lost. For more ghostly Vinroy tales you can go to – https://psiresearcher.wordpress.com/2012/03/16/the-vinoy-hotel-and-a-lady-in-white/ 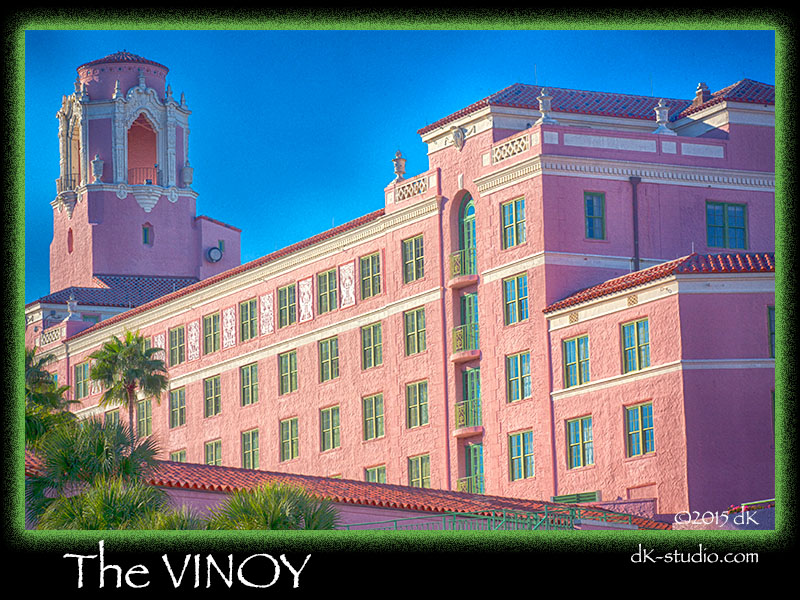