Still Got the Blues

Hello and a very happy Monday to you all!  It is extremely hard to believe it is the second week of August and summer is all most over.

Last weekend was the final concert for the 2019 Land Trust of North Alabama concert series held at the historic Three Caves. For those that have never been to the caves it sits just a few miles from downtown Huntsville and has to be the most unique location used as a music venue in north Alabama. The concert series has been on-going for over 15 years and it is something anyone that lives in the area should put on their bucket list. 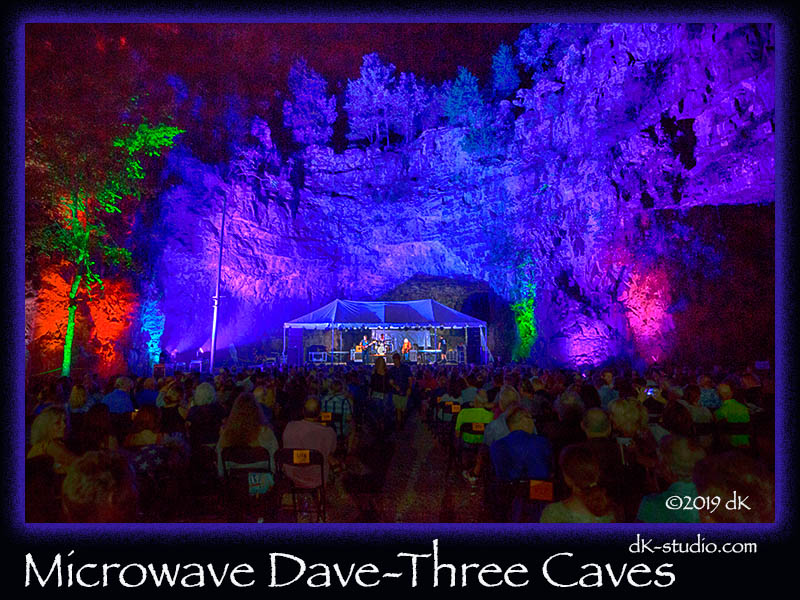 Last weekends’ concert was “nothing but the blues” with local blues icon, Microwave Dave and the Nukes opening up for the southern Louisiana bluesman and Grammy nominee Kenny Neal. It was very apropos that Dave was here because he was the first musician, along with Phil Weaver, to play an impromptu concert at the caves which gave rise to the series. Dave and the Nukes are celebrating 30 years of playing the blues and this was the very first time Dace and the Nukes had played at the caves as a band. 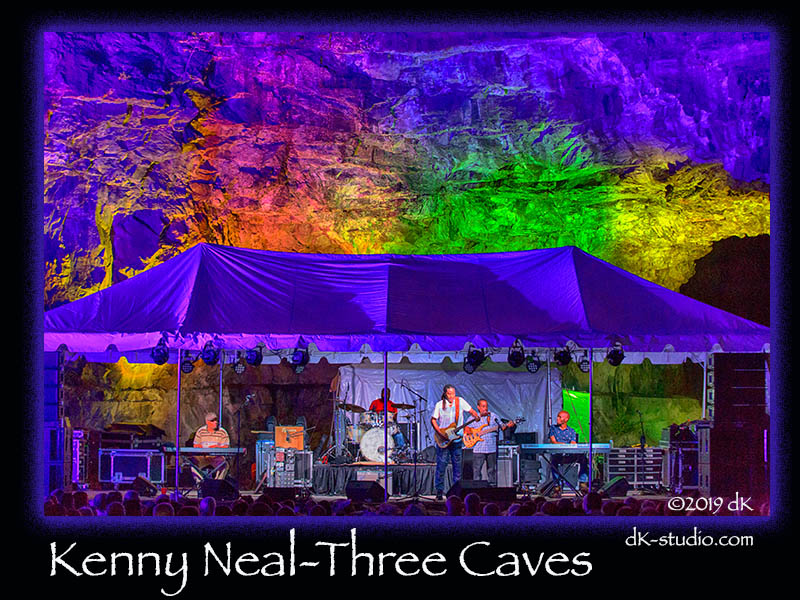 I had the pleasure of meeting Kenny years ago, along with bluesman Bernard Allison, the son of legendary blues icon Luther Allison, at the Bourbon Street Blues and Boogie Bar. I was an instant fan and have followed his career as he as climbed the blues ladder. When I was looking to book acts for this year, one of my dear friends Gina Hughes, who is a booking agent in Nashville, mention Kenny as a potential act and I jumped at the chance to bring him to the caves. Kenny is a second-generation southern Louisiana bluesman who is cognizant of the region’s venerable blues tradition and is a strong proponent of Baton Rouge swamp blues.

Neal was born in New Orleans and his dad, harpist Raful Neal, was a Baton Rouge blues mainstay. At age 13, Neal was playing in his father’s band, and at 17 he landed a job playing bass for Buddy Guy. 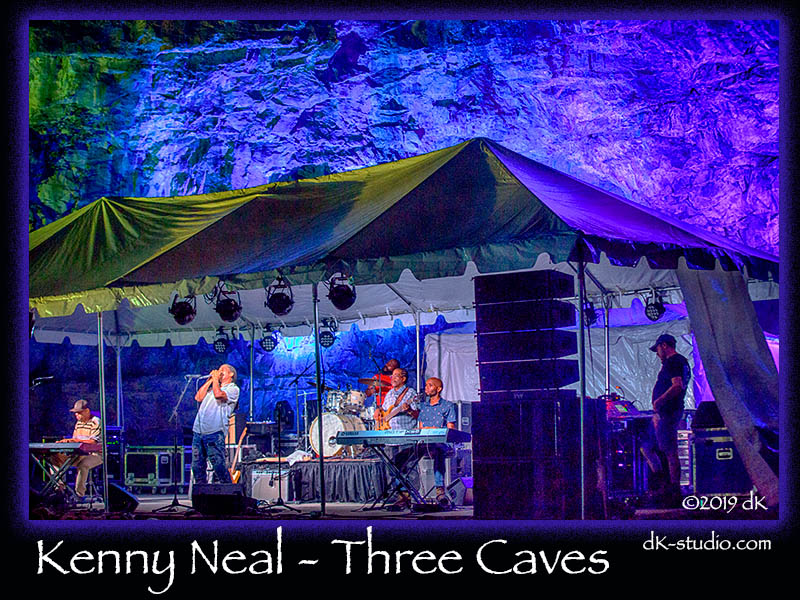 To put on an event at the caves requires months of pre-planning because everything that is required to transform it into an 850-seat music venue has to be arranged and brought in. Tents and chairs are rented from Mullins Rental, lighting and sound is set up by Bluewood Productions and catering for the masses is provided by Washington Square. None of this could take place without the countless hours spent by the staff and volunteers. Under the guidance and direction of staff member and venue guru Andy Prewett, every bit of preparation that is required to host the event is orchestrated. It is truly amazing to see the property transformed into this mystical and magical event venue. When the sun sets and the lights come on to illuminate the exterior and interior walls of the caves you can get lost and forget you are sitting in the bowl of what once was a limestone quarry.

I would like to report that normally, with every possible issue addressed, these events go on like clockwork without any notice of any minor hick-ups. Every now and then something does jump up and bite you in the butt and you just pray it is nothing major. With sound check complete, we were in the final prep stages and just as the gates opened for the public to begin arriving we lost power to the stage and lights which as you could imagine is a pretty big deal. No lights, no sound, no show. Unable to pin point the actual issue in our electrical junction box the only thing left that we could attempt to do was try to locate and rent a generator on a late Saturday afternoon when all of the rental companies were closed. Easy task, right? Thanks to a recommendation by Phillip Anderson at Mullins rental we were able to reach All Needz Rental and secure one. Talking about walking a fine line, they arrived just about the time we were scheduled to kick the off the evenings event. We made and announcement about the delay, assured the crowd that everything was under control and just invited them to drink and fellowship a little longer as we put everything in place. A few moments of anxiety but due to the hard work from Andy and the staff at Bluewood Productions we were back up and running a just a little over an hour behind. 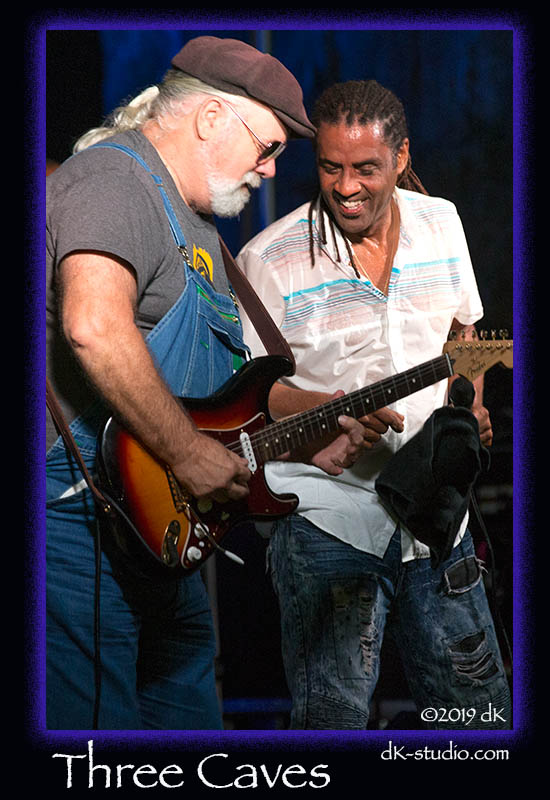 As Microwave Dave and the Nukes took the stage there were a few tense moments as they powered up the equipment but as he closed out his set thoughts of all the issues were beginning to be distant memories. When Kenny and his band took the stage, the event was back on track and the evening tuned back into the magical evening it was intended to be. Kenny did not disappoint and for all those that came to see him they did not leave disappointed. He is the consummate musician and actually invited Microwave Dave back on stage to close the evening out.

I cannot thank Bluewood Productions, Mullins Rental, All Needz and our very own Andy Prewett for all they did to put the event back on track.

The show must go on! That’s why we call it the BLUES! ENJOY!!!