A very happy Tuesday morning to you! I hope you will pardon the delay in receiving this weeks blog but as you may well know something pretty amazing took place yesterday and I thought it would be best to delay a day and hopefully share it with you.

Yesterday, millions across the United States witnessed something that most will only see once in their lifetime, a Solar Eclipse. The Eclipse spanned the United States from border to border and depending on where you were geographically located you may have gotten to see it in its totality. The path of totality for the United States went from Lincoln City, Oregon to Charleston, South Carolina. For those lucky enough to live along that path their reward was shared my millions that traveled to experience the once in a lifetime opportunity. 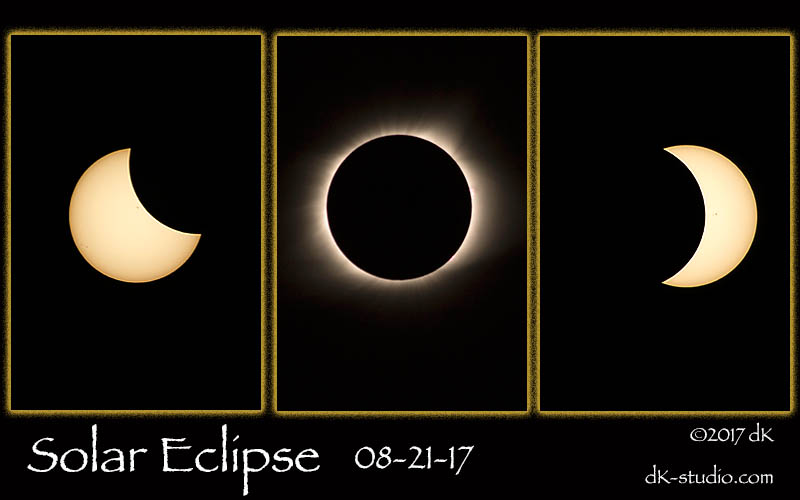 The last Solar Eclipse to travel coast to coast occurred 99 years ago and the next Eclipse will occur in 2024. It was said due to its path, this could very well be the most viewed and because of todays technology the most photographed Eclipse ever. Knowing that this may be a once in a lifetime experience for me I made the decision to travel to a location where the Eclipse would be in it’s totality. Along with a very dear road tripp’n buddy Dave Hickey from “Philly” we decided to pin point Sparta, TN as our travel destination and to my surprise I found out some other friends, Matt and Ginger had made the same decision and were flying up to spend the day watching the event at the Cumberland Regional Airport. Dave and I drove to Nashville and spent Sunday evening and headed out early Monday morning on I-40 to Sparta wondering where were going to stop. Once we got to Sparta, we decided to meet up with Matt and Ginger after seeing the fly-in spectacle we knew this could be a very special place to watch it with them. We realized this may have been the second best decision we made as we sat watching the parade of planes, both large and small arriving for the Eclipse. It was quite the spectacle as we awaited the Eclipse to begin. Once it began, all eyes were skyward awaiting 1:35pm when “totality” would occur. 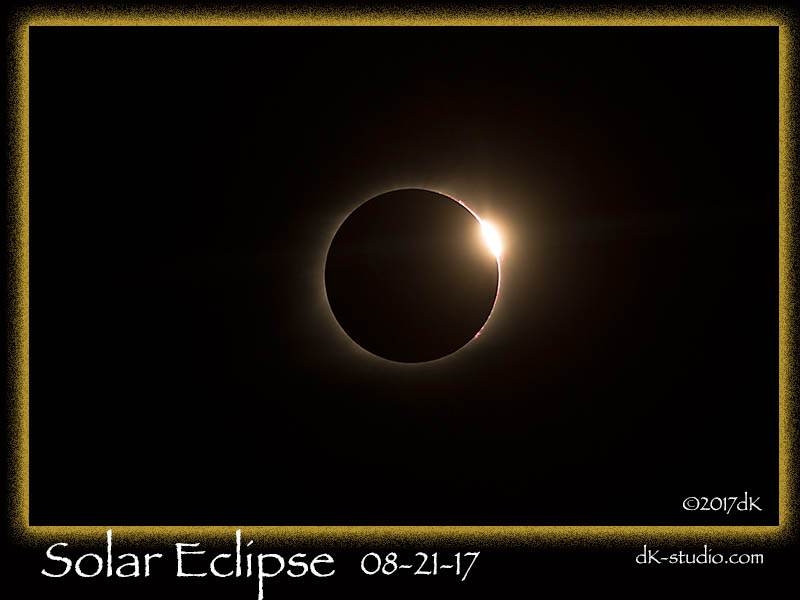 Honestly there are not words to describe the experience and during that 2 and ½ minutes of “totality” you could have heard a pin drop on the runways. For the thousands that came by car and by plane I believe we all stood amazed by what were seeing and when the sun peaked back around the moon, a huge cheer took place. It was truly an amazing and somewhat spiritual experience. I had tried to gauge me time between photographing the spectacle and taking a moment to catch my breath and watch and I am so glad to have done both.

As we sat and watched the traffic jam of planes lined up to depart the airport we tried to take in the last fleeting moments of the back side of the Eclipse and attempted to digest what we had just witnessed. There was nothing left for us to do but pop a bottle of champagne and toast to a once in a life time experience shared with great friends and thongs of others that traveled from all over the United States to be in Sparta, TN. It now is a city and airport that will go down in the history books as a location of “TOTALITY!” 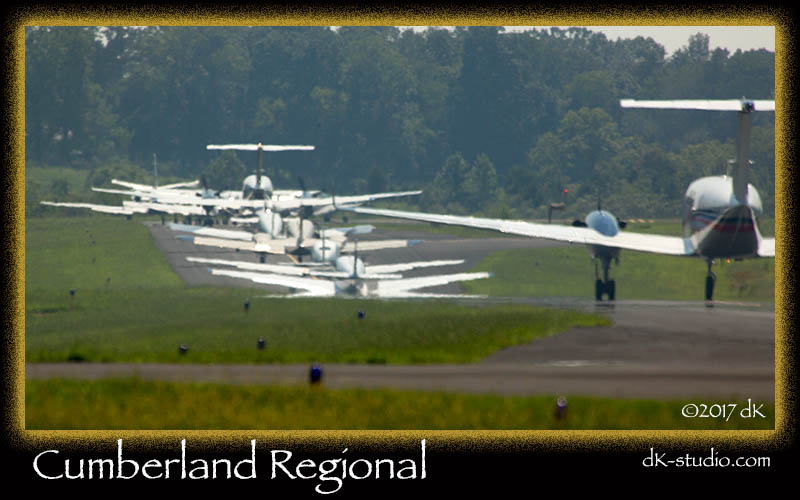