Smoke Them If You Got Them

Monday morning greetings and I hope you were able to find time between the intermittent showers to get out and enjoy some of the weekend.

With summer well on it’s way it is apparent that music and the outdoors is booming like spring flowers. Having grown up in a musical family, which I missed all the talent, I am a huge fan and music lover and it appears that a few of my previous blogs have reflected that passion.

Last weekend, Lowe Mill hosted the 10th Anniversary Cigar Box Music Festival that holds the prize as the longest running CBG festival of its kind. As you might surmise by the title, the festival pays tribute to a genre of guitars and guitar players that are “smoking”; those that have mastered the musical art of playing guitars made from cigar boxes. Over two days fans were treated to an abundance of music, demonstrations, vendors and workshops. http://www.lowemill.net/

Musicians that are well known for their cigar box musical talents traveled from near and far to light up their guitars and one of those was our very own local blues hero, Microwave Dave, who was celebrating a 25 year anniversary as the iconic lead singer for his band, the Nukes. I had the pleasure to meet Dave 25 years ago when he was looking to engage a photographer to shoot some promotional images of the band and it has been a cherished friendship every since. Dave is a consummate blues musician, a historian, a dear friend to all that know him and quite the musical ambassador for the city. Needless to say there was no one better to kick the festival off Friday evening and while Dave played, the fire extinguishers were not far away. 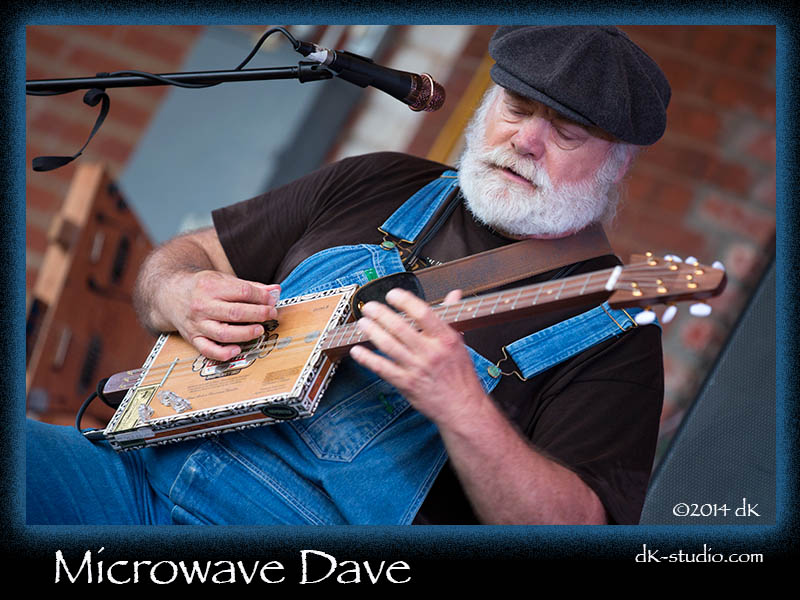 As the weekend progressed, a plethora of well-known CBG musicians like Justin Johnson, Matt Crunk, April Mae and the June Bugs and Johnny Lowebrow took the stage to show off their cigar box licks and entertain the audience. As the music filled the air, the guitar vendors entertained questions from those that had an interest in this unique genre of musical folk culture. And with each Cigar Box guitar sold, it came with the preverbal warning, “Surgeon General Warning: Tobacco use increases the risk of.. !” There should have been an additional warning, that “listening to cigar box music may be habitually addictive!”

After attending the festival on Saturday I headed north to Nashville to continue with an evening of music at 3rd and Lindsley and help celebrate my good friend, Scatt Springs birthday. Scatt is an epic R&B soul singer with exceptional chops!!! Happy Birthday SCATT! http://scatsprings.com/
”ENJOY!!! 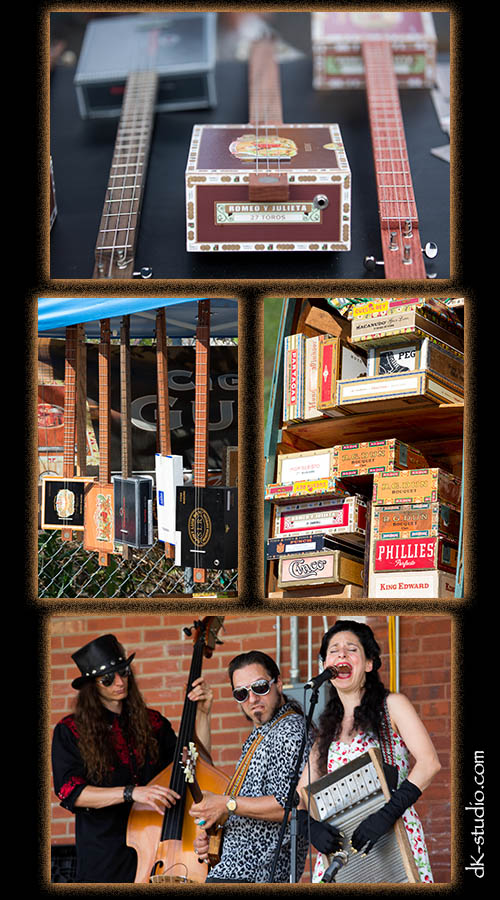