A very Happy Monday Morning to you all! If I am not mistaken the sun did make an appearance over the weekend but future sightings in the next couple of weeks may be bleak.

Last week I decided to escape the wet and the chill of Alabama and took a fast trip down to Perdido Key to visit a dear friend of mine and hopefully find a couple of rays of sunshine. Luckily the weather reports of rain proved false and we actually were able to get out to the beach and catch two beautiful warm days that ended with spectacular sunsets. When we weren’t chasing sunsets we were enjoying fresh seafood from Joe Patti’s, avoiding the hoards of snowbirds and early bird specials being offered during the valentines week. I must say it recharged the batteries and was wonderful to get to spend some time in the sunshine with a few dear friends. 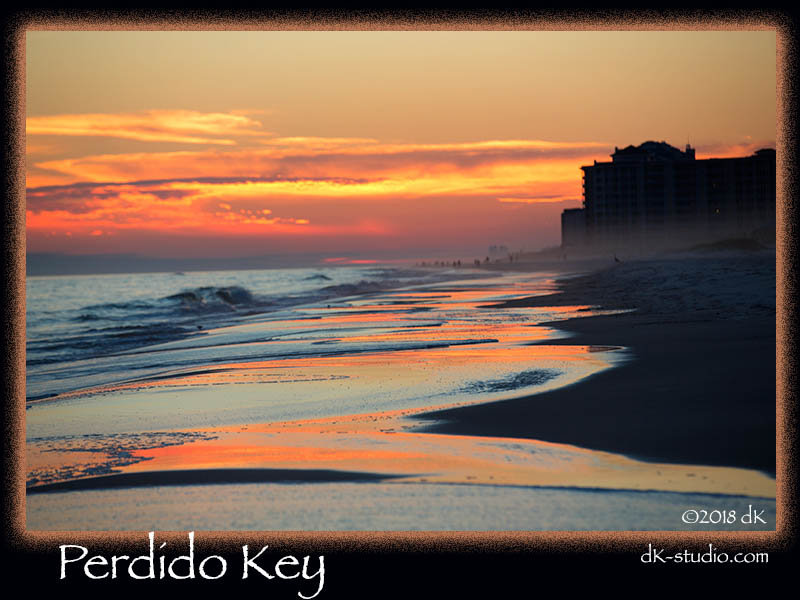 Last week we lost one of Alabama’s music legends, founding member of the bands Cowboy and the Decoys, Scott Boyer. International recoding artists Eric Clapton and Gregg Allman recorded two of his songs, “Please Be With Me” and “All My Friends” respectively. Scott founded Cowboy with Tommy Talon in the 1960’s and continued to play with Cowboy until they broke up in 1975. In 1988 Allman Brothers producer, Johnny Sandlin, asked Scott to join a band he was putting together and the Decoys were formed. I met Scott when the Decoys were playing gigs in Huntsville and Decatur and became a huge fan of the band.

Last night a musical celebration of life was held at Cypress Moon Studios in Sheffield Alabama by his long time friend and fellow guitarist Kelvin Holly and his wife Tonya as they played host to a who’s who of friends and musicians. Scott was a huge fan of Mardi gras and last night was a festive and heartwarming tribute to a man that we all loved and dearly feel the pain of his loss. He will be missed but his music will live on in the hearts and souls of all that came in contact with him. 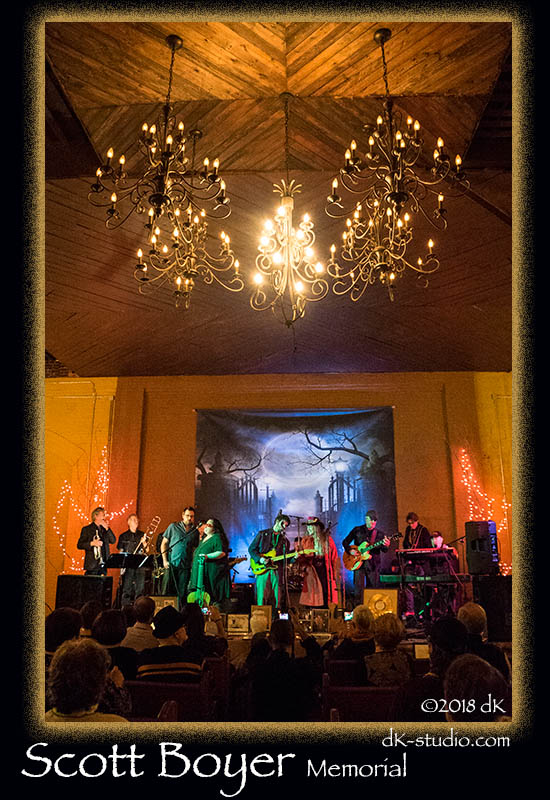