A very good Monday morning to you! I hope you have been able to find away to avoid the deluge of rains we have had for the past week. I was afraid that I might just see animals lining up in a pairs.

Two weeks back my blog contained a number of images of clouds that formed interesting art subjects. I asked you the viewers to write me with your interpretation of what you saw in those photographs and the answers were as interesting as the cloud formations. The first image was the most ambiguous with a multitude of interpretations including faces, heads and sharks. From there it was a little easier. Image number 2 included a cloud airplane, image 3 a shark and image number 4 a face with sunglasses and image number 5 was interpreted to have a dove in it which coincided with Good Friday. Many thanks to all that wrote.

This week it was hard to get out and shoot with all the rain but I did manage to find a break in the weather to get out to the U.S. Space and Rocket Center for their annual Great Moon Buggy Race now aptly titled, the Human Exploration Rover Challenge. I guess more politically correct with NASA’s goal to now go where no “human” (I wanted to say MAN) has gone before! 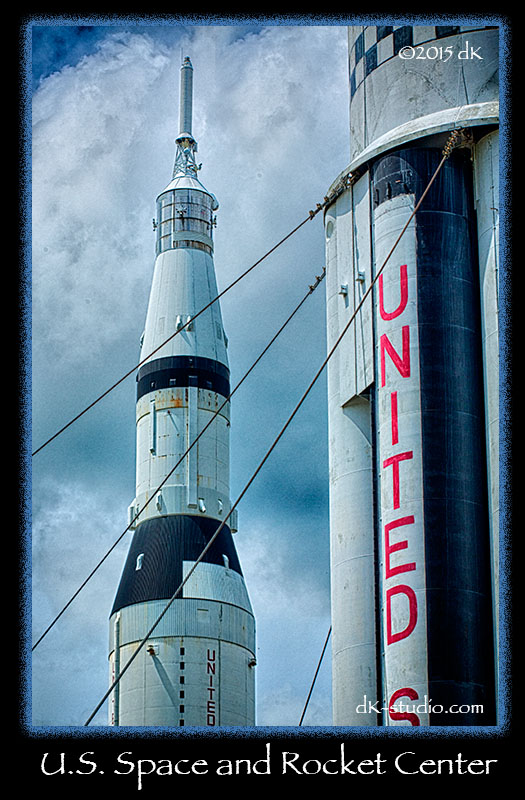 The lunar rover competition has been on going since its inception in 1994, when it was established to commemorate the 25th anniversary of the Apollo 11 lunar landing. Basically students from high school, college and universities compete in a number of categories building their vision of a rover with specifications given to them that resemble the design and the challenges associated with building, transporting and utilizing the rover over a simulated terrain. This year over 90 teams from all over the U.S. and 5 Foreign countries competed. 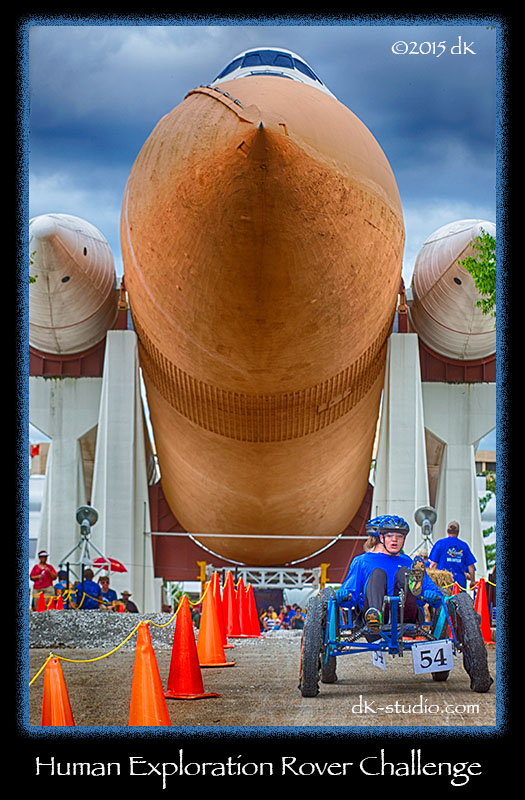 It is a pretty amazing sight to see the variety of designs and the determination of the one-man one-woman teams attempt to use “human power” to maneuver over the newly designed ½ mile track. Teams are cheered on by their own teams, their competitors and by the hundreds of spectators that come out for the two-day event. The fact sheet states, “The challenge is to deliver a two-person, human-powered rover and to achieve the fastest vehicle assembly and race times, while avoiding penalties on a grueling course.” As you look in the faces of the participants as they maneuver in, around and over the course you can truly see the blood sweat and tears of all of the trials and tribulations they face. As in sports, you get to the see “The thrill of victory and the agony of “de-feet” (defeat)!”

All of my imagery is available for Stock licensing and Corporate wall art. Contact me for details and prices. As always, keep us in mind for any upcoming photographic assignments.