A very happy Tuesday to you all. It was Panoply weekend and for so many past years the event has best been known for rain and severe weather but for the second year in a row, this weekend was the prefect example of what makes this festival and this city so wonderful when the weather cooperates.

The festival opened with and enthusiastic crowd on Friday and the rest of the weekend was pretty much a lot of the same. As night fell on the city the park came alive with the wonderful sights and sounds that Panoply is known for. 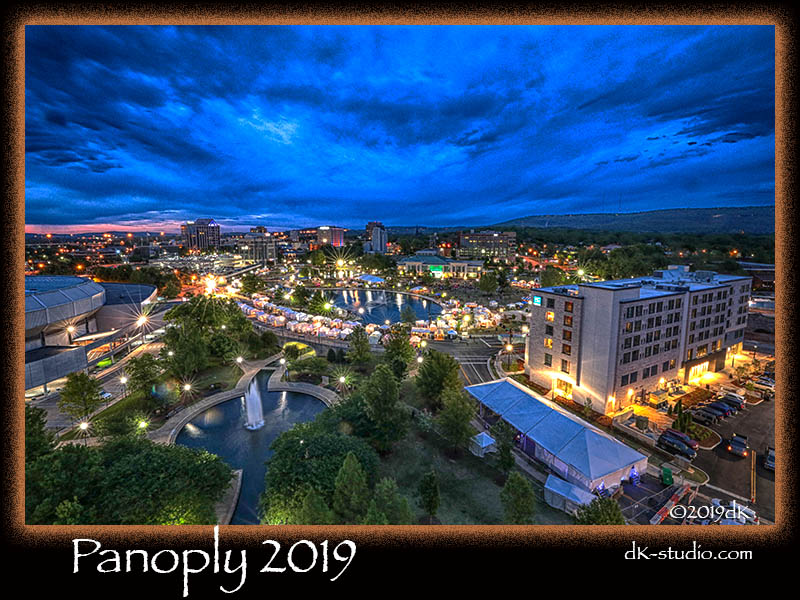 This year was an extra special for Panoply with the state of Alabama celebrating the Bicentennial and Huntsville celebrating the 50th Anniversary of the Apollo Lunar Landing, Both had a huge presence around the festival. To entertain the crowds, three stages were constantly hosting musicians, dance groups and entertainers. Standouts in the lineups included long time musicians Microwave Dave and the Nukes, local musicians Josh and Judy Allison and the Lamont Landers Band as well as nationally known artists Marc Brossard and John Paul White. 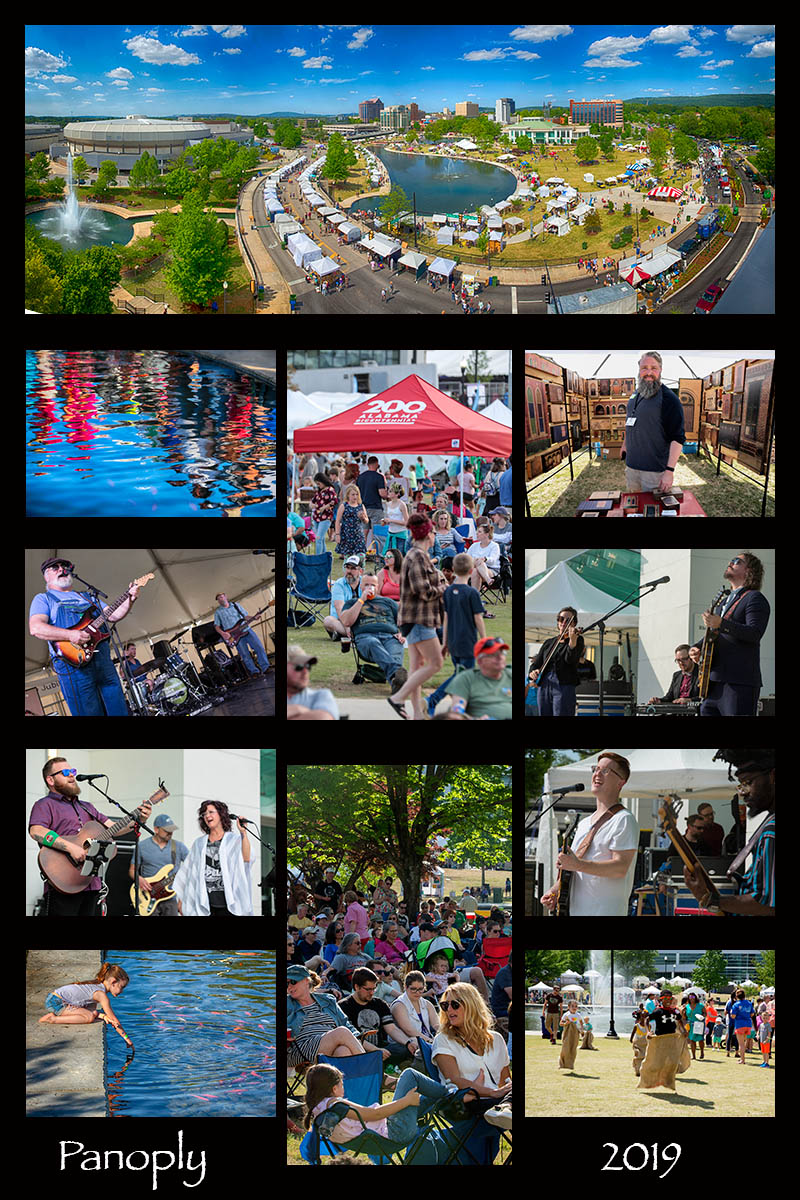 For me the nightly fireworks is one of the many photographic highlights of the festival. For those that have come and survived the day, the two-night fireworks spectacle puts a crescendo on the festival. This city and Arts Huntsville know how to throw a great party especially when Mother Nature gives her blessing. Panoply is a shining example of what makes the city and the people that live here so very special. ENJOY!!!!!!! 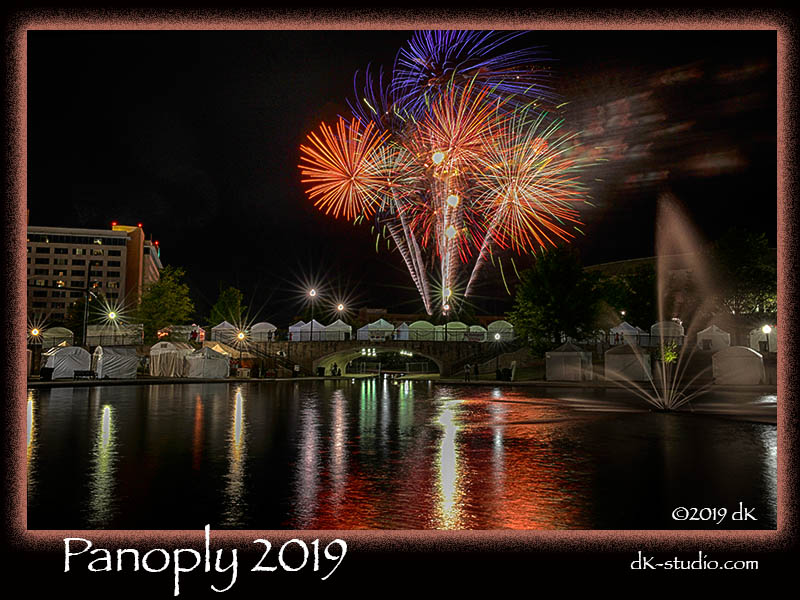