Once In A Blue Moon

A very wonderful “top of the morning” to you all. I trust that you had a very enjoyable and relaxing Labor Day holiday weekend. Like most of you, I sit here with coffee in hand and ponder the thought that it is September 4 and wonder just where has the year gone?

Many notable things occurred last week and it has been difficult to wrap my head all around it. Kids headed back to school. The Republican National Convention has come and gone, leaving its mark on my hometown of Tampa, Fl. Has it really been four years?  College Football is Back!!!! And please forgive me but, “Roll Tide Roll!!!” The game against Michigan was a huge first step on the road for UA. Also in the news, Astronaut Neil Armstrong, the first man to walk on the moon passed away from post surgery heart complications. I had the absolute honor to meet Neil during my tenure as a photographer with NASA. During those twenty-five years I was fortunate enough to meet some very notable individuals but few compared, on my bucket list, to him. Last but not least we were witness to the very rare “once in a blue moon” occurrence of two full moons showing out in the same month. It could very well give you pause to give thought to Mother Nature, in her infinite wisdom, may have had insight in to what the future had in store and planned a tribute for her very famous “first earthling courter.” I do not think there will ever be a time I look at the moon and not think of Neil and hear those most famous words, “ That’s one small step for (a) man and one giant leap for mankind. 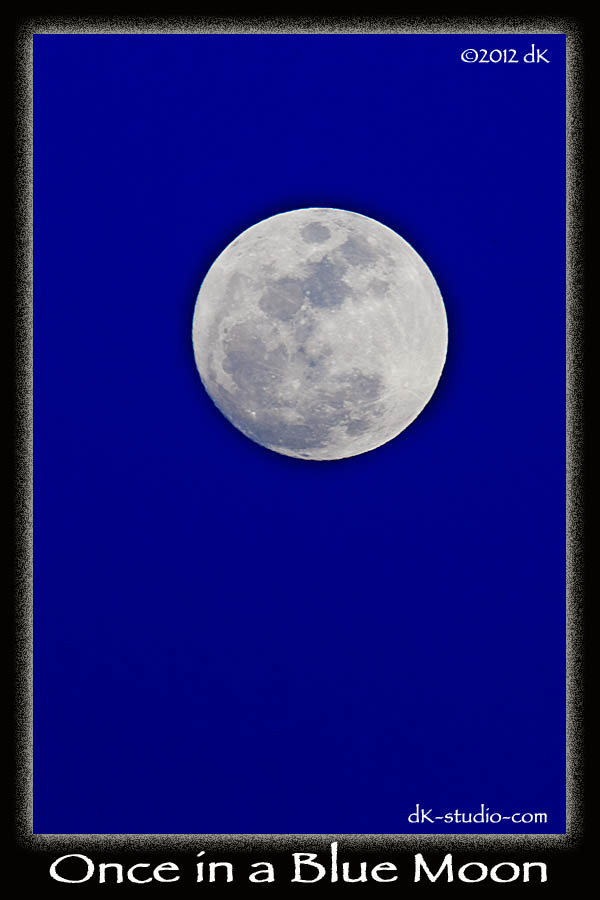 Given all of that, the one thing that was most prevalent on my mind was Hurricane Isaac and its unfortunate timing. As most of you know, I had opened an art gallery in the Outer Banks of North Caroling in 2010 and for two consecutive labor days, a hurricane affected the island economics of its tourism and the livelihood of its residents. As I heard the early news of Isaac, I could not help but wonder if it was going to be three in a row for the residents who were trying to rebuild after a devastating 2011. Hurricane Irene came ashore in the southern part of the outer banks on Labor Day weekend and breached the only access road, Hwy 12, leaving the residents trapped on the island. I was fortunate enough to have left the island prior to Irene’s arrival but the economic effects of its devastation on the economy and tourism were enough to force me to close my doors on that island adventure.

As I drove around Tuesday evening I realized that the cloud formation occurring here in North Alabama was due to the tropical storm south of us. It brought back memories of “days prior” to each of the two previous years where beautiful cloud formations occurred prior to the arrival of Hurricane Earl and Hurricane Irene. I could not help but give pause and think about my time on the Outer Banks and to the residents whom have weathered the storms year after year and asked, “Is that all you got?” I also said a little prayer for the residents of the Gulf Coast in hopes that they would not experience another “Katrina like” catastrophe.

With those reflections of the week, I give you the calm before the storm. 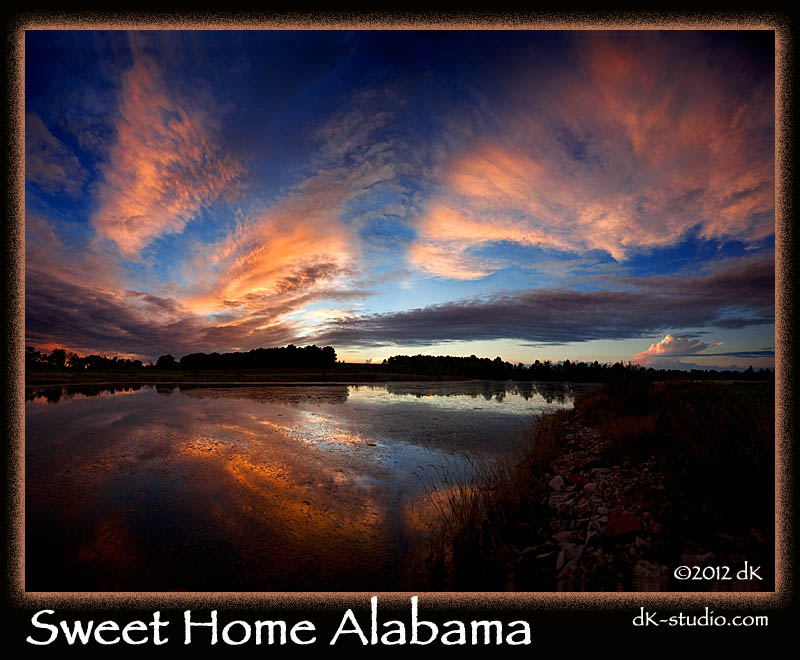 For ALL of your stock imagery needs or if you are looking for art for corporate or private collection (liked the image in this blog) look no further we may have exactly what you need. If you have an upcoming assignment, I am asking that you please keep us in mind!!!!