A very good Monday morning to you all! I hope you were able to get out and enjoy another lovely weekend. Saturday evening was the perfect night for the Land Trust of North Alabama to host its annual Moon over Three Caves dinner and dance. Kudos to Sally Warden, Lauren Battle and all the staff and volunteers for making this such an exceptional event under the stars.

Last week the eastern part of the country was consumed with weather reports of the potential devastation of the approaching hurricane to the Carolina coast. At one point, Hurricane Florence was rated as a Category 5 hurricane and headed directly to the Outer Banks (OBX). As the hurricane approached it lessen in strength and turned south leaving OBX from taking a hit but the amount of rain has caused major devastation and flooding inland. 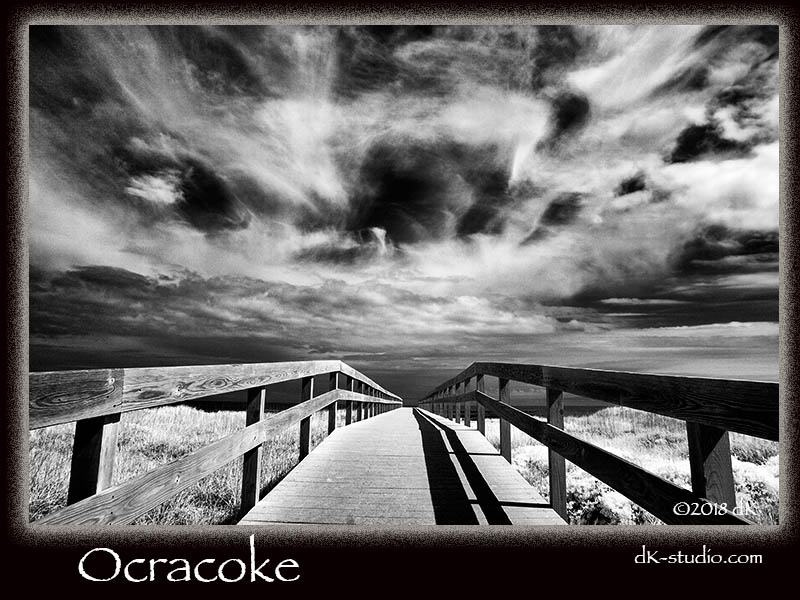 I have a huge love affair with the barrier islands of OBX, having lived there for a few years and owning my own art gallery. During those years I captured thousands of images of the beauty of the area. I also endured the anxiety and fear of dealing with 3 hurricanes. I understand what it is like to weigh the options to stay and wait out the storm or leave and wonder what you will return to. Many longtime residents have weathered out more than a few and deal with the after effects of the high winds and oceans surge. I found part of the mystic from the approaching hurricane is the beauty and the quiet before the storm. 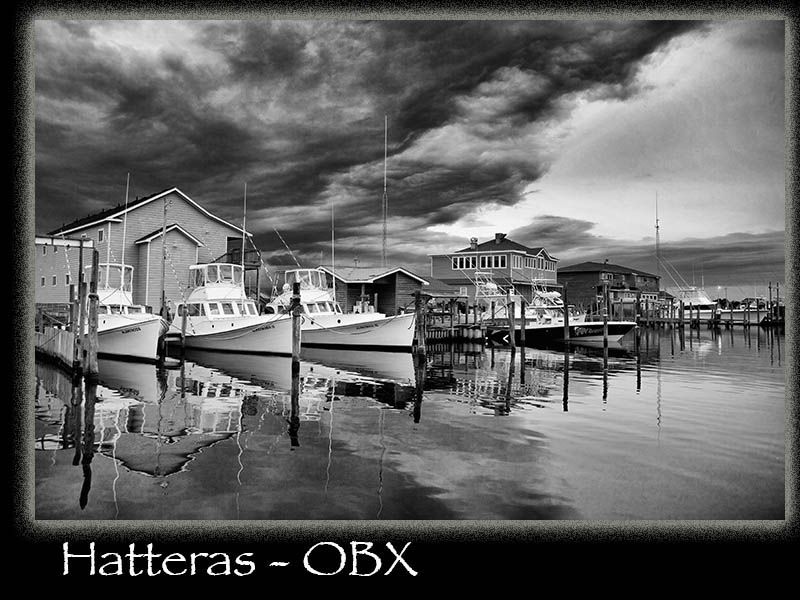 Days prior to its projected arrival residents spend hours and days preparing their residence and business locations for the potential of the devastating effects of wind and water and then wait to make the final decision to ride the storm out or seek higher ground hours before its landfall. I have done both and neither is an easy decision. The fear of loss of life as well as the possibility of coming back and finding all that you own has been destroyed causes major emotional conflicts. It is very difficult for those that do not have the financial means to make an appropriate decision. 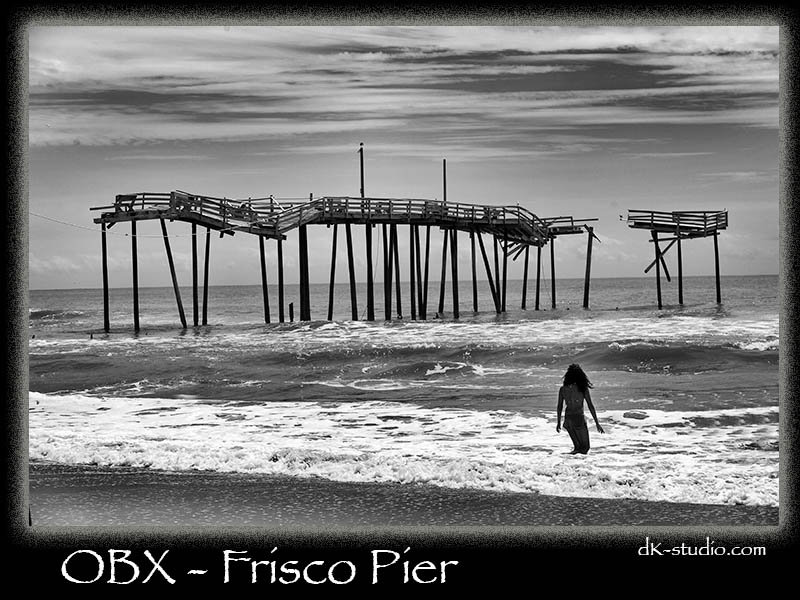 Out of three Hurricanes that brushed the islands while I lived there we stayed through one, left and retuned before the second made landfall and left for a third. The only road in and out of the islands, Hwy 12, was damaged on two of the hurricanes causing major issues for those attempting to get back to the island. For some, like my self it was months before getting back. Luckily for me I had friends that were NC residents that provided me reports and took care of things for me.

One of the things I found most amazing was the resilience of community as the residents were able to re-coop, rebuild and move on as they banded together to help each other. And in it’s aftermath, Mother Nature seemed to always find a way would to provide a few spectacular evenings for all those involved to reflect, rejoice and be grateful. I feel a lot of empathy for those that are currently dealing with that the aftermath and flooding from Hurricane Florence but extremely grateful that OBX was sparred any major devastation. 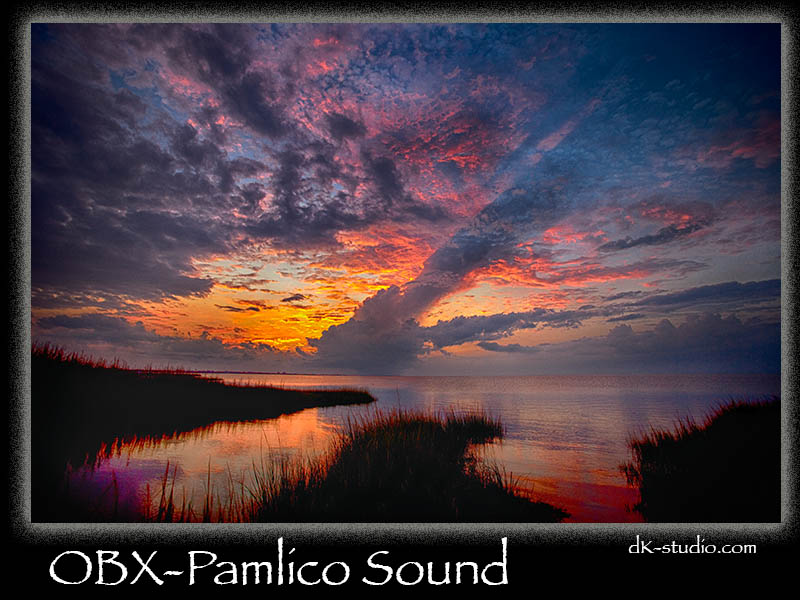