Happy Monday Morning. This week’s weather has been so up and down and as the week ended we had another winter blast come east. Logs in the fireplace and lots of clothing have been our only defense against the blistering cold.

Anybody that knows me knows that I am a huge college football fan and most know me as a die-hard Alabama fan. Last weeks blog spilled that beans that I actually grew up as a devout Georgia Bulldog fan with all of my mothers family being born in and around Athens, GA. Last Monday Alabama beat the University of Georgia in a heartbreaking National Championship game has helped many in the south “bear” the cold. For me, it was absolutely the hardest game I have ever watched and only consolation for me is that the Tide is once again on the top of the mountain but it is definitely not the last we will hear from Georgia. The will definitely be biting on the heels of any and all opponents next year and I very well expect them to play for the national championship again.

I closed out 2017 as I have done so many times in past years, ringing in the new year in San Diego, Ca. with a few of my closest friends. The biggest challenge for them once all the partying is concluded and the football games are in the record books is to figure out what to do with me and my desire to be a “photographic tourist”. Of course with so many visits to the SoCal, if becomes a little more difficult each year and between the two sets of friends I have, each has questions about what I have seen and what is left. This years award goes to Tom and Nancie and our trek to the GIA – Gemological Institute of America in Carlsbad, CA and then on to Ocean Beach, CA which is described as a “vibrant bohemian neighborhood with a throw-back groovy vintage SoCal beach vibe.” 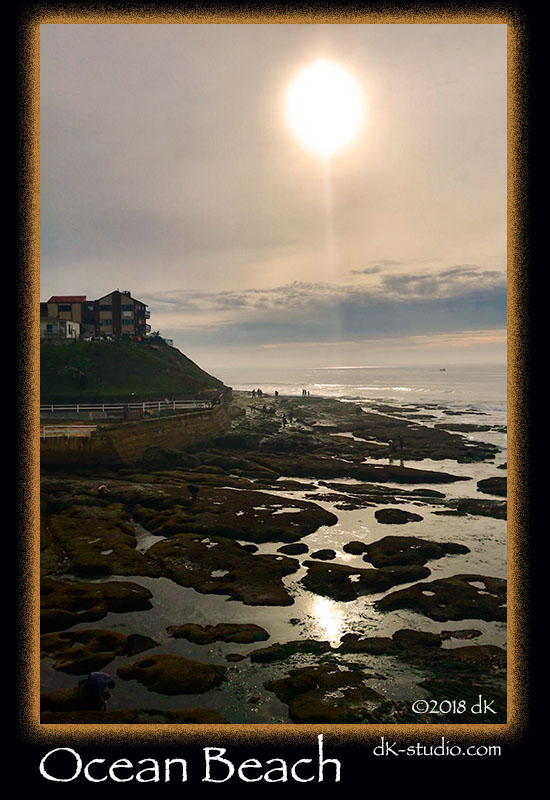 We spent most of our time walking on the iconic OB Pier which was built in 1966 and is reported to be one of the longest concrete piers on the west coast extending over 1,971 feet out into the Pacific ocean. You will find surfers, skaters, sunbathers, yoga enthusiasts, vintage VW vans, antique shoppers and visitors and locals vying for the perfect outdoor seat at the perfect SoCal eatery. With a law passing that allows for the sale of recreational marijuana in California at the beginning of 2018, the town now has a new fragrance in the air. 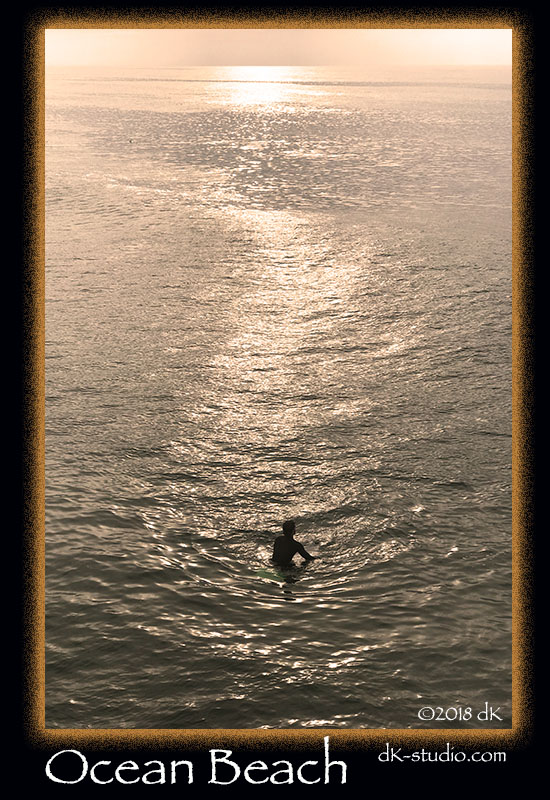 The view from the pier is simply breathtaking showing off the California coast, the wave pools decorated with mossy grass toppings and the magnificent sunsets. Once the sunsets most take the short walk into town and enjoy one of the many local dining establishments along Newport Avenue and Voltaire Street. I say “local” because the residents have fought off almost all attempts by chain restaurants to find a home except for the one Starbucks that somehow found its way in despite the locals protest. 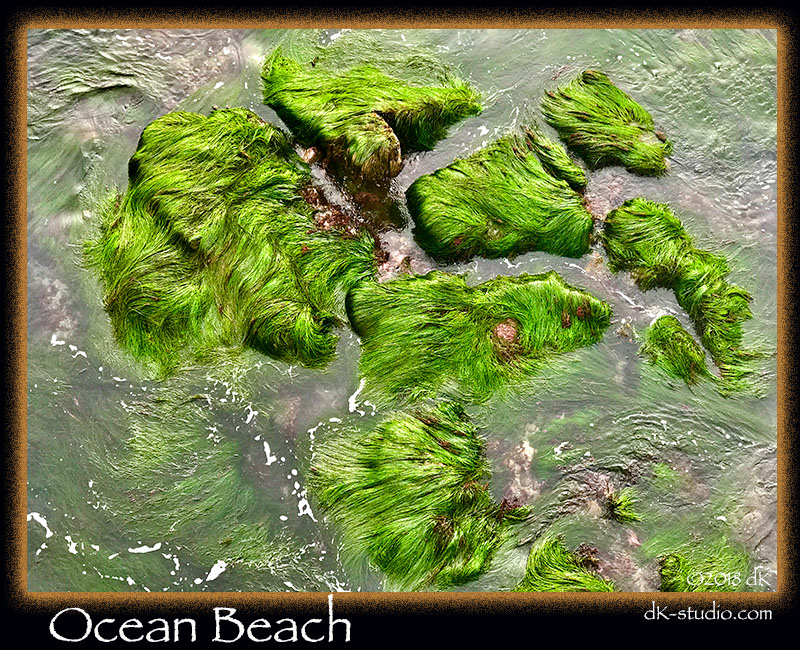 The city is best described in travel website. “O.B. comes with a permanent population of ‘beach flies’ – regulars who can be found sitting on the seawall or hanging out in the parking lots. They’re generally harmless, good-natured folk, who look forward to the change of scenery presented by visitors, but if you didn’t come to the beach to have some old fishermen bend your ear on the boardwalk, make a decisive b-line for the beach.” If you do visit, stop in and grab one of San Diego’s most celebrated hamburgers at Hodad’s. ENJOY!!! 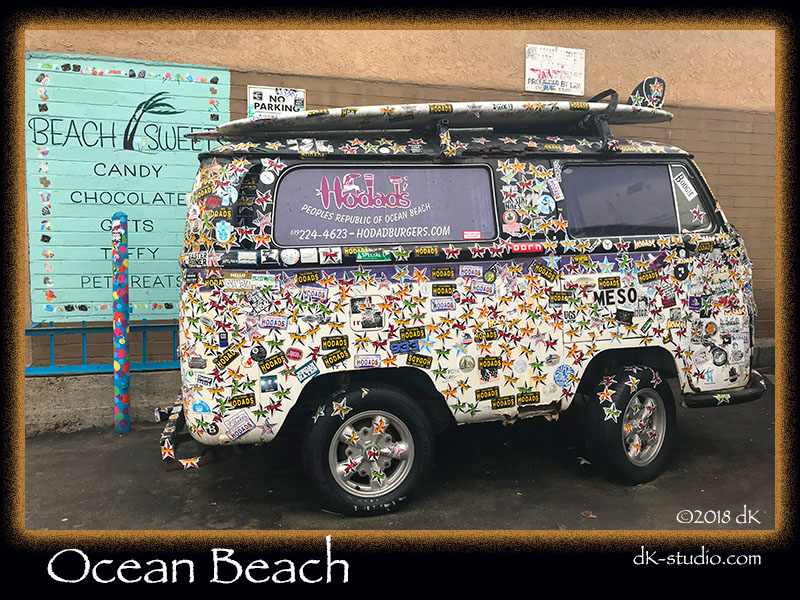