A very good Monday morning to you all! Here’s wishing your survival from a balmy and sunny week ahead.

It should come as no surprise, given my background, that I am a big fan of live music and there is no better place to catch the best of the best then Nashville, TN. Getting out takes me back to my college days when my love of music and my passion for photography merged and set me on a path that I have never veered far from. It seems that I have found my fair share of live concerts so far this year.

A couple of weekends back I had the absolute pleasure of seeing one of my favorite artists, Ms. Jonell Mosser, play at one of my favorite Nashville haunts, 3rd and Lindsley. A good friend of mine, Steve Lowery, introduced me to Jonell and her soulful voice at the outdoor concert series, Summer Lights many years ago. That evening we chased her down at 12th and Porter signing backup for Gary Nicolson and power house musicians, Kenny Greenberg and Michael Rhodes. I was hooked! Jonell does not play in the city too often so when she does it is a must see! So tickets were bought early assuring that I was to be in attendance. 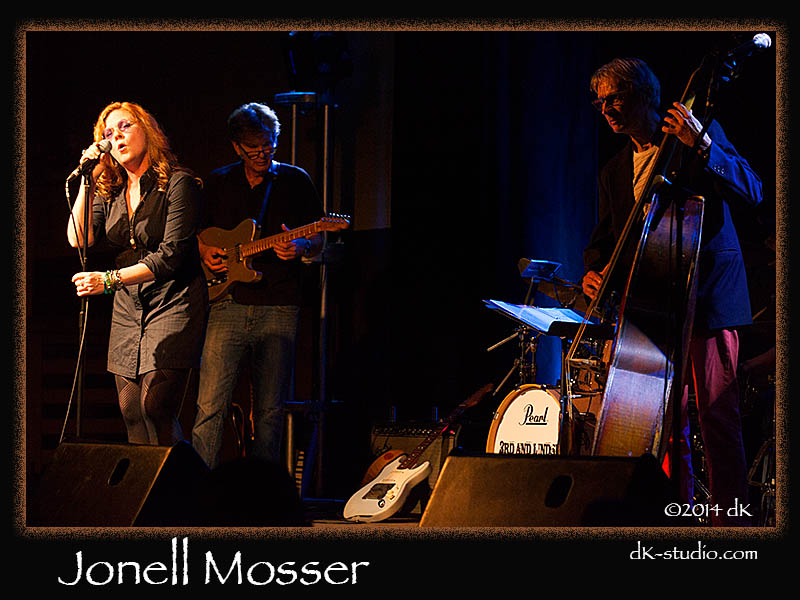 For those that have never seen or heard Jonell, she is one of those exceptional songstresses that has been around the Nashville scene for a number of years. She has a resemblance (some say) and her vocals have been compared to another female great, Janis Joplin, but at the end of the day there is no mistaking that Jonell is her own talent. She always puts on a heartfelt and musically diverse performance. Her newest release, “Fortunes Lost, Fortunes Told” could be a chronicle for her music career. Once you hear Jonell it is impossible not to fall in love with her and become a life long fan. (http://www.jambase.com/Artists/88865/Jonell-Mosser/Bio) 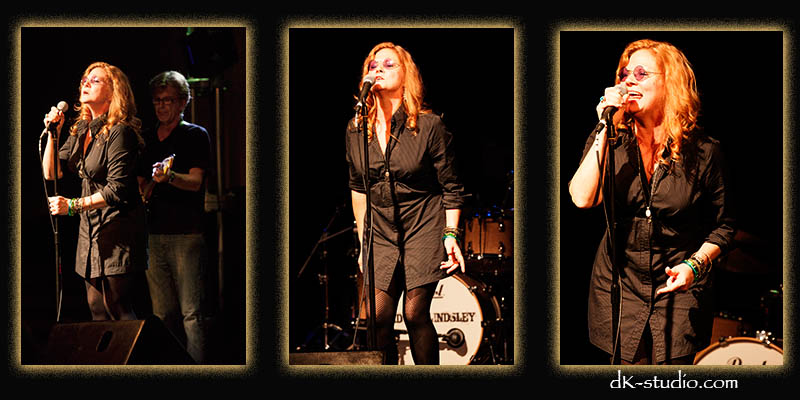 I had flown in to Nashville from St. Louis and decided to pretty much hang out with my ex-roommate, Rick Duvall until the weekend show and for the most part was looking forward to getting out in the streets after her early scheduled performance. In Nashville many of the venues do an early show and a late show generally showcasing two different talents. We came to realize we were in for a real treat when we learned of the 2nd act, former Allman Brothers guitarist Jack Pearson. It just happened to be Jack’s birthday and he was throwing a “party!” I actually got to see Jack for the first time when he was with the Greg Allman and Friends band prior to his tenure with the Allman Brothers (1997-1999). I was extremely excited about the opportunity to once again see him up close and personal and as the headliner. I just knew if was going to be the icing on the “birthday” cake after seeing Jonells’ show. Jack, you see, is a “monster” guitar player who exerts a minimal amount of kinetic energy when he is blowing the roof off. Jack is an A-List blues and rock slide guitarist and with every lick that evening he proved it! (http://www.jackpearson.com/) Happy Birthday JACK!

If the opportunity to see either one of these exceptional and talented musicians comes your way, I would say it is a “must ticket”.
ENJOY!!!! 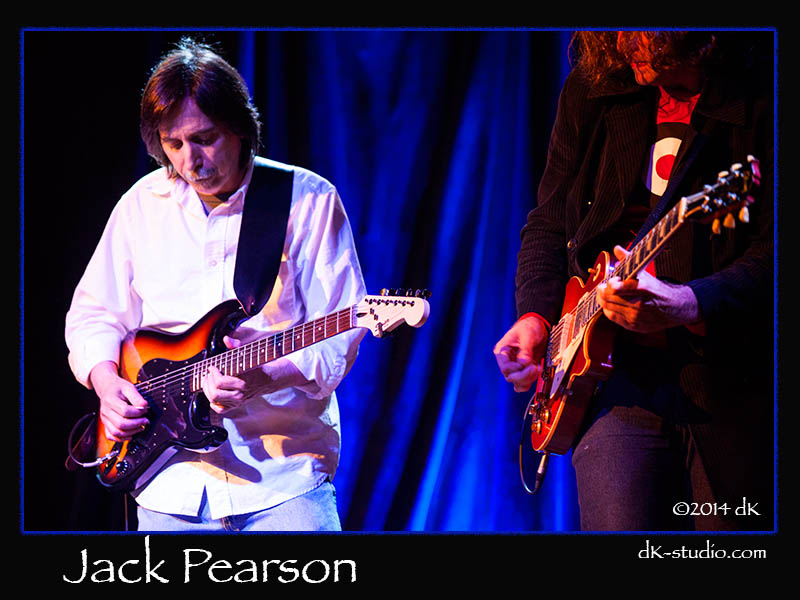