Music Under The Stars

Monday morning greetings to you all! Hopefully you will have a good week ahead in preparation for the upcoming Labor Day Weekend. Do not party too hard.

So far this year, a major number of my Monday morning blogs have been about music. I grew up in a musical family, music is in my blood and like most, music plays a major part in each of our lives. Music marks our highs and lows; it comforts us as well as excites us!

When you think of music meccas you most likely think of Nashville or Los Angeles. These cities are where the STARS live and theses cities are where the hits are made! You would most likely not think of Huntsville in any form or fashion in that arena and you would be right. The one thing I do know about Huntsville is it may not be part of the “meccas” but considering the talent we have locally it does have a thriving music scene. But the thing that impresses me the most about Huntsville is the fact that it is becoming a “music destination” due to two very unique venues in the city.

The Burritt Museum hosts “City Lights and Stars” and the Land Trust of North Alabama hosts “Concerts at 3 Caves”. If you have attended a music event at either one of these venues you know exactly what I am talking about. Each offers a very mystical and magical setting that most cities can only dream of. I have had the pleasure this year to attend music events at both.

When attending an event at Burritt Museum with its western view bluff overlooking the city you cannot help but catch your breath as the sun sets and the city lights begin to sparkle. For a moment most lose thought on the reason why they are there and get lost in the magnificent view. The sparkle reminds me of a Christmas scene, year round. It was the smooth cords or Jazz guitarist Eric Essix that complimented the setting sun and city lights that captured the hearts of all that attended. 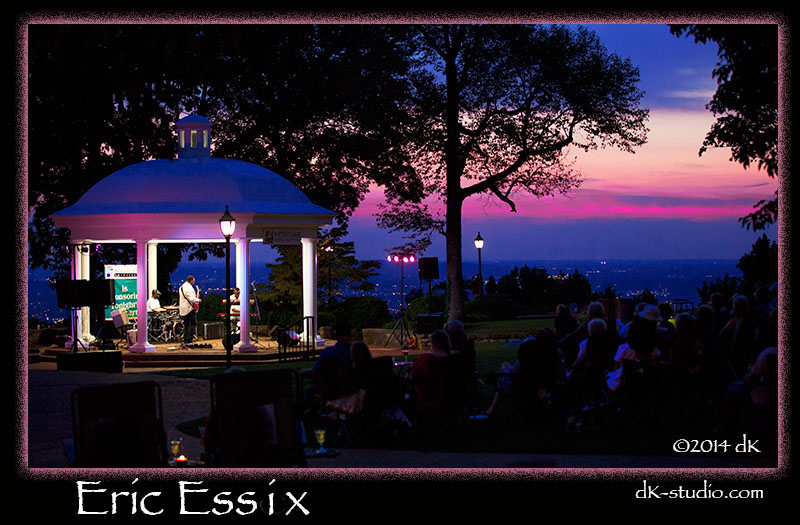 Eric, who is from Birmingham has played the City Lights and Stars event and few times and he was quick to point out to the crowd how wonderful and beautiful the setting was to host a music event. As I sat there all I could do was nod my head in agreement. 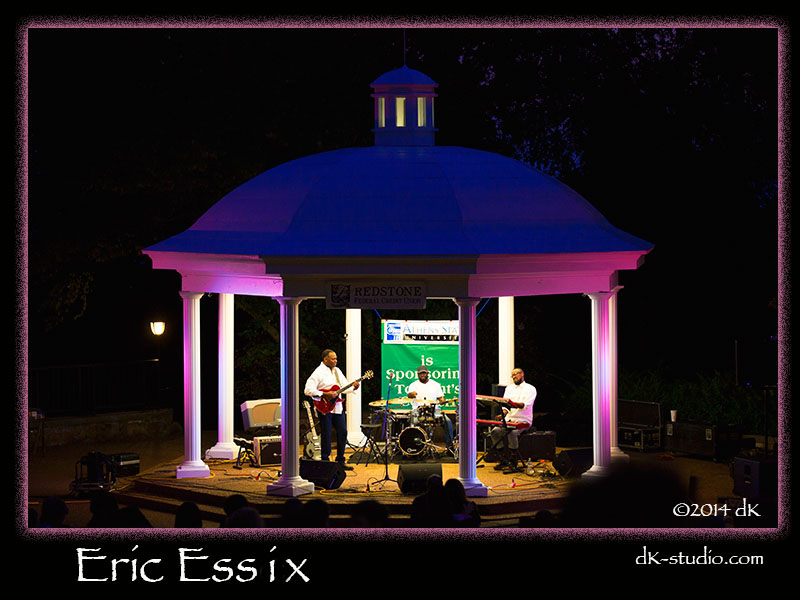 In contrast to the beauty of the setting sun and sparkling lights, the Land Trust offers a venue unlike most have ever seen. 3 Caves, at the base of Monte Sano Mountain is fast becoming a music venue for national acts. Set in a bowl surrounded by towering walls, the venue has the visual distinction of three cave openings that meander back under the mountain. Originally a limestone quarry used for the needs of the city when it was getting started, the caves have since been left to the elements and to the care of the Huntsville Land Trust. The Caves, in my humble opinion is one of the most unique venues for a town of this size and most likely would be one of the top venues for most major cities. You get a sense that something magical is about to happen as you transport your self down the gravel road and feel the first wave of cool air emanating from the mouths of the caves. As the light in skies diminish and the theatrical lighting begins to glow in and around the caves and walls, you cannot help but take a breath and find yourself embracing the moment. 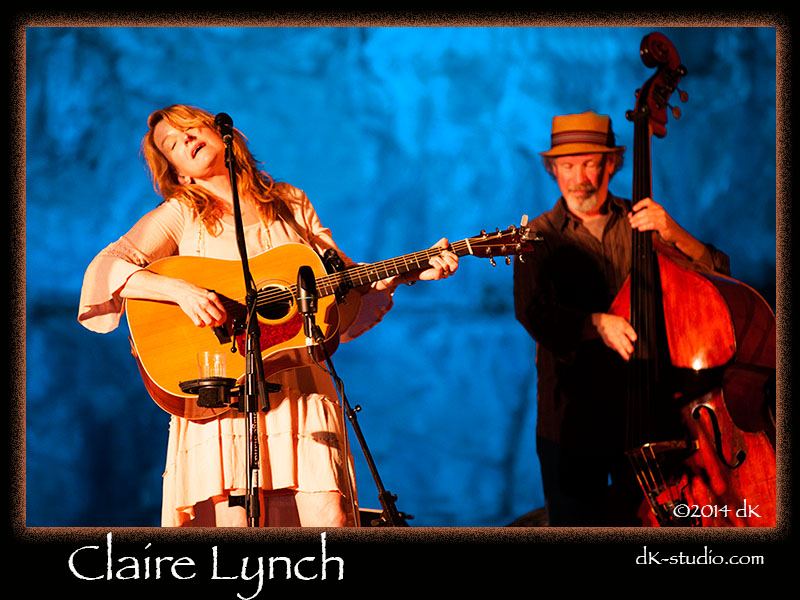 Huntsville was treated to an exceptional event this past weekend when Huntsville native and Grammy award winning Blue Grass superstar, Claire Lynch returned home to play the final 3 Caves event of 2014. There is no more unique setting then the caves and I could not think of a more fitting artist to play the caves. With every cord she drew the audience in and with her latest song, “Dear Sister”, which has been nominated for Song of the Year in the Bluegrass category, she stole our hearts.

Each and every artist that plays at the caves, mentions that it is by all accounts the most “unique” venue they have ever had the pleasure to play.

If you have not yet taken the opportunity to attend an event at one of these magical venues you have a year to think about it and start making your arrangements to be part of something very special to the city. You might even consider becoming a member supporting the efforts of these two organizations that have so much to offer for the residents and tourists visiting the city. Until then, you may just want to go out an buy one of the music CD’s from Claire or Eric and get a slight indication of what you missed. ENJOY!!!! 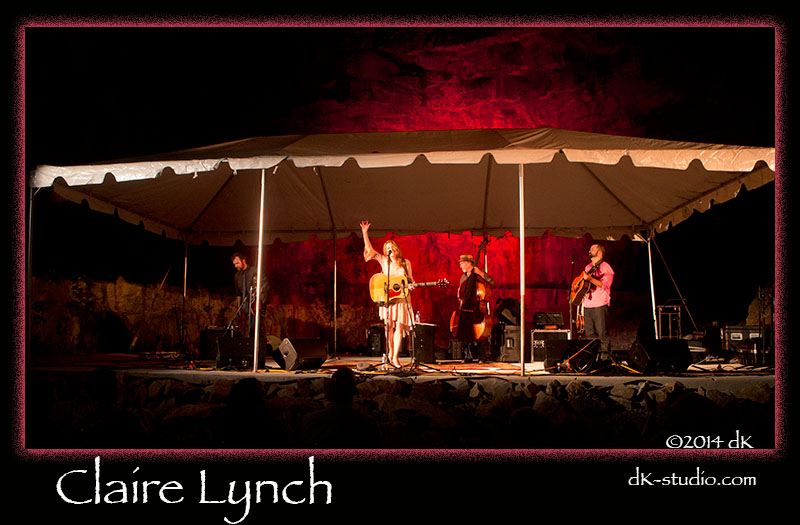