A very hearty Monday morning to you all. As summer continues to linger, the fall like weather over the weekend was a glorious opportunity to get out and enjoy the outdoors.

Last week the music industry said goodbye to a legend with the passing of musician and producer Johnny Sandlin. Johnny lived in Decatur Alabama with his wife Anathalee. Johnny was best known for working with or producing albums for major recording artists such as the Allman Brothers Band, Wet Willie, Col. Bruce Hampton, Dan Penn, Cowboy, Bonnie Bramlett, Widespread Panic and local legends like Microwave Dave and the Nukes. Johnny produced two of the Allman Brothers most successful albums, At Fillmore East and Eat a Peach. Johnny was an original member of the band Hour Glass, alongside legends Greg and Duane Allman, which eventually became the Allman Brothers.

I met Johnny and Ann many years ago while shooting images for one of Microwave Dave’s albums at Johnny’s recording studio, Duck Tape. We became friends and over the years I had the pleasure of sitting in on other recording sessions. 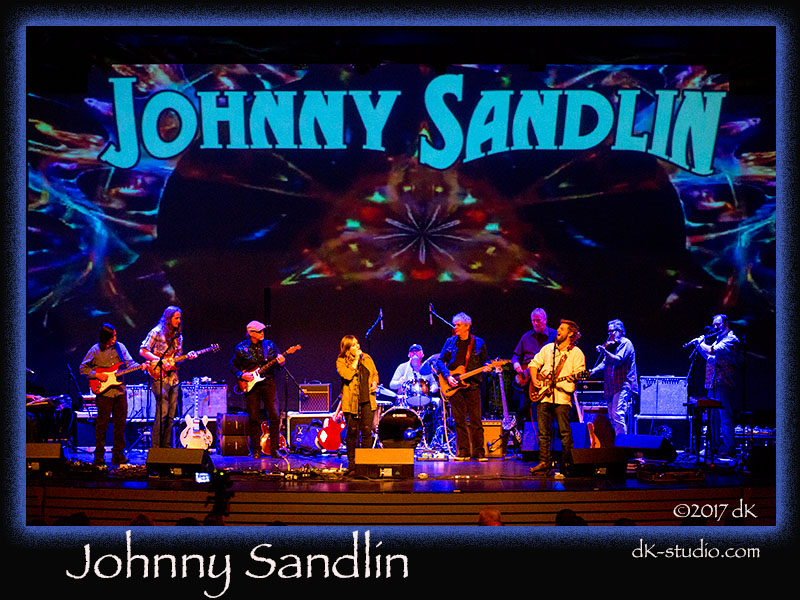 Last Monday, a Music Celebration of Life was held at the Princess Theatre for Johnny and as you can well imagine musicians came from all over to express their love and pay tribute to a dear friend. Johnny’s daughter, Leigh had decided that the best way to pay tribute to her father was to host a celebration and invite musicians that had been part of her father’s life to participate. With the incredible assistance of Cowboy singer/songwriter and guitarist Tommy Talton, the night was transformed into a very honorable and fitting musical tribute.

The night was filled with friendship and love as the artists played musical chairs coming on and off the stage to pay tribute to Johnny and his career. There were legends and soon to be legends that sang shoulder to shoulder. Many of those in attendance were well known such as Jack Pearson (Allman Brothers) Rick Hirsch and Donna Hall (Wet Willie), Charlie Haywood (Charlie Daniels Band), Kelvin Holly (Little Richard and Cowboy), David Hood and Spooner Oldham (Muscle Shoals Sound) and others including Bill Stewart, Paul Hornsby D.L. Duncan, Walter Junior, Buddy Thornton, N.C Thurman and James Pennebaker. Huntsville was represented with Microwave Dave and the Nukes and Dave Anderson along with Tim Tucker. The tribute started with an all-star lineup with Johnny’s granddaughter, Ella leading the way and later in show a very emotional moment occurred when she was asked to take the stage and sing a song a cappella! I think her grandfather would have been extremely proud.

As for those of us in the audience I think we all left with tears in our eyes, smiles on our face, joy in our hearts and a very lasting memory of the man and our friend, Mr. Johnny Sandlin. We are all better people for having got to know him. Enjoy!!! 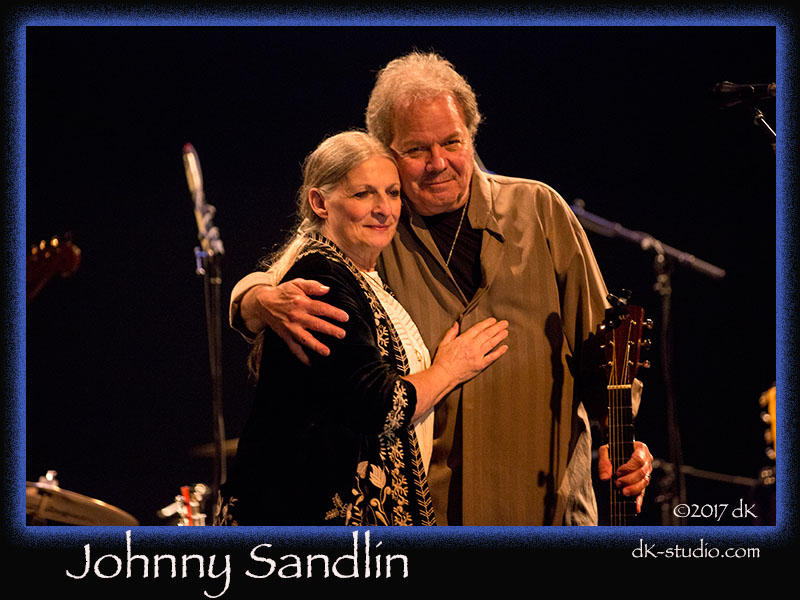