Hello and a very happy Tuesday morning to you all! My sincere apologies for being somewhat MIA over the last couple of weeks with my newsletter but sometimes life just gets in the way of having fun.

Last weekend the Land Trust of North Alabama hosted its’ final event of 2019, Moon Dance over Three Caves, which is one of Huntsville’s most unique events at one of Huntsville’s most unique venues. The annual dinner dance is hosted in the bowl of the historic Three Caves. The Land Trust was celebrating the 20th Anniversary of Moon Over Three Caves. 20 years of wining, dining and dancing while raising money for land acquisition for public use. What could be better? 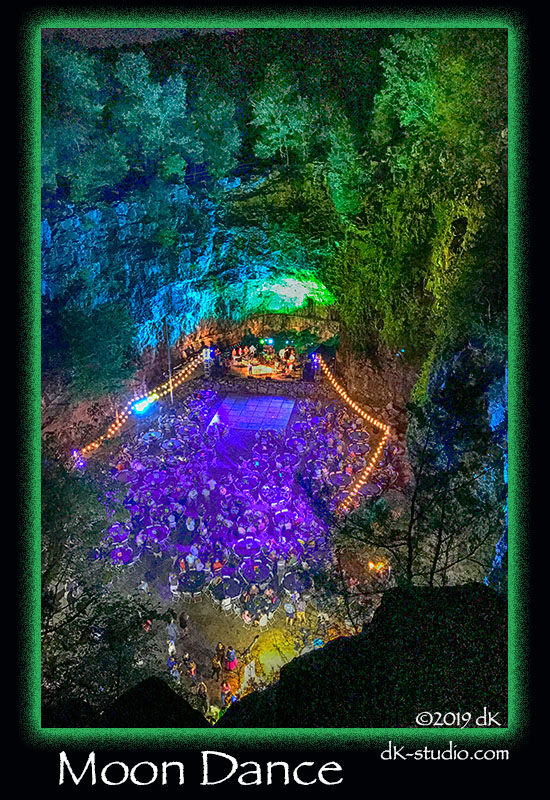 As the sun sets and the lights begin to illuminate the walls of the caves the dining area for over 650 people takes on a very mystical and magical appearance. The event has been on-going for 20 years and is the Land Trusts signature event.  In the early years the dinner was actually hosted in one of the caves. As the event grew it was determined that they had “out grown” the cave and it was moved out into the bowl of the caves to accommodate more people. The highlight of the caves event is the silent auction with 100 of items up for sale but most all would agree the bigger draw is the band that has everyone dancing the night away. This years’ band, DiscOasis, is a 11-piece band that’s plays disco and funk favorites from the 70’s and 80’s. 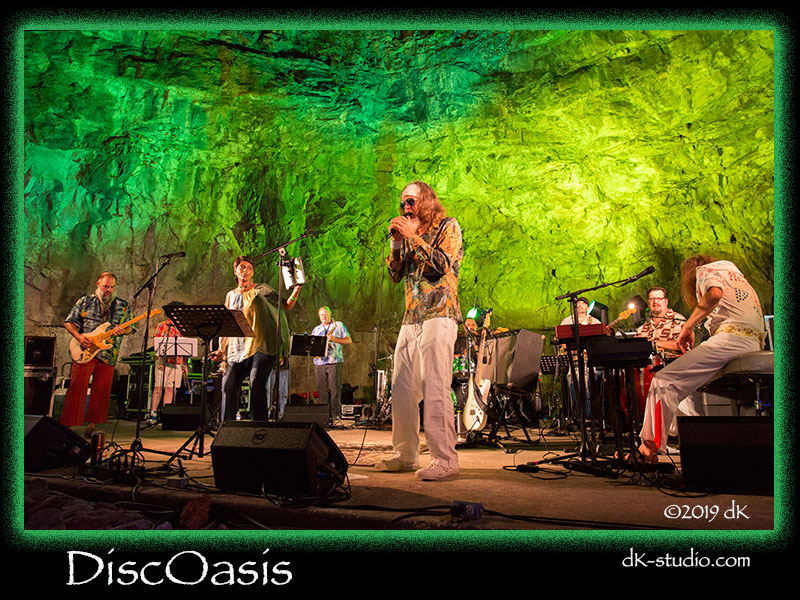 As the evening progressed and the silent auction came to a close there was nothing left to do but get up and dance the night away and dance they did. The band and their music appeared to be a crowd favorite and there was not a vacant spot on the dance floor as many filled into the aisles or did a fair amount of chair dancing. 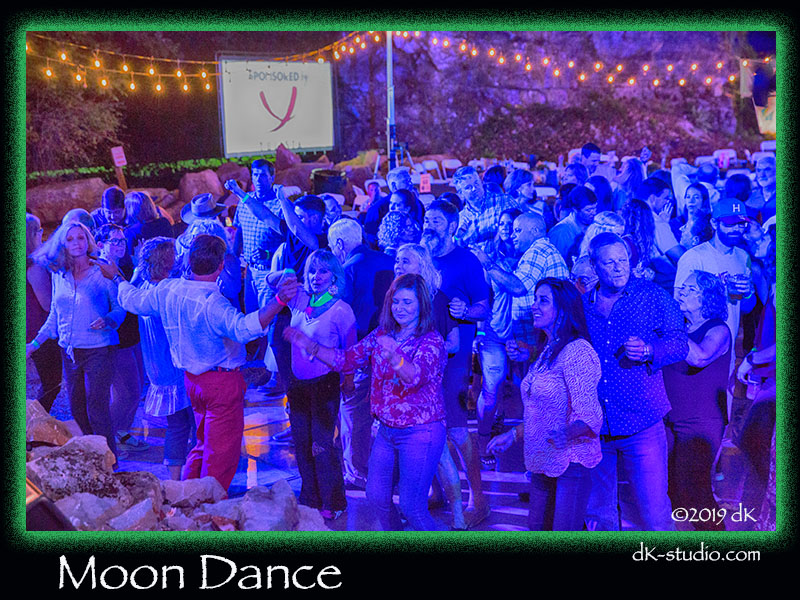 As the night was coming to a close it became very apparent that everyone in attendance was destined for a memories of a great evening. The sights and sounds had everyone wanting just “one more song” and anticipating what might be for the 21st dinner and dance of Moon Over Three Caves. As the clean-up began we watched as the remainder found their way up the cave road carrying their silent auction bounty, satisfied that another cave was as magical and mystical as they had hoped for. Overall it was a fabulous night of exceptional music, dining and dancing! 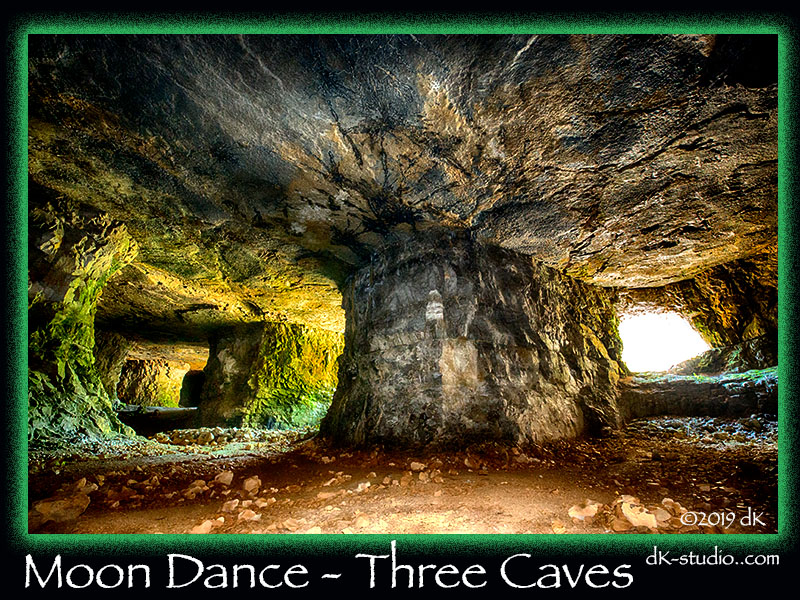 A mystical and magical view of Three Caves – ENJOY!!!