A very happy Monday morning to you all. Given the potential prediction of massive destruction to the Florida panhandle by Hurricane Michael we can all breath a little sigh of relief that the major portion of the Gulf Coast was spared. It is very unfortunate and extremely disheartening though to see the destruction that did occur to Panama City and Mexico Beach.

This past week I was scheduled to travel to Destin, Florida to capture the wedding nuptials of two very dear friends of mine, Ginger Burgess and Matt Rainey. Matt and Ginger had traveled down on Sunday and began to watch the weather reports very closely so they could make a definitive determination of what the hurricane was going to do and as to whether they were going to ride it out or leave. I was scheduled to travel on Tuesday with their minister and my former roommate, Rick Duval but opted to sit it out one more day waiting on further weather reports and to see what they were going to do. As we talked with them over Tuesday evening and Wednesday morning it became apparent to them that Destin was going to be spared by the Hurricane and that they were going to ride it out. It was truly amazing and unnerving to see and hear the “blanket” national news reports of the eminent devastation of the panhandle was so misleading. After talking with them we decided to head south with our initial game plan being to go to stay with friends in Orange Beach and stage ourselves there. We felt we could make our final determination on heading over to Destin on Thursday after talking with them and looking at the local weather reports. As luck would have it, our prayers were answered and after talking with Matt late Wednesday afternoon, while still traveling, we decided to alter our plans and head directly to Destin. When we arrived we found it to be relatively untouched, no flooding or damage. 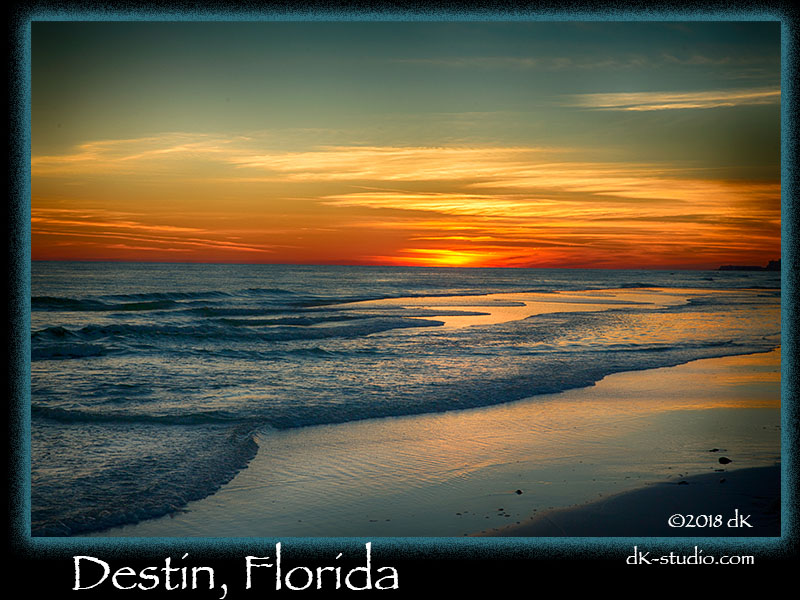 It was simply disheartening to see the images of devastation coming in from Panama City and Mexico Beach and to think that we were only 60 miles away. It was like we were worlds away. One of the blessings to come from the hurricane for Destin was that red tide had left the beach covered by dead and rotting marine life and with the storm surge and winds, the beach was cleared of all the debris and left in tack. What could have been a very disappointing ending to their plans for a beach wedding turned out to have a very happy ending. As we emerged Thursday to find the beauty of this part of the panhandle in tact, they moved forward with salvaging their wedding plans and putting all the pieces back in place for their Friday nuptials. 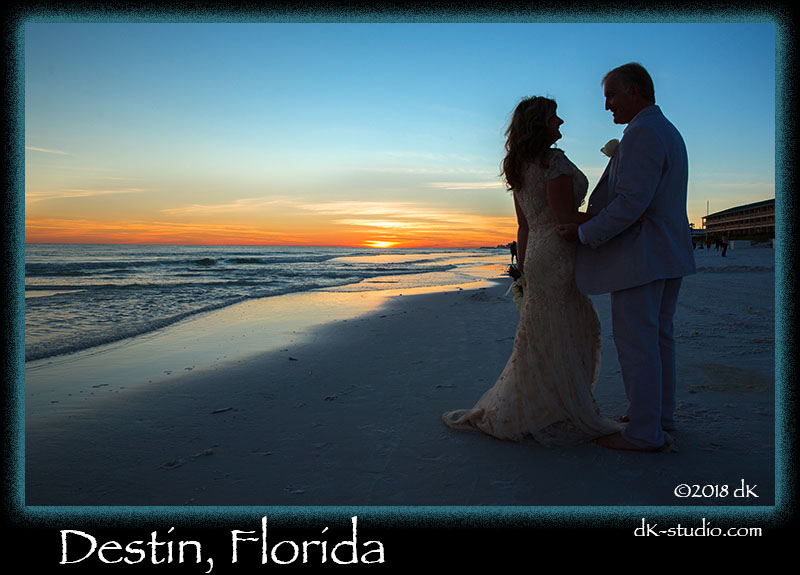 For as much as this event had an extremely happy ending it is impossible to not think of the potential of what might have been and to share in the sadness for all of those that have lost so much. It could have been very likely that Wednesday morning Ginger and Matt may have had to alter their plans and left Destin for safer haven but fortunately for them their plans for a future of matrimonial bliss was able to take place. I am truly excited and happy for their future together and wishing them well for the days and months ahead as they tackle issues together. And to those that lost so much we send our thoughts and prayers. 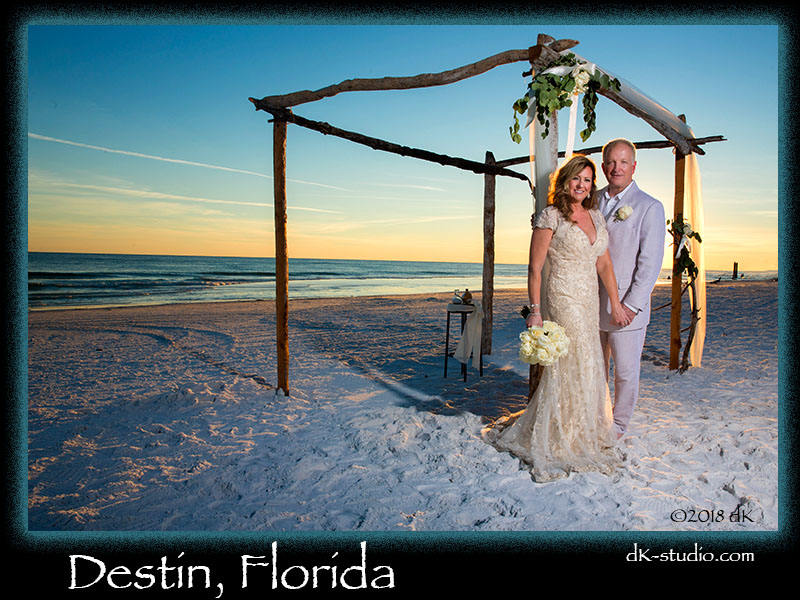