Happy Monday Morning! Congratulations to the City of Love and the Philadelphia Eagles for overcoming all the obstacles and being crowned the Super Bowl LII Champions.

Last week a very rare celestial phenomenon occurred, a Blue Blood Moon along with a Lunar Eclipse. It was the first total lunar eclipse since 2015 and the first Blue Moon Blood Moon visible in U.S. since 1866. A Blue Moon is basically occurs when two full moons, the first full moon was on January 1, happen in the same calendar month since titled, “Once in a Blue Moon!” A lunar eclipse occurs when the moon passes past the earth and into its shadow. A super moon occurs when the moon has it’s closest approach to the earth in a single orbit and coincides with a full moon. 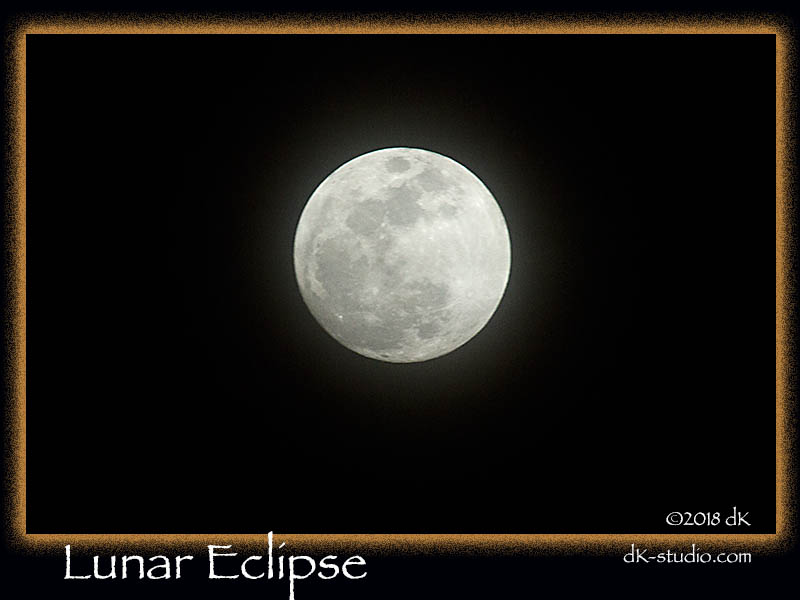 The super moon occurred on January 30 when the moon reaches it closest approach to the earth at a distance of 233, 068 as compared to the average distance of 238,855. The lunar eclipse took place on January 31 when the earth’s shadow began to encroach on the full moon beginning at around 5:48 a.m. In areas where the eclipse was fully visible, the moon took on a characteristic blood-red color, as is it entered full totality. 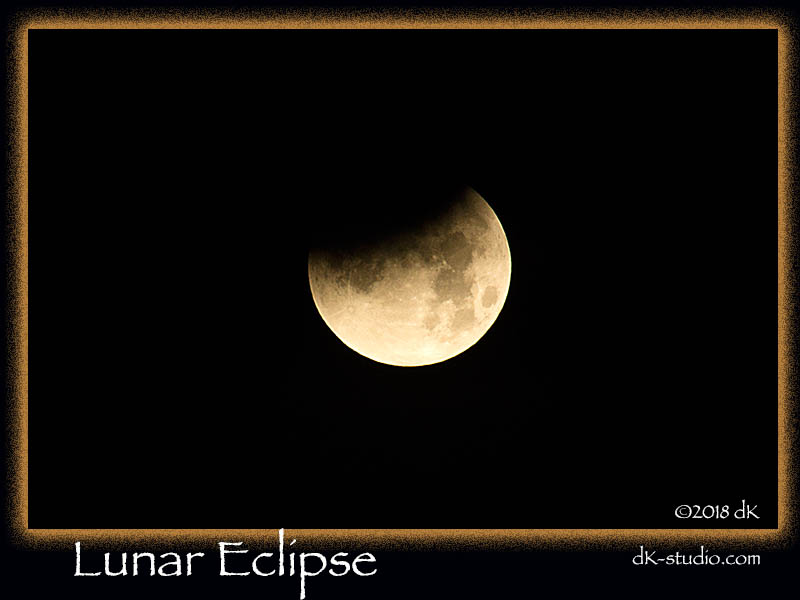 As most of you that know me, know that I am NOT a morning person. The idea of getting up at 4:15 a.m. did not set well with me but the thought of this was one of those rare opportunities I did not want to miss, drove me to get out of bed. My first idea was to find an open field around the airport and see what I could capture from there but as I drove around the area in total darkness looking at the full moon drifting in the west, the thought of being around water led me to drive over to Decatur. One of my favorite spots for shooting sunsets is at the Harbor marina using the old railroad bridge as a backdrop. As the car lights began to fill in the spaces in the parking lot I realized I was not the only one with this novel idea. As I set up and began to watch the eclipse occur, I realized it was a good choice to have come here. More and more cars filled the parking lot as I stood in awe of this majestic lunar happening. It was great to see the solar eclipse of 2017 and I was very glad to have experienced the lunar eclipse of 2018. Once it was completed I headed home and went directly back to bed. Enjoy! 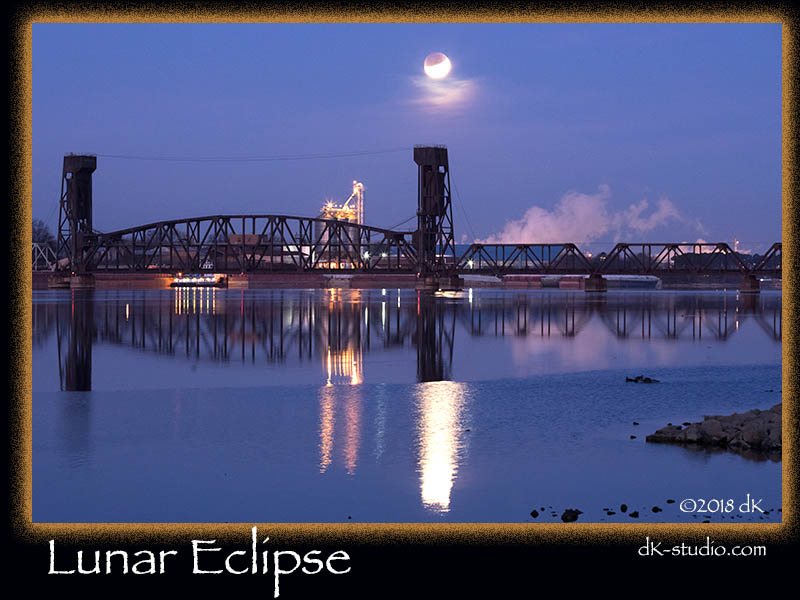