Kaffeeklatsch – If The Walls Would Talk

A very happy Super Bowl Monday morning to you all!! Congratulations to the New England Patriots as the new Super Bowl Champions. What a great evening for football and just how many wings did you eat!?!?!?!?!?!?

A couple weeks ago you might have felt a tremor move through the city. After over 30 years of promoting and supporting the music and bar scene in Huntsville, our beloved Kaffeeklatsch Bar turned the stage lights down and “last call” reverberated through the bar for the final time. It will be hard to imagine the downtown with out this historical landmark that has opened its doors to patrons for more than 3 generations. 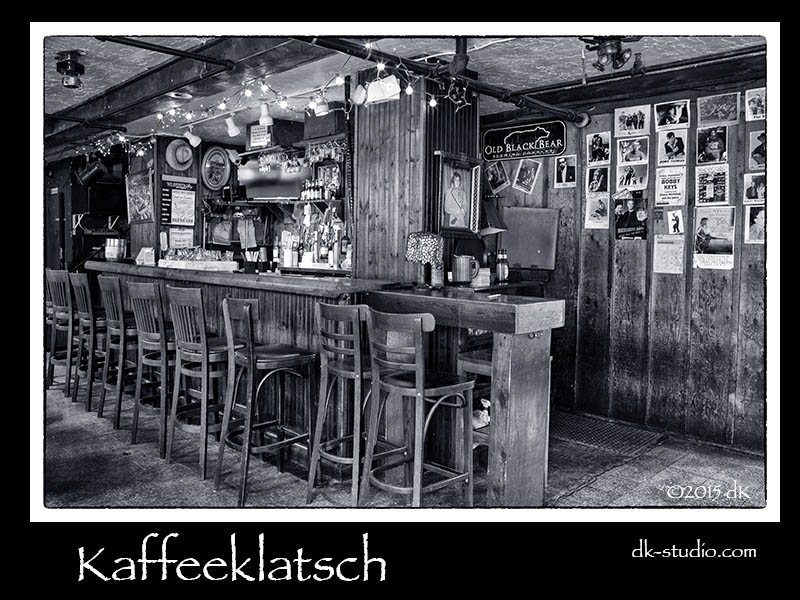 The Klatsch, as most locals affectionately called it, was where many of Huntsville premier musicians got their start and everyone that was a patron called it home. It was known as the bar where touring musicians, visiting the city, graced the stage and frequently sat in with the local bands. During the years of Big Spring Jam, Huntsville’s downtown 3-day music festival, the Klatsch was the natural place to migrate to catch many of the star-studded musicians sitting in on the late night sessions. It was the local venue that sustained and weathered the ever changing downtown bar and music scene. The Klatsch fostered local talent and brought in big name acts knowing that it would be virtually impossible, even if they packed the house, to make a profit, but that is just what they did. Of course when I say they, I really am referring to the owner and operator for over 30 years, Ms. Carole Record.

The Klatsch is where I met my dear friend and bluesman Dave Gallaher for the first time. I had received a call from him inquiring about hiring me to shoot some promotional photographs. Knowing nothing about the band, Microwave Dave and the Nukes, I chose to slide in on one of their performances at the Klatsch. With a name like theirs, I was pleasantly surprised to find out they were a blues band and not a punk rock band as I had surmised. That was the night my appreciation for the band and for the bar began and from there it became a maturing love affair for both. 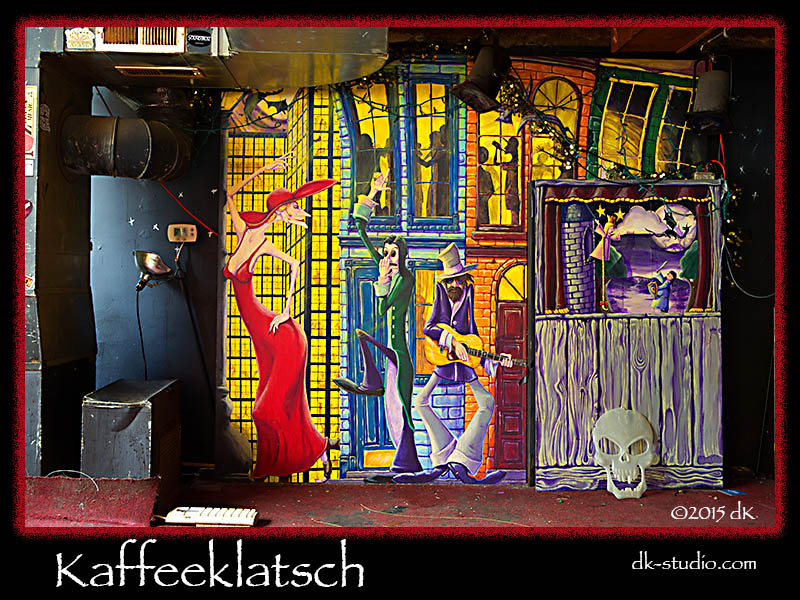 It would be very difficult to gauge the real affect that Carole, her staff and the bar had on Huntsville but I can assure you that there is not a person or a place that has been more endearing to the numerous generations of patrons. You were never alone when you went to the bar because of the friendly bartenders or any number of customers that frequented the establishment on a regular basis. It always felt like home when you went there, no matter how long it had been since your last visit. Like the saying, “What goes on in Vegas, stays in Vegas”, I can honestly say there may be no better fitting slogan for the Klatsch. If only the walls could / would talk!!!!! Then again most of us are very happy they cannot!

To Carole and her staff, we wish you all the best. Turn out the lights, knowing that you have touch the lives of so many people. You have truly affected everyone that passed through the doors, one time or a hundred times. As for the “Klatsch” you will be missed but if memory continues to serve me correctly you will, by all means, never ever be forgotten. 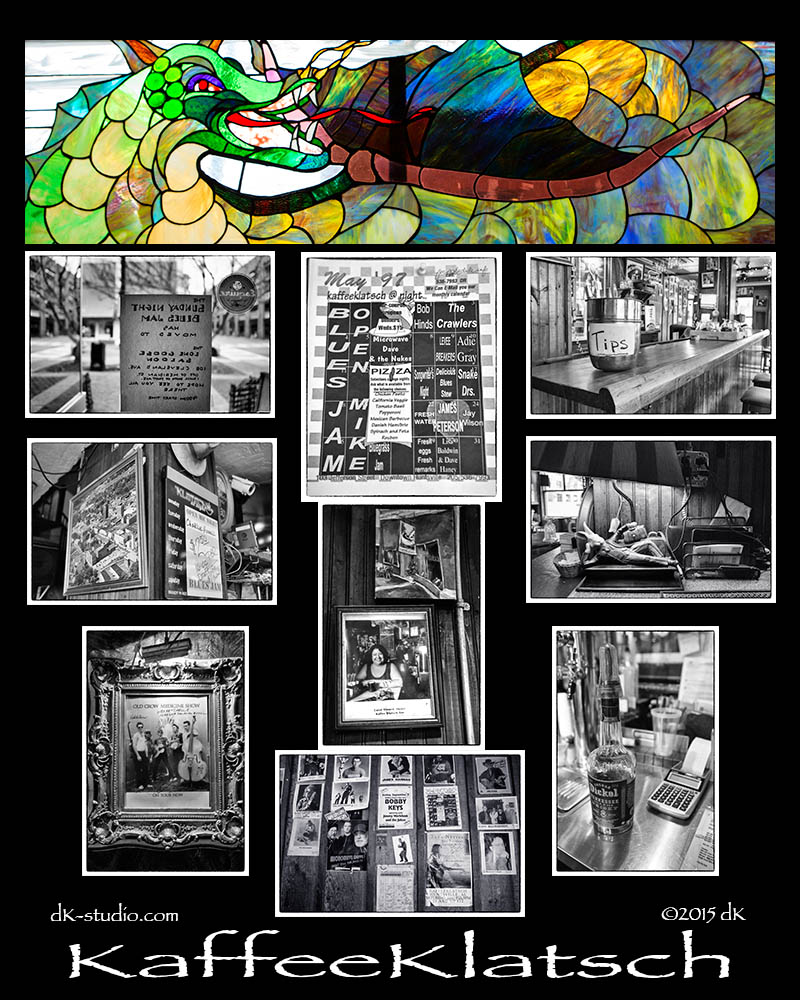 Have Camera, Will Travel. Please keep us in mind for any upcoming assignments you may have. If you may be in need of stock imagery whether it is for editorial, corporate or private collection, look no further! We may have exactly what you need.