A weeks worth of cold temperatures and rain and then Mother Nature decides to slap us one last time just for good measure. It is like she has this little quirk, this odd sense of humor that she just has to get out of her system every now and then. And then, just like that, she throws us the bone and all is forgiven.

Given the week that we had with all the rain in Huntsville, Thursday had to be one of the oddest days we have experienced in quite sometime. It included rain, sleet, ice, snow and then sunshine. For those of us that “chose” to get out during the “blizzard” it was gone almost as fast as it came. With-in a few hours there was very little trace in the city that we had even had snow.

I had grabbed my camera and headed out, thinking that from the initial looks of it we may get more then predicted. Weatherman, the one job you can be wrong 80% of the time and still keep your job. Well this time they got it right! The prediction was for a small amount of accumulation to drop but nothing would stay on the ground for long. The indication was if any were to stick in would be in the higher elevations so I headed up to Monte Sano Park on top of the mountain. I walked around looking for that “majestic” snow image to capture only to realize that the snow was melting as fast as it had arrived. 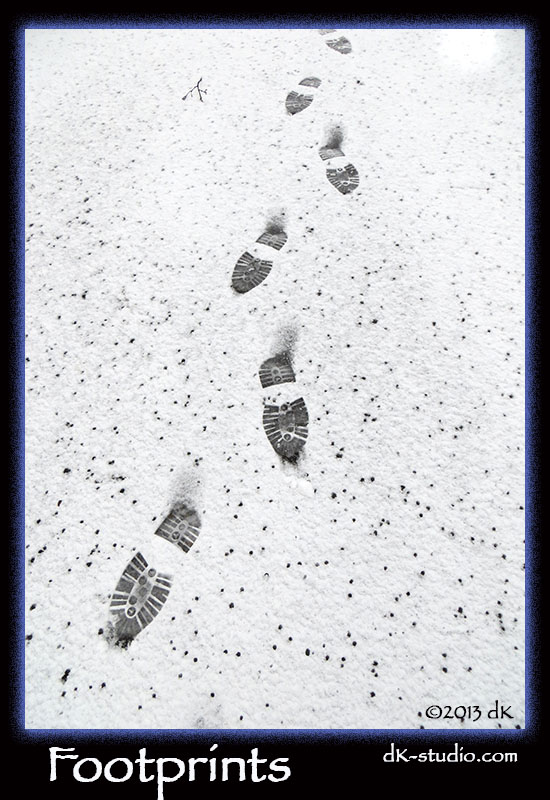 Then, as luck would have it, an object mysteriously appeared in the western sky, something I vaguely remembered from days past; it was the sun! I was so overcome with excitement that I just started jumping up and down screaming, “the Sun, the Sun, the Sun!” It was shortly after that moment I realized that no one was there to hear me and if I had any hope of capturing snow images I best shoot fast because Mr. Sun was determined to remove any evidence of snow having set foot in Huntsville.
Our dusting was short lived!! 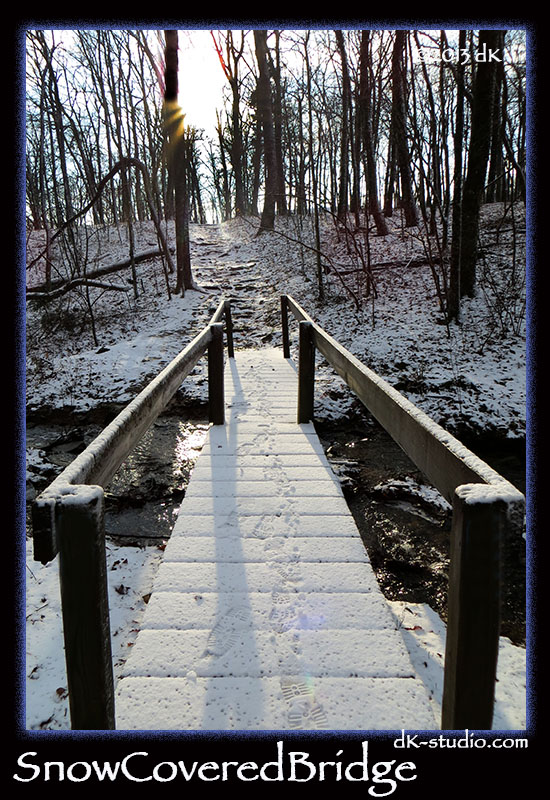 Please do keep us in mind for any upcoming photographic assignments. As well, give thought to our vast collection of stock imagery, which can be found on this site or at our other web location – http://store.hwy12photoarts.com for any of your art or editorial needs.