A very happy Monday morning to you. I hope this email finds you doing well after having spent the last of the summer weekends.

I had the distinct honor and pleasure to travel to Phoenix, AZ over the weekend and be a surprise guest for my nieces, Wendy Hayes Hughes, 40th birthday party. The only person I had told was her husband and I wish I had taken the opportunity to have camera in hand to catch the extremely surprised look on her face when I walked through the door. To say the least it was priceless and so was the opportunity to be with her on for this momentous occasion. Happy Birthday Ms. Wendy!

I always look forward to my trips to Arizona because I never quite know where I am going to travel or what I am going to find to visually capture. There is a beautiful park in Tempe AZ where I have spent many the afternoon waiting for the perfect sunset using the city as a backdrop. While watching the news on the evening of my arrival, there was mention of an extensive flag memorial honoring the 9-11 victims in Tempe and I felt, if I had any free time, it was something I just had to go see.

Even though I had seen images of the memorial on the news broadcast, I do not believe that I was quite prepared for the visual and emotional experience I was about to undertake. To say it was a visual overload would have been an understatement. Over 3000 flags that were strategically placed, representing each of the victims of the 9-11 attack at the World Trade Center, covered the entire Tempe Beach Park. The flags are placed in sections representing the different locations of the attacks and include each of the victims’ names.  It was a site that took my breath away. 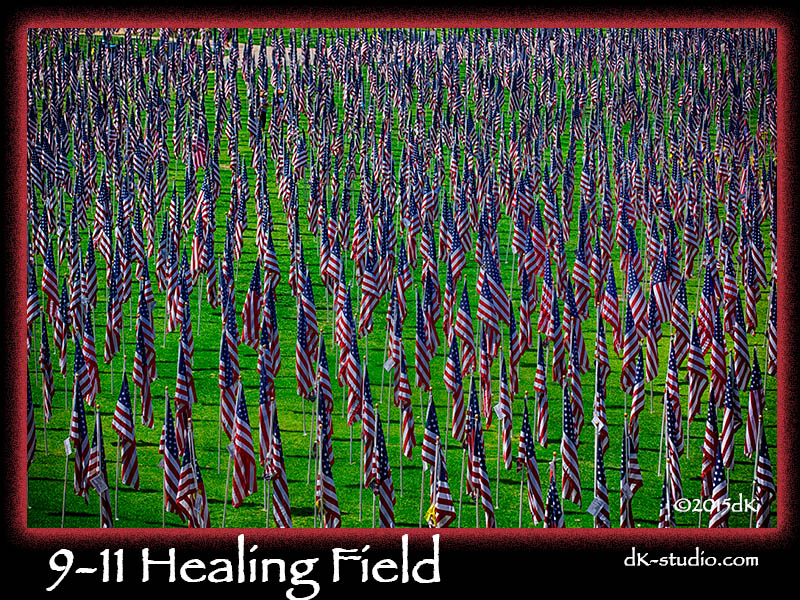 Through out the park the flags were marked with yellow ribbons designating the “first responders” and sky blue ribbons indicting members of the flight crews that perished.  Additional designations including stuffed bears for the six children that perished and military style boots, at the base of the flags indicting military veterans. 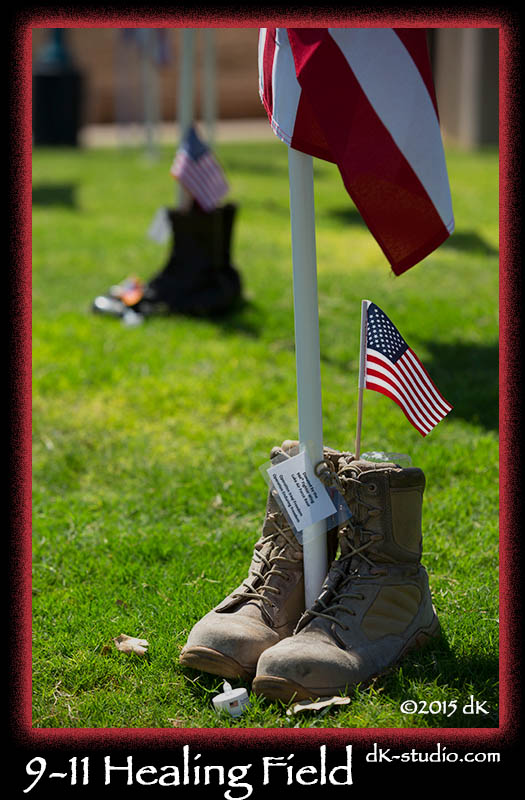 As I walked through the park trying to take in the enormity of the display I could not help but notice all of the other visitors walking through park as they too were over come with emotion. Many had stopped to take general pictures while other were looking for specific names. It would be hard to imagine what it would have felt like if I had actually known someone that had lost his or her life on that day.

As the last remaining rays of light sat over the field I could not help but think that it had been over 14 years since that horrific day that change our nation forever and how fitting the tribute was to honor those individuals. My visit to the Healing Field became another day I will soon not forget. In Tribute …… 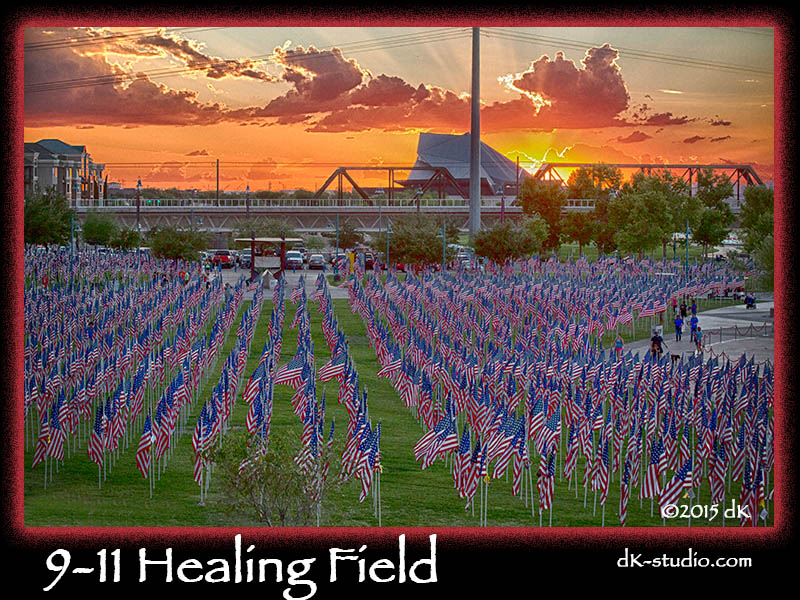 In closing, I am sure that 9-11 is a day that we all remember. We will remember how shocking it was, how horrific the imagery of the planes was crashing into the buildings and where we were the exact moment that we learned of what happened. For me it was a “red dawn” kind of experience because I was hiking in the southern Sierras with a group of friends totally unaware that anything had occurred. It was not until the Friday after, when we hiked out of the Sierras that we became painfully aware the tragedy. It was the longest six hour ride back to San Diego and like most I stayed glued to the TV for the next couple of days hoping that what I had was witnessing was a rerun of an old movie and not current reality. I would venture to say it is not a memory or an experience I am ever to forget. 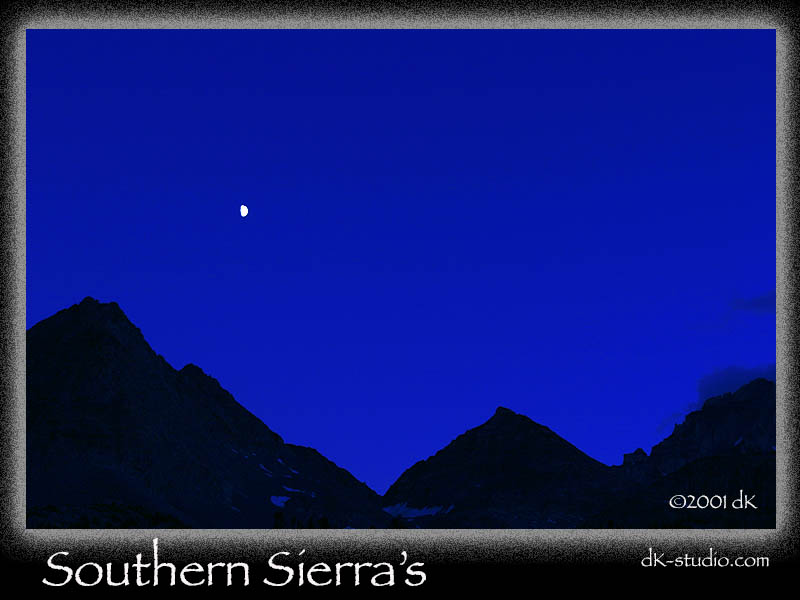