Down the Lazy River – Part 2

Hello and a happy Monday to you all. I hope you had a fabulous weekend and had the opportunity to get out and hear some of the incredible music that was playing around the area. The Land Trust held the first concert of their Three Caves series with two more to come. I unfortunately got stuck in a 4-hour delay on I-65 coming home from Orange Beach that turned my 5-hour trip home into an 11-½ trip.

I realized that once I began looking through all of the images I shot on by Tenn.-Tom boat trip and writing my first blog that it was going to be somewhat of a daunting task to narrow the images down and attempt to tell the story of the trip. There was just so much to see and describing it in a concise but efficient manner was going to be a challenge. So I have decided to break the story down into travel sections and do the best I can to leave you with an impression of the 8-day trip.

After doing seven locks in seven hours on day three, we took a much easier ride on day four, leaving out of Columbus Marina in Columbus MS. and passing through three locks getting the “green light” with all the locks in the up river position. Depending on the river traffic you may have to wait to allow the lock to reset the water level as you travel south or north but the “waterway fairy” seemed to be in our favor. We ended our day stopping in the Demopolis, AL. and took a much-needed extra day to recuperate from our boating excursion. I actually was able to meet up with some dear friends, Katie and her mom Judy and Katie’s son, Austin. It also gave me the opportunity to spend time in the boating marina graveyard that you may see in a future blog. 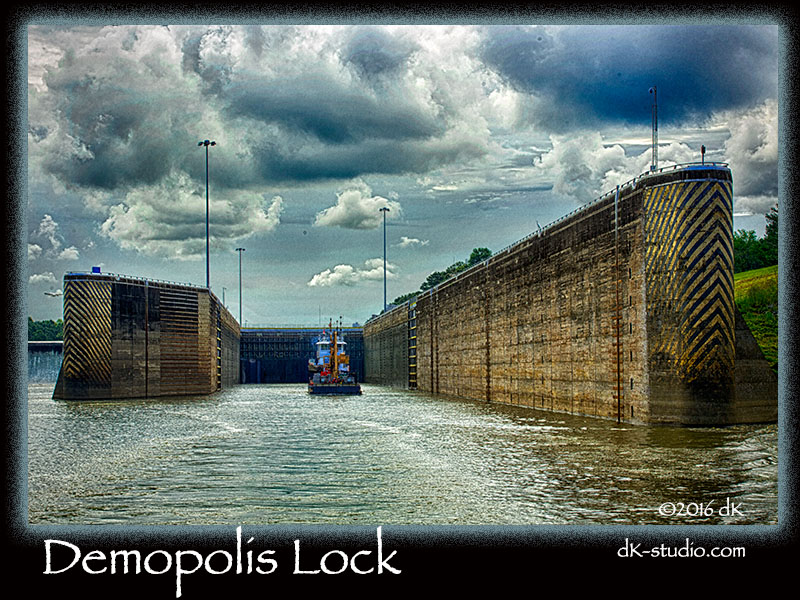 So with a fresh and renewed vigor we headed out on day six making our way down the river and coming across all kinds of sights. One of the things that amazed me most was the “country volleyball” courts you would pass by that may be in the shallow water or on a riverbank. You would literally come around a bend and there would be the courts or people sunning for the day in what appeared to be the middle of nowhere. As we traveled down river and came across civilization, the seadoos would find there way to the rear of the vessel for a little wave jumping. When it was appropriate Capt. David always tried to give them the best ride for their money. Once of the most impression sites heading south was coming across the Selma cliffs and the White Cliffs of Epes.  These were huge white embankments that look so very out of place of the river. 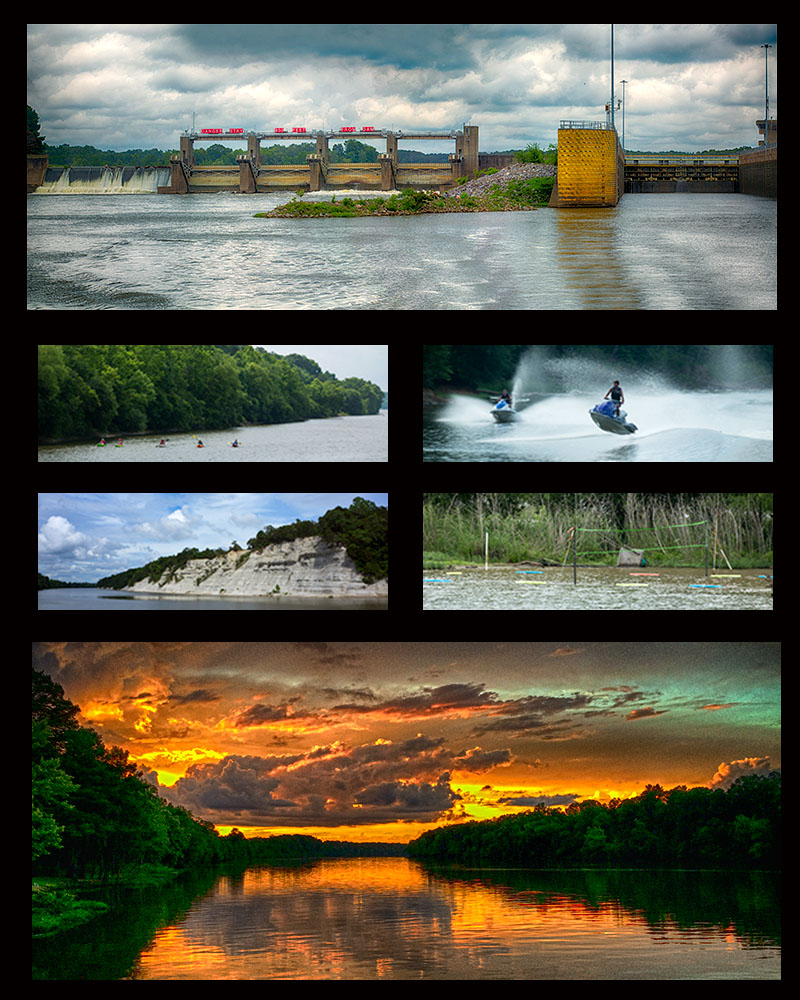 Our goal of destination for the day was the infamous Bobby’s fish camp now run by Bobby’s daughter, Lora. The camp is been there for over 60 years and sports one dock and one gas pump that can only be read from a supporting pump close to the restaurant. We pulled in early enough to get the full tour of the facility by Lora and enough time to settle end before an 80’ vessel tied up to share the dock for the evening. To say the least Bobby’s Fish Camp is a must see for any boater traveling the Ten-Tom. The history on the walls of the restaurant and the private tour by Lora is worth the price of admission. With Day six in the books and one lock left to conquer, we realized it was time to celebrate knowing we had two days to go to our final destination in Orange Beach. As we were settling for the evening we were treated to an amazing rainbow and a stellar sunset as if to say – Salute to another day on the river and another job well done to the crew of Mailbox Money. So stay tuned, there is so much more to come as we meander the last few miles down the Lazy River! 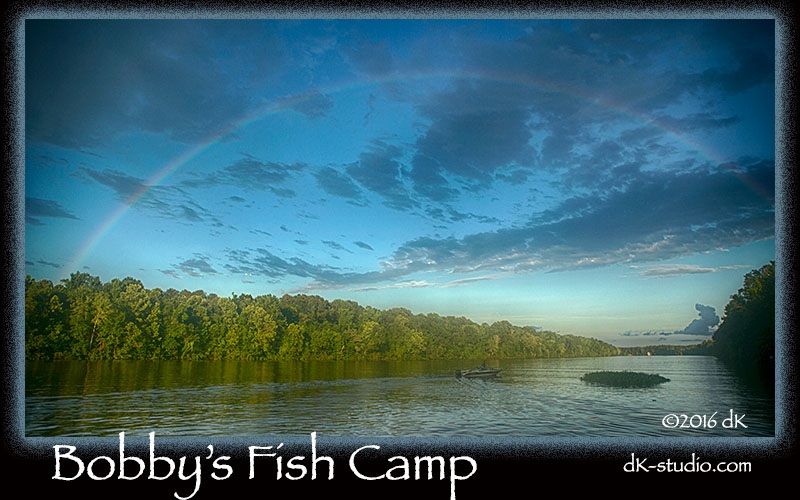