Happy Monday morning to you. As you read this I am in route to Salt Lake City for a corporate photo shoot. Given the oddity of our weather, I am at least assured that the weather there will be constant and blistering in the teens.

Last month I had the pleasure to travel over to the shoals to catch one of my all-time favorite Alabama bands, the Fiddleworms, playing on the 20th Anniversary of the release of their album “Yellowhammer”. The night’s concert would feature a re-release of the album, feature former original band members as well as the current line-up and play host to a who’s who of Muscle Shoals royalty. It was 20 years to the day that the “Worms” released “Yellowhammer” and I was fortunate to be of the many fans in the audience that night so it seemed fitting that I should be back in the audience for the re-release. 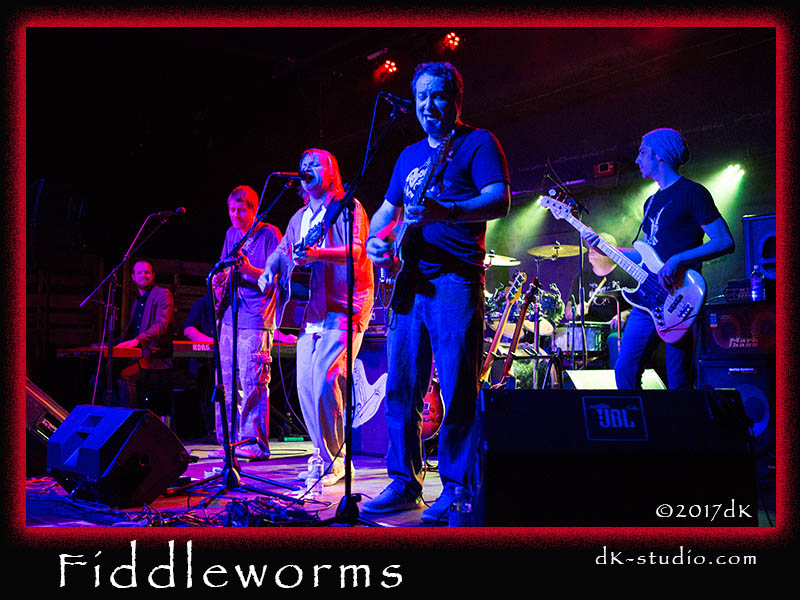 I spent a fair amount of time in the Shoals when I first moved to Alabama and became a huge fan of the Worms taking every opportunity to go see them. During those early years they played a lot in Huntsville at the Corner, the Peanut Factory, Crossroads and even played a house party of a good friend of mine. I think I still have film and prints from that infamous evening but feel it may be very incriminating for not only the band but also for my friends and just maybe … myself! The good news is we all remember the night and have many laughs when the topic of the after party gets brought up. Lets just say that one of our friends, who will remain nameless, became the life of the party and the focus of everyone’s selfies!!! But I digress. Back to 2016.

The first set for the band included most all of the original band members that had been assembled together for the first time in years. It was like stepping back in time listening to them. On the second set they brought in the current band members line up and then the processional of all-stars began to join them on stage. Muscle Shoals hit makers include Donnie Fritz and Kelvin Holly, producer Jimmy Nutt and keyboardist NC Thurman sat in during the night’s festivities. Maybe the most exciting announcement for me was that “Donna Jean” Godchaux-Mackay was going to join the band on stage for 3 or 4 songs. Donna Jean is a member of the Alabama Music Hall of Fame, a member of the Rock and Roll Hall of Fame and was notably a member of the Grateful Dead from 1972 – 1979. 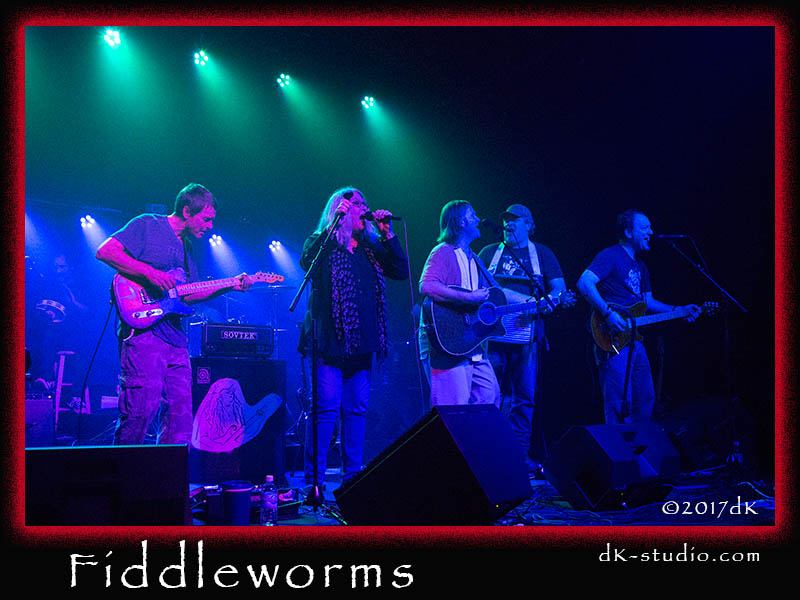 It was great to see the band get back together for the anniversary and to relive an extremely memorable evening from 20 years ago. After the show Russell Medford, the lead singer and I shared a few moments together laminating about the anniversary show and about a few of the escapades from the drive home 20 years ago. I had the misfortune of driving through Hillsborough County in a red sports car at around 2am in the morning. The sheriff just thought I had to be up to no good in that “shiny red sports car”. The good news is nothing of anything occurred but it made for a few good jokes and became part of the folklore for the evening. As I left from the anniversary concert Russell wished me safe travels and said it maybe best if went around Hillsborough. If you have an opportunity go see this band, you will not be disappointed. As they say – “Dig Worms!” 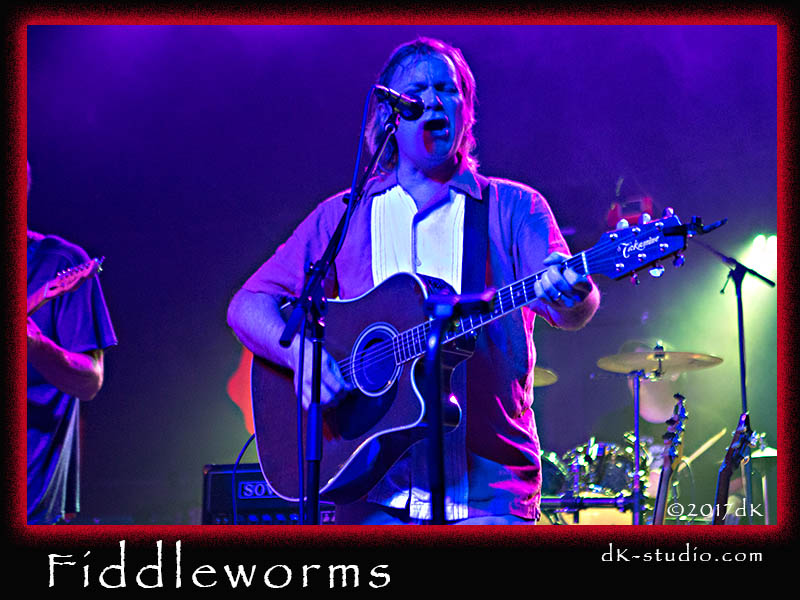