A very happy and glorious Monday morning to you all. It was another weekend of unpredictable rain showers in the Rocket City! Hopefully the weathermen have it right for the coming weekend with sunshine and lower temperatures.

This past weekend the Land Trust of North Alabama hosted the last of its 2016 summer concert series at historic Three Caves. The concert series is in it’s 11th year at Three Caves and many of those living in the city have never been to the caves or are not familiar with this unique piece of property (http://www.landtrustnal.org/#!concerts-at-three-caves/c16r3). With this being the first ever country music concert, I am guessing that there were many in the crowd that were experiencing the caves for the first time.

Saturdays’ concert, sponsored by MinitMan Food Stores featured local musician Chris Simmons Trio and the Nashville country duo, LOCASH. We had a couple of rain showers during the day that slowed setting up the venue but the skies cleared just as the crowds began to arrive for what was expected to be an exceptional night for rock and country music. The Chris Simmons Trio kicked the night off with his classic brand of rock and was almost through his third song when the evening rain shower settled in over the venue. With the rain coming down the crowd took shelter making the most of the weather delay and as the rain subsided we hoped that we had seen the last of it for the evening. 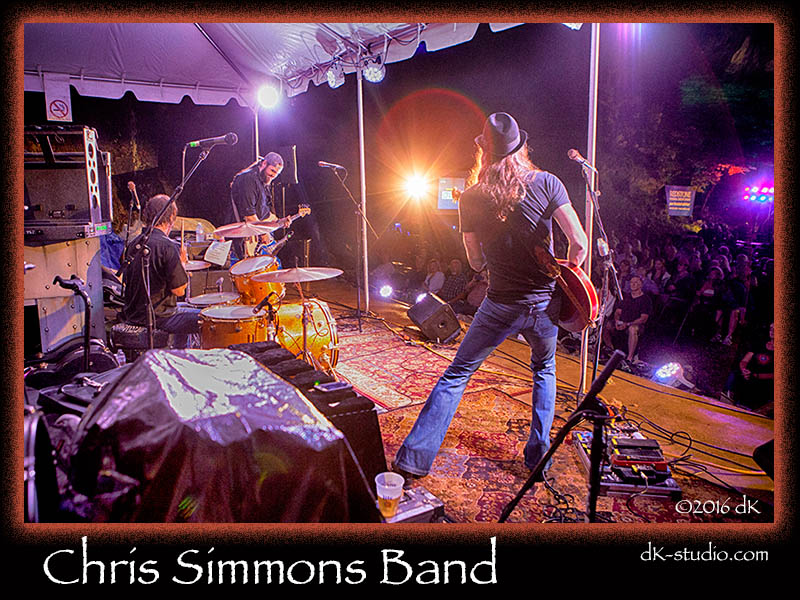 It took a few minutes for the crowd to settle back in to their seats and with the crowd in place; Chris was back off and running. A former front man for Leon Russell, Chris wowed the crowd with his monster guitar licks and his southern style of classic rock including a few of his original songs. The Trio closed out the shorten set with the Cream classic, Crossroads, to roaring applause from the crowd. 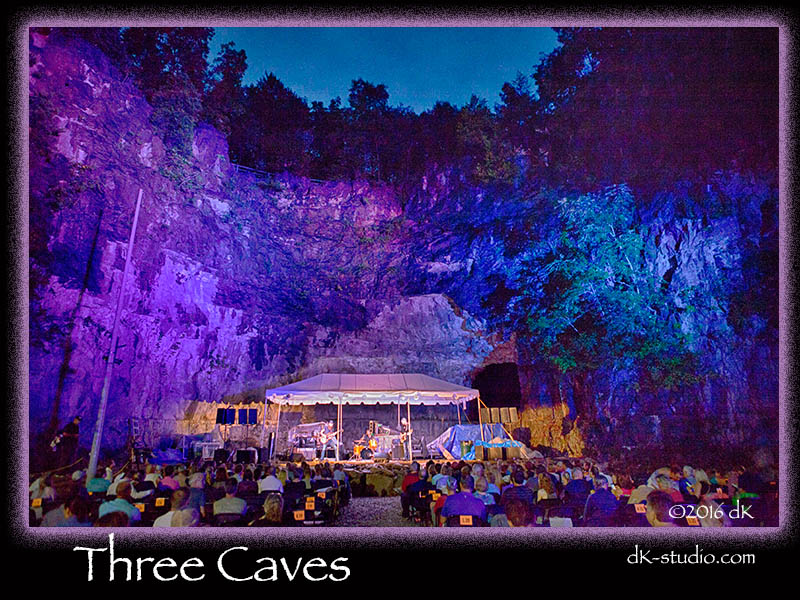 Three Caves is one of the most mystical and unique locations in North Alabama and you could tell that the crowd sensed that they were in for an exceptional treat as they waited for LOCASH to take the stage. The band has a huge following out of Nashville and the rain did not deter the crowd that came to see them. As they sat in anticipation, LOCASH took the stage and I believe it was the last time I saw the concertgoers sitting in their seats.  The country music duo of Chris Lucas and Preston Brust gave the crowd all they wanted and more. With their extremely vivacious stage persona they had the crowd up dancing and singing along as they moved through their set list that included their latest single, “I Know Somebody”. As they closed their set out with their # 2 chart topping song, “I Love This Life” it was apparent to every one that attended, this band is one to keep your eye on. I would have to say, in spite of the rain, it was a huge country throw down. ENJOY!!! 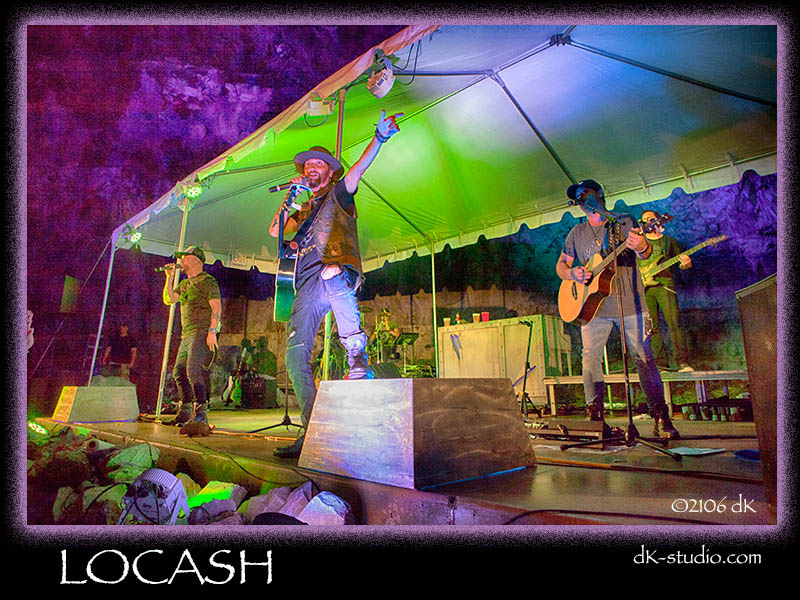