Welcome to the frozen tundra of North Alabama. It seems like only yesterday we were sporting shorts and hoping for a little reprieve from the heat of  summer and for those that asked, we definitely received a chill in a very big way yesterday. Please do all you can to stay warn, stay safe and I hope you have a few leftovers from your social distancing Thanksgiving gatherings to get you thru the night

Over the past couple of weeks, I have attempted to deal with my own issue of  Covid fatigue by getting out and running down country roads in search of fresh air, open spaces and to capture a photo or two to satisfy my internal desire to create a little art. Photography is very therapeutic and being out of the house helps elevate my visual and physical sense of purpose.

While chasing the hood of my 4-Runner I found myself out in New Market, Alabama. Like most of my “Mis-Adventures”, I had initially picked a photographic spot I knew and then from there decided to move deeper into the country and see what I could find. Much to my surprise, new housing and sub-divisions are finding their way out in New Market and the “country” is rapidly disappearing. But I have found if you are persistent and willing to take a left turn down a sketchy road when everything says turn right, you may just come up on a jewel of a location as your reward. 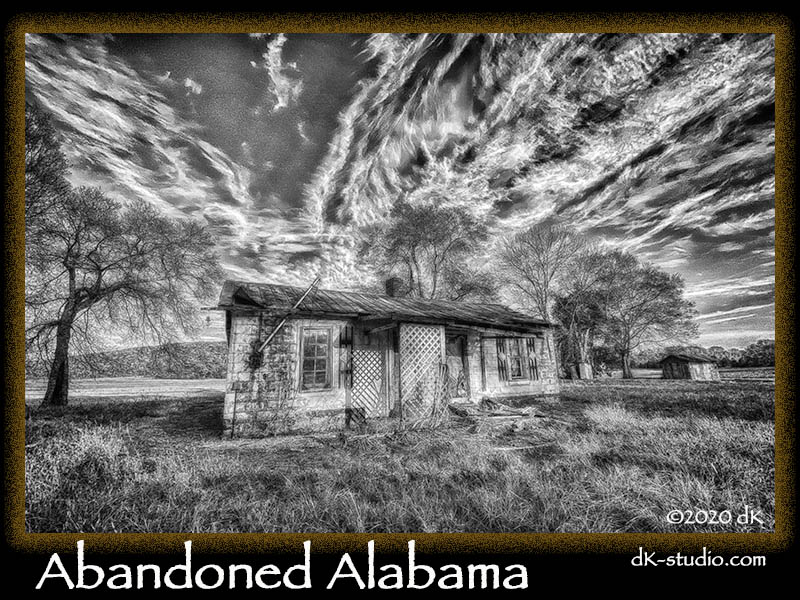 Driving by and not thinking much of it , I passed this old abandoned home but further down the road I got the feeling that I needed to turnaround and give it a second look. I am so glad I did. Once I stopped and with camera in hand, I began a visual check list of the dwelling, much like a hunter might do in assessing his prey. What struck me most was not the house itself but with closer inspection, the trim and modifications that had been made to fortify it from trespassers! 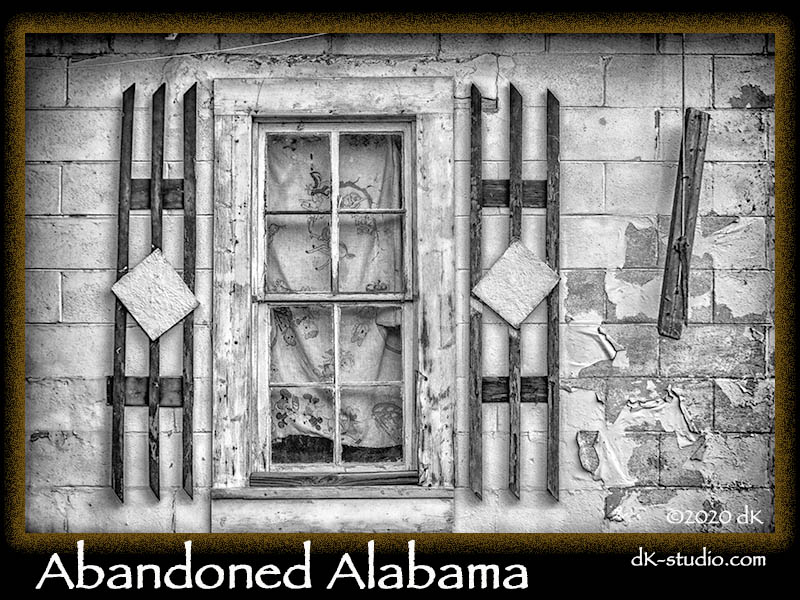 Once I began to explore each wall of the building, I began to question more about who must have lived here, what brought them to this exact place and why they departed. Over my many years of my “professional social distancing” as artist and an explorer mostly traveling alone, I am always in wonderment of the who and why of the buildings I come across that, once filled with life are now abandoned. If only they could whisper their story. 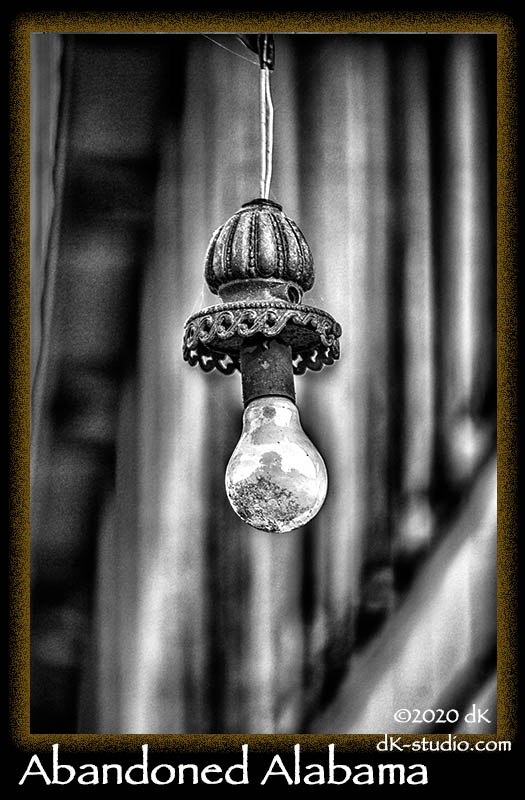 Even though this house was on a fairly common and traveled road and prominently occupied a space on a large parcel of what I assumed was once a thriving farm, it was not an austere dwelling. But rather it was a home with a lot of character and not a large footprint. I am filled with an awe of admiration and respect for those that found their way here and settled to make a go of it. Even though abandoned, it had its own proud and glorious character that said look at me. I generally do not find that one dwelling is capable of  being featured as the only thing in my blog but this house has given me pause to reconsider. If only they could whisper their story. 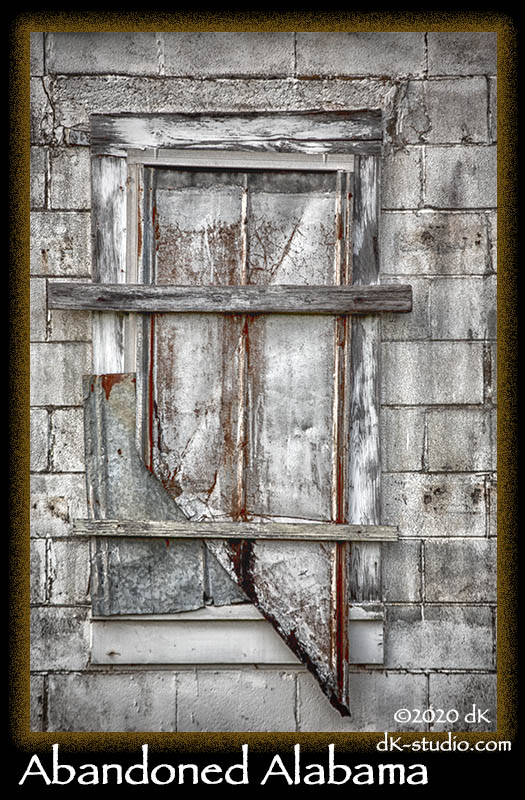 Happy Trails as we move closer and closer in to the spirt of the Holiday Season!!

Keep us in mind for any future photographic assignments!!!
Have camera … awaiting your call…. Mask included …. 6’ apart