A very Happy Monday to you all. My apologies to all those that have welcomed my weekly blog along with their Monday morning coffee for the absence of it for the last two weeks. And to those that did not realize it has not been published in two weeks, I totally get that as well. It has been an intense couple of weeks with work and outside activities.

I have been struggling a little with the passing of a dear friend that occurred last year knowing that his birthday is and would have been tomorrow. I normally do not write about my personal struggles but is would be difficult to allow the day to pass with out some form of acknowledging him and the affect he had on so many of us, both good and oh so not so good. Last weekend a group of his friends and family members got together in Birmingham for a celebration of life for my dear friend James Hagler. James was the curator for the U.S. Space and Rocket Center museum artifacts for many years where he and I become close friends during my NASA days.

James was known for his very flamboyant nature, his love of music and the arts and his total miss-adventures. His miss-adventures among his close friends became legendary and the those miss-adventures became the brunt of many jokes at his expense and loving the humorous banter was aptly titled – “Hag Bashing!’ Hag bashing was the art of getting a gathering together, affectionately reminiscing about his many miss-steps which were many and recounting them to the dismay of James. James asked me one time why, no matter where he went, that Hag Bashing would occur. I needed to say no more than, “James in all of your travels, there is one common denominator and that is you!” James and I did a lot of traveling together and I visited him quite often he was living in Venice, FL. James’ final job was the Museum Manager for the Venice Museum and Archives. On one of my visits, we met the noted everglades photographer, Clyde Butcher who had a gallery in Venice. 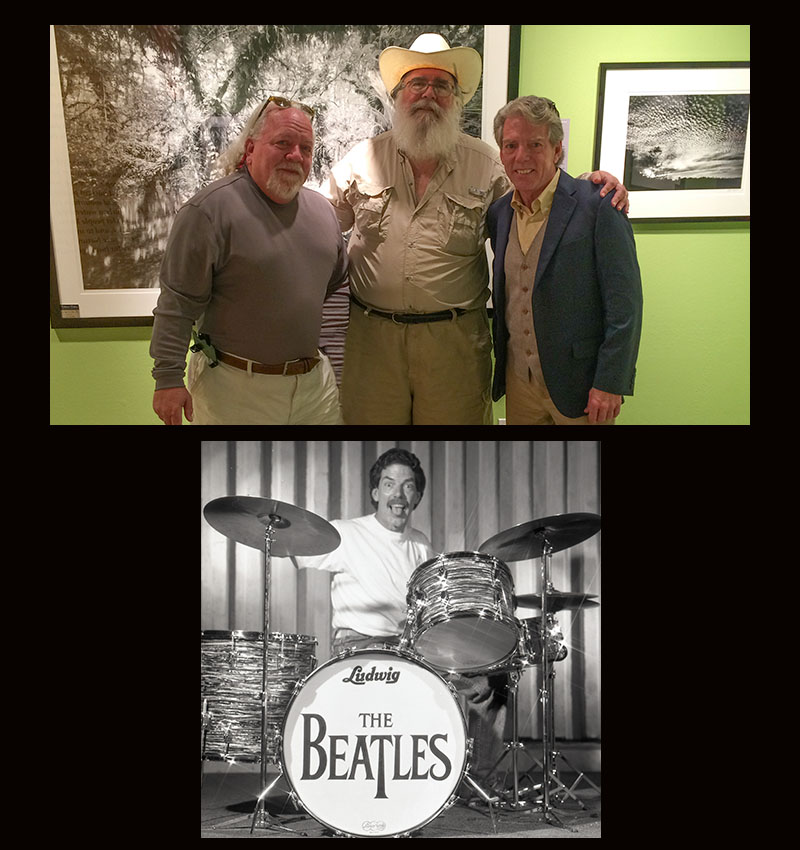 James passed away at a young age (our age – the new 30) due to complications from drinking. I guess we all knew and as much as we tried, we just we unable to help address and correct the issue. When it became obvious that things were not getting better, a few us traveled to Florida to spend sometime with him all knowing this may be the last time we saw him and as fate has it, it was.

Like I said at the beginning of the blog, we held a celebration of life last week and friends from all facets of his life showed up to pay their respects and share there stories. It was a fabulous celebration with tears but many more laughs. For those that were not versed in “Hag Bashing” we explained the concept and did a toast, with his favorite libation of choice, allowing anyone to share their stories. It was an evening of much laughter. Highlights of the evening were a life size cutout that allowed many selfies, a slide show that captured many of the highlights of his life and miss-adventures and a table filled with photos James had shot over his storied career that individuals were allowed to share and take with them. Overall it was a fitting tribute and a celebration very that he would have found to be most appropriate. I can only image, as were celebrating in Hag-Bashing mode, he was looking down on us enjoying it as he had always done and asking, “Why me?”

Kudos to you – Mr. Hag on what would have been your 67th birthday!!! 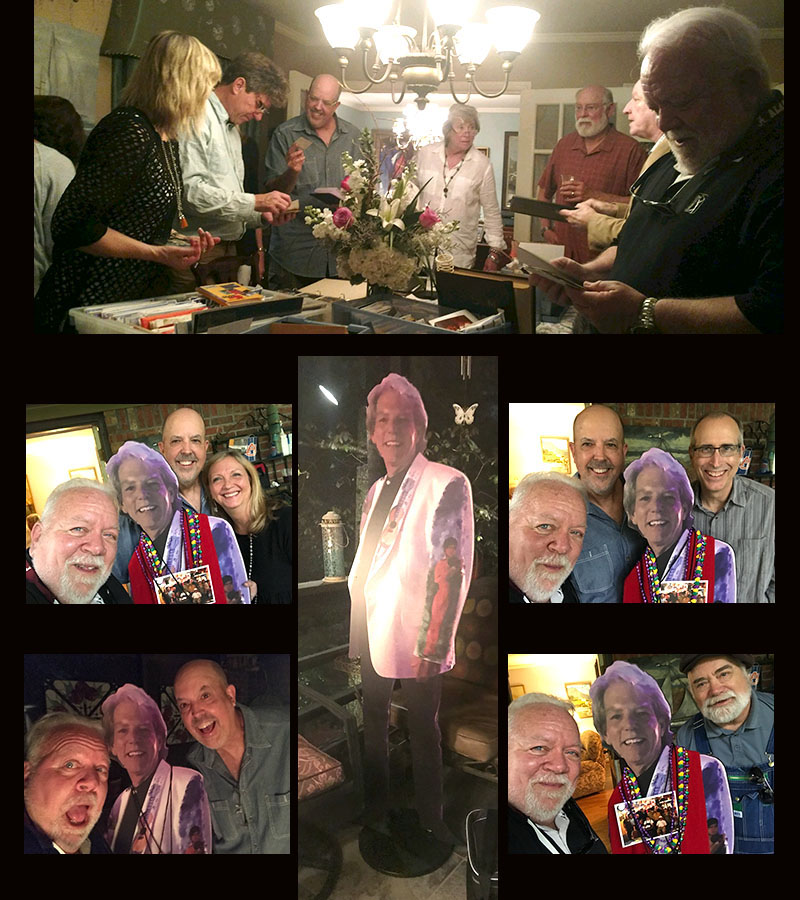