A very happy Monday morning to you. What a great weekend we were treated to with temperatures that were more like late summer then mid summer. It appeared that there were “patio traffic jams” at all the local restaurants !

Friday afternoon I decided to get out and do a little local road tripping, taking advantage of the beautiful day and hopefully chase down the Blue Moon rising. It would be the last of two full moons occurring in the same month, not to be seen again until 2018. I had not been down to the Tennessee River Bridge in some time and felt it might be a good location to watch the moon, hopefully rising south enough to come up over the river. As I waited for the arrival I realized that we maybe in for a double treat with the potential of an amazing sunset as I looked to the west and the Whitesburg Bridge. To say the least I was glad that I had made the trek because it was a majestic site as the sun set under the bridge directly on the river. 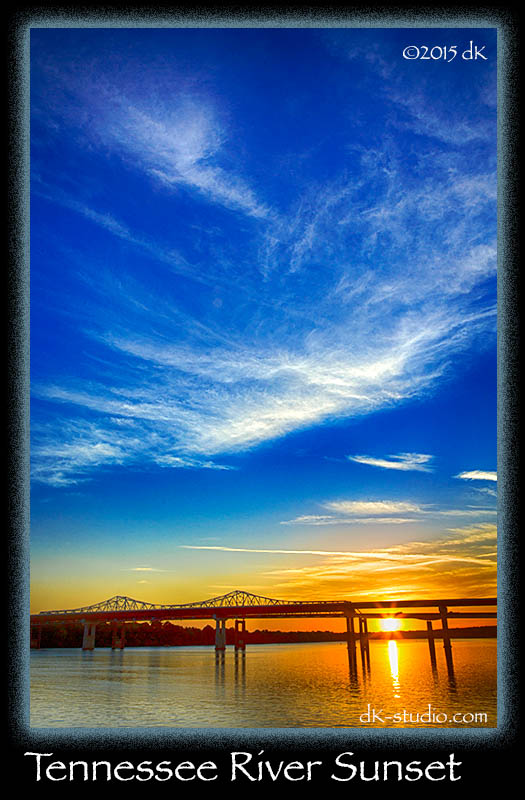 As is with most sunsets when clouds are present, the real beauty comes after the sun sets reflecting it’s golden hews off the clouds. For those of us standing on the banks of the Tennessee River waiting for the Blue Moon, the sun made a spectacular showing of its own. 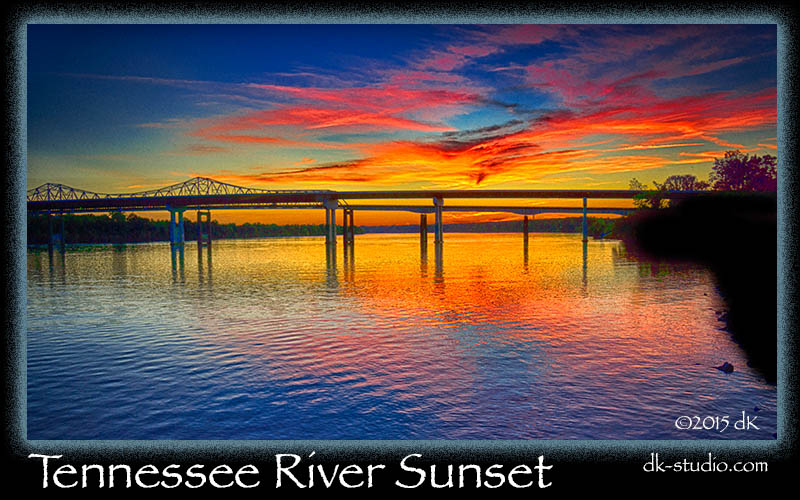 With the sun and its golden hue disappearing on the horizon my attention went back to looking east and waiting for the Blue Moon to appear. As much as I had hoped for the moon did not appear over the river but took its time to rise above the mountaintop. The moon gave us it’s best shot but something told me that the sun was just not to be outdone that evening. ENJOY!!!!! 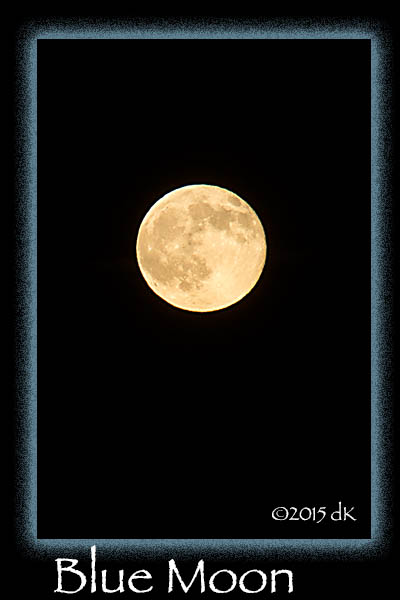