Best wishes and Happy New Year! I can only begin where I left off in 2009 wishing you good health and much success for …… 2010.

There is so much that could be said and so much that could be written. How does one begin a new decade without reflecting back on all that happened in the previous one? We are talking about 10 years and all I can really think about is where did 2009 go? It has been a decade to remember and a year not to forget. I spent the New Year in 1999 in San Diego, celebrating the beginning of a new decade and my official retirement after 25 years with NASA. How times flies. It does not seem possible that it has been 10 years since I started on this journey that I call self-employment but I do know it has been one great experience. Here is to the next 10 years.

As we welcomed in a new decade, with New Years celebrations, a very special astronomical happening occurred, the rare phenomenon of a Blue Moon. A Blue moon is the rare appearance of a second full moon appearing in a calendar month. It happens every 2.5 years. The first full moon took place on December 2.  A New Years Eve Blue Moon is even more of a rarity in that the last occurred in 1990 and the next will not take place for another 19 years, rising to help ring in the New Years celebration on December 31, 2028. The old expressions, “once in a blue moon,” or “twice in a blue moon”  are expressions most comely used when referring to something that is rare, special or absurd but not impossible and can be traced back to writings that date back to the 1500’s.

It is truly incredible that we would welcome in the New Year and a new decade with such a memorable and magical occurrence. It might just be a sign of wonderful things ahead!!!! Nothing says New Years better than Champagne and Fireworks. The capture below, all though not from this year, brings back fond memories of past celebrations. 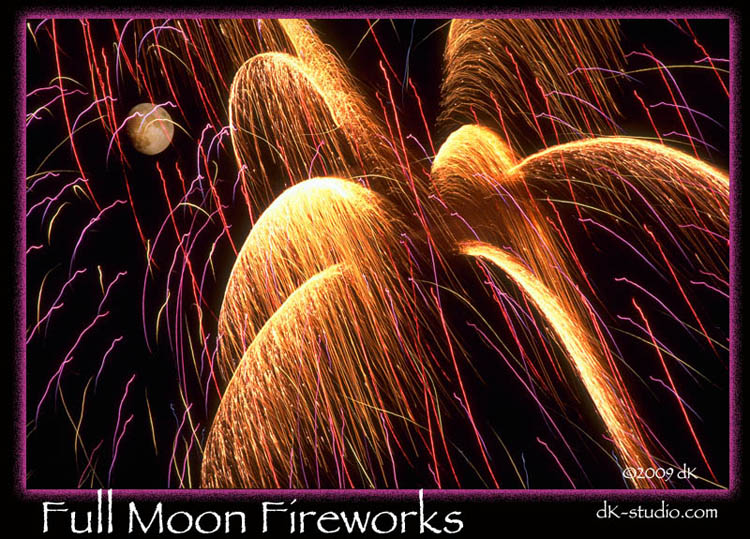