Good Morning from the frigid tundra of the Florida Panhandle! I arrived home on Tuesday from my northern road trip with my good friend Dave Hickey and decided to head south in the anticipation to warm up. Little did I know I was about to run into a wee bit of a cold spell here on the Florida coast. Of course I could think of a lot worse places to be.

A few weeks back my good friends Matt Rainey and Ginger Burgess mentioned that they were headed to Pensacola this weekend to see the 70th Anniversary Blue Angels air show appropriately titled, “Homecoming!” I realized it had been a “few weeks” since I had made a visit south and I thought what better excuse then to photograph the spectacular air show (I could obviously think of a few more reasons). The last time I had the opportunity to see the show was on their visit to Huntsville. So headed south we did! 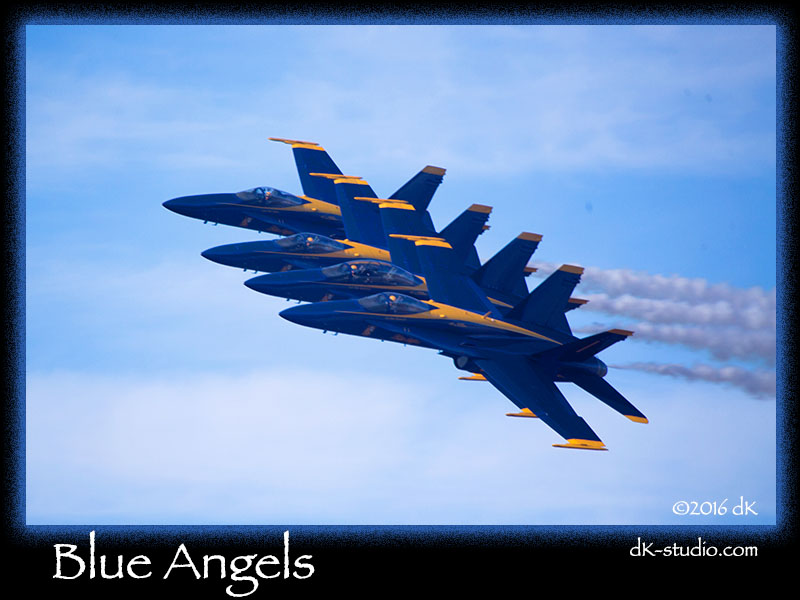 If you have never seen a Blue Angels air show, to say the least it is an amazing spectacle of daring aerial acrobatics and that is even before the Blue Angels make the scene. The “opening acts” get the crowd going and then the Angels come out and like the main act of a concert put a resounding finishing touch on what the spectators came for. The “flight demonstration team” as they are titled are made up of the best of the best of Navy and Marine Pilots and they fly the F/A-18 Hornet aircraft. The Blues have been putting on airshows since 1946. 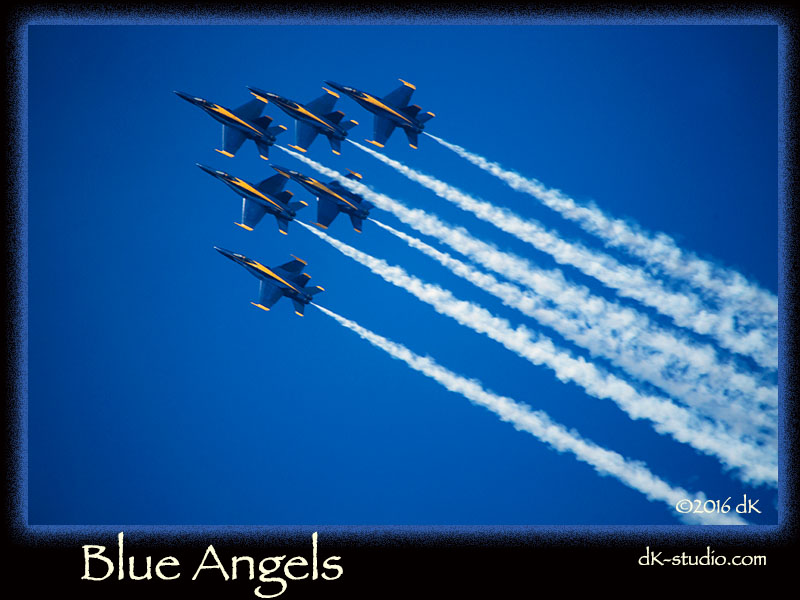 What I remembered most about my previous encounter was not so much the flying acrobatics that are simply mind-boggling but rather the pageantry that officially starts their part of the show as the crews that maintain their planes meet them at the flight line. It is the military showcasing the very best of the honor and respect shown these exceptional pilots. Once they complete their flight checks it is “canopy down and engines on” and then hold on to your hats. Once in the air, the planes come at you in all different type of formations and from every conceivable angle including their signature “Diamond formation”. You generally hear them before you see them. 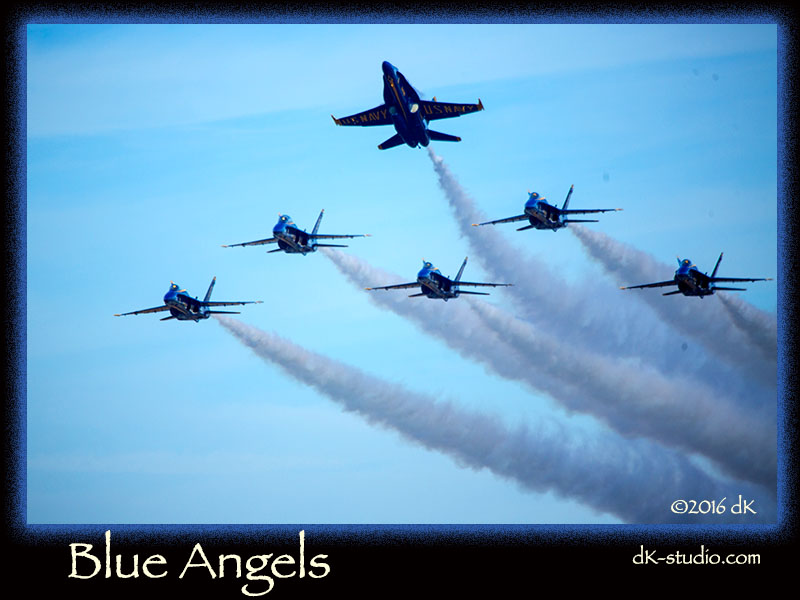 By the end of the show, your neck hurts from twisting and turning left and right, up and down. Having seen the show before I was somewhat familiar with what I could expect but I do not think you could actually prepare yourself photographically for all of. It is like watching a “cirque du soleil” act on steroids. 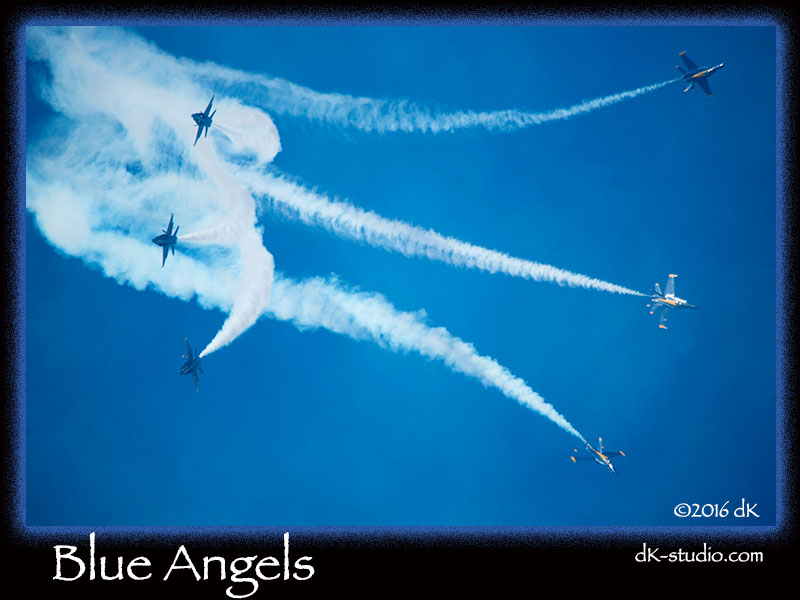 As the death defying show of unimaginable airmanship comes to an end, one can only sit and marvel at what you have just witnessed. It truly is one of the most amazing events I have ever had the pleasure to witness and to photograph. Even with the cool temperatures at their home base, the Naval Air Station Pensacola, the Blue Angels truly heated up the day!!! Enjoy. 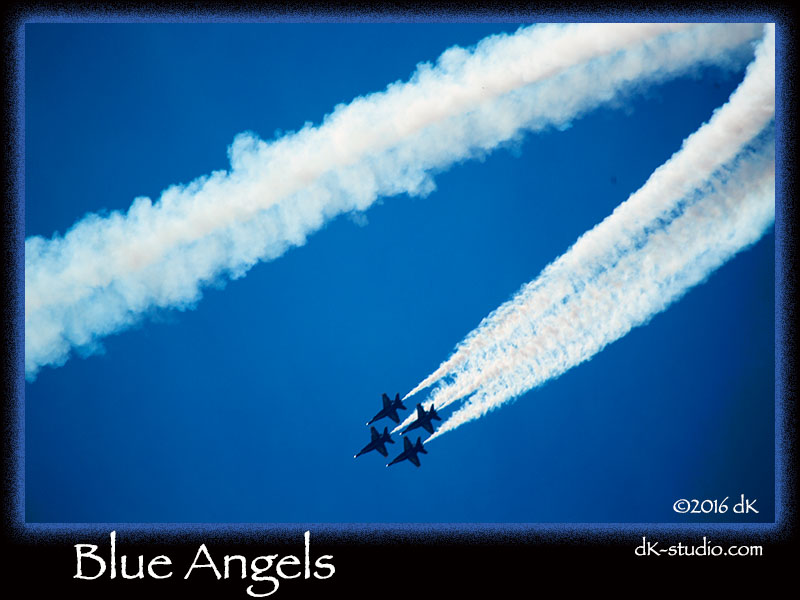