Good Morning from the frigid tundra of southern California! I arrived in San Diego last Wednesday expecting the warmest of weather and realized that the warm days turn into cool evenings on the island of Coronado. Of course you will not hear any complaints from me because I could think of a lot worse places to be.

A few months back while visiting friends here over the holidays, a very dear friend, Diana Drummey, told me that she was the Chair for the 2017 Coronado Flower Show, a show with over 90 years of tradition and is proclaimed to be the largest “tented” flower show in the nation. As the discussion continued with a few more glasses of wine, the conversation got around to something like I should come out to photograph it for her, which was followed, by a huge amount of laughter. Of course a few months later, the thought was entertained one again, an invitation and offer was made and here I am in Coronado, the “grand master of flower photography” roaming the tents looking for the prized ribbon winners. As I came to find out, these flower children take this stuff pretty seriously and rightly so. 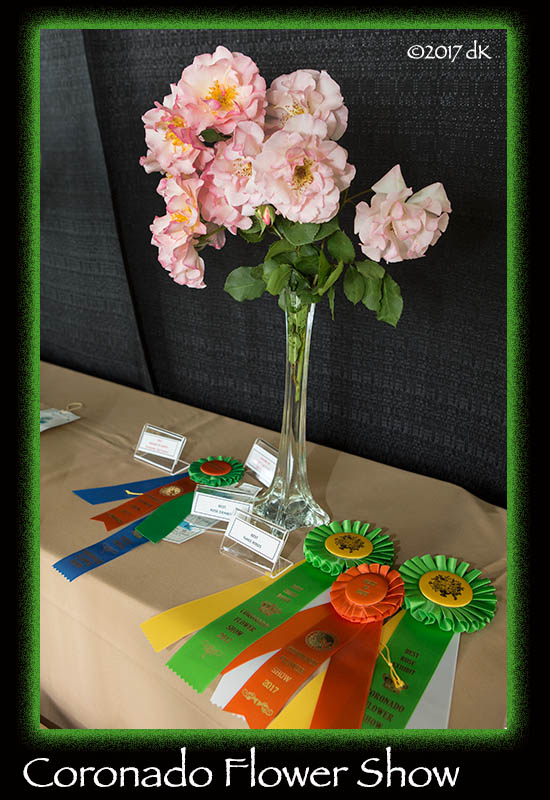 As much as I would like to say it is all about the ribbons (well actually it is) but it is so much more. It really is all about the shared passion that these home grown and master gardeners share for the beauty of flowers and all that finds its way into their flowerbeds. For someone that is known for killing “silk plants” I must admit that I was in awe of the beauty of the many flowers and succulents that were on display to be judged. Just when I thought it was safe to go outside there was another hybrid variety and color of a rose or flower. You might attempt to sum it up by saying, “A rose by any other name is still a rose” but after seeing the show you would be dead wrong. But there was so much more than just roses and as a true novice I would hate to even begin naming them for fear of not getting it correct. To say the least, there was beauty all around me. 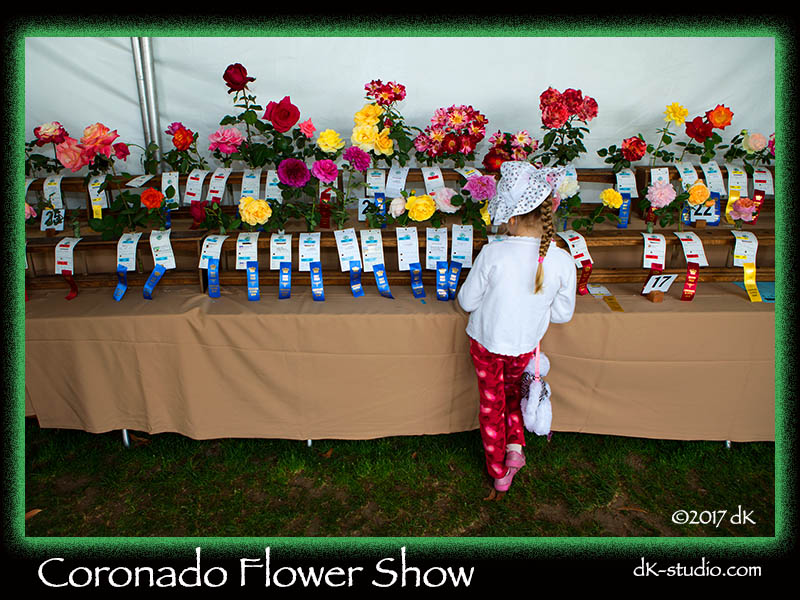 Of course there is so much more to the show than just roses, there is a flower photography competition, the succulents, the arrangements, the tulips, the pin cushions, the garden vendors and of course the very preferred “beer garden!” What I found to be rather interesting was the tent that housed the picture box displays; flower and plant arrangements that were in a black tent and that were displayed in a black box lit by one overhead light. For those that ventured in it was a very dramatic visual display. 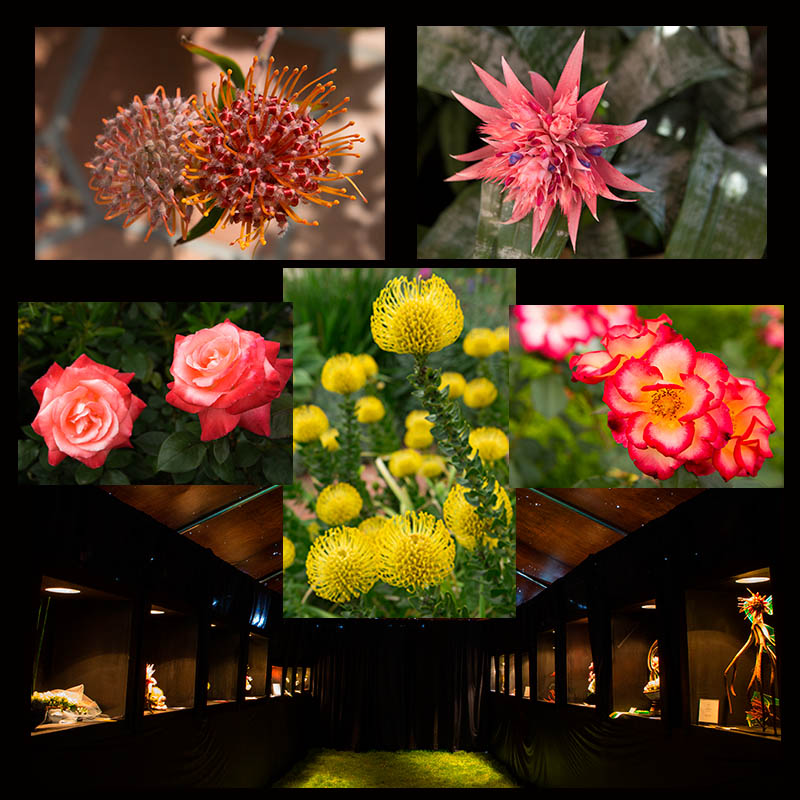 For me one of the most interesting aspects of the show was the home judging. Every house of the island is judged for their landscaping and flower gardens and awarded ribbons – every house. Over 2,700 homes were judged awarded a ribbon. I was given a map of the island with the top twelve award winning homes and made my way around photographing each and every aspect of the outside beauty of these homes. I was truly taken back by the incredible beauty of the homes and the fauna that I encountered. The number one home, designed by a legendary architect Elmer Grey was built in 1918, is on the historical register and was truly worthy of the recognition. As I made my way around the gardens, I made every effort possible not to step on anything. The house and the gardens were simply breathtaking.

For me, the show was truly a “stop and smell the roses” photographic experience. I cannot say enough about the beauty of it all and the many gracious people I had the pleasure to meet over the weekend. ENJOY! 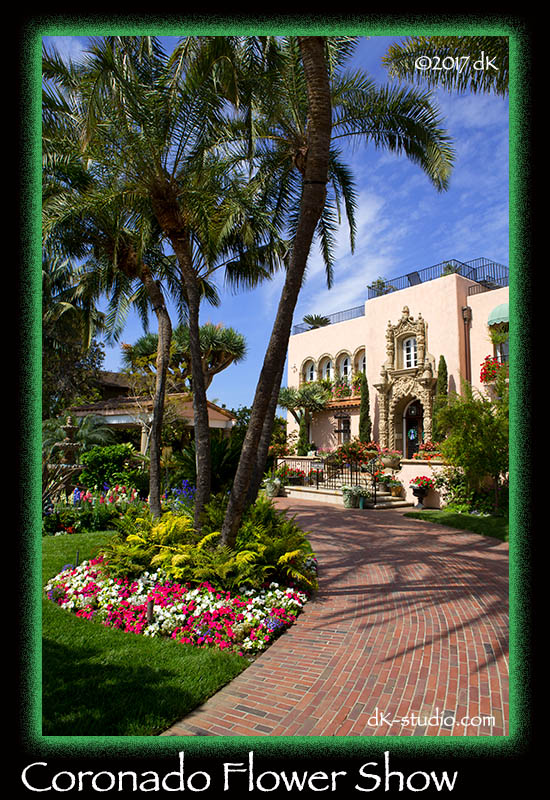