Beautiful Day in the Neighborhood

A very Happy Monday morning to you. As much as the weather man thought he had it all figured out, it appeared that the weekend was “figure it our on your on”. If you went out and got wet, you knew it was raining and if you were dry then it wasn’t. Luckily most of the planned events experienced enough good weather that there were able to proceed.

There were two events I was looking forward to photographing last weekend; SpringFest 2017, a two-day music festival, was taking place at the 805 Campus and a new event, Paddle the Canal was taking place downtown and hosted by Downtown Huntsville Incorporated.

SpringFest 2017, in its second year, started off with a bang Friday evening with two incredible music acts, Dylan LeBlanc and the Pollies and John Paul White. Mother nature was kind enough to spare the event and I must say it was an exceptional evening of music sitting under the stars. Planning an outdoor event in the spring is a crapshoot and unfortunately Mother Nature was not so kind for the Saturday evening event. Kudos to Danny Davis at Tangled Strings Studio and to Yellowhammer Brewing for bringing this incredible event and talent to Huntsville. 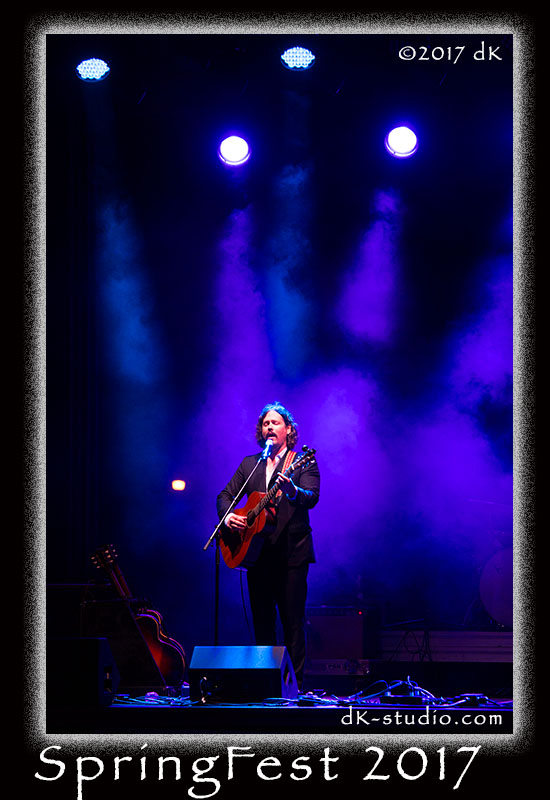 The weather prediction was not looking good for Saturday but Mother Nature decided to throw another curve and the sun broke through mid morning turning the day into a “get outdoors and play day!” Paddle the Canal, an event being hosted by DHI offered boaters and kayakers of all levels to participate in paddling the canal between the Von Braun Civic Center and the Embassy Suites. 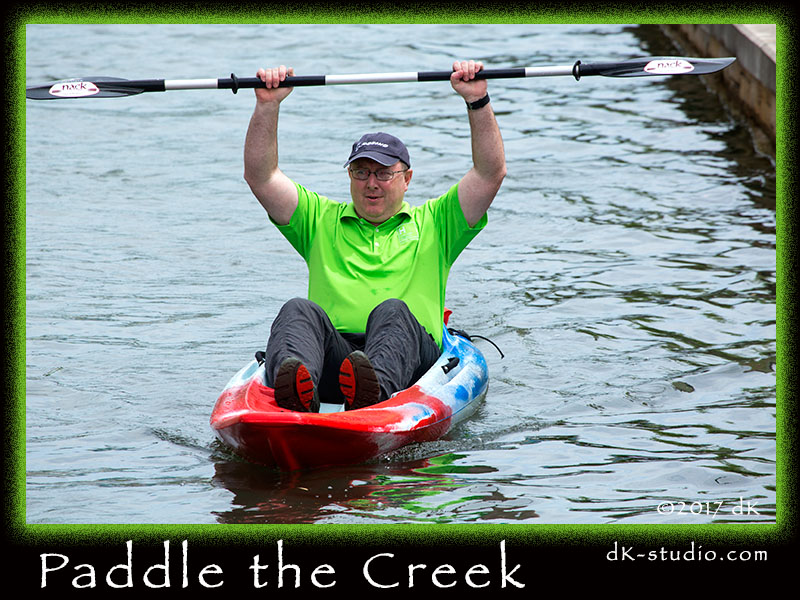 The two-day event was a mini festival downtown with music and food trucks that offered individuals the opportunity to paddle the 520 meters competing in categories of expert, novice and costume. The day turned out to be quite the spectacle of paddlers cruising up and down the canal. From Fruit of the Looms, to Gorillas and to Cops and Robbers it appeared that all were there to have a good time for this inaugural event for the city. 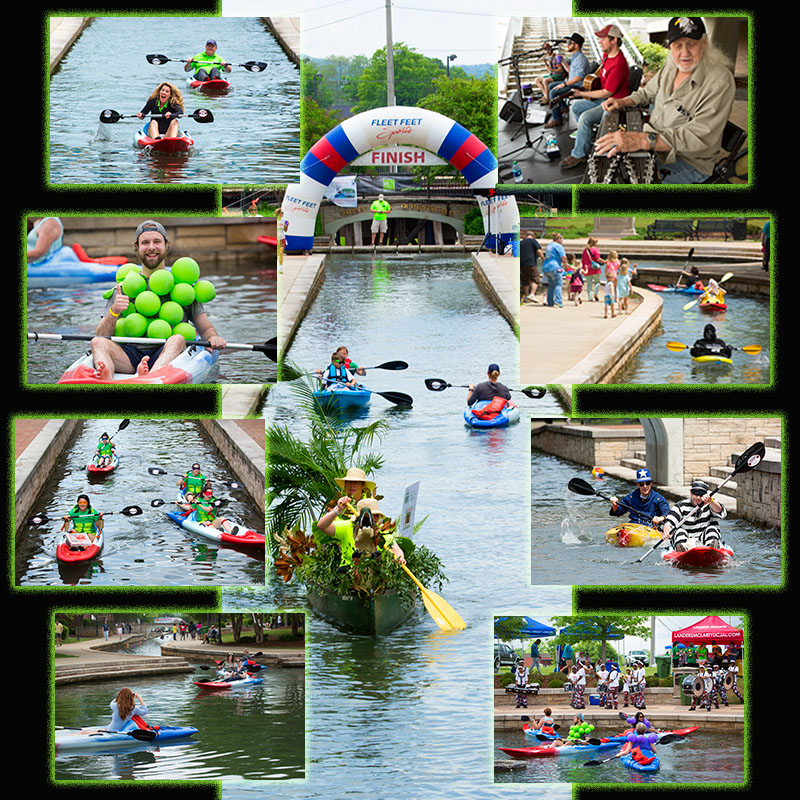 Paddle the Canal brought residents downtown Saturday to enjoy the event but the exceptional weather allowed many to take in the redesigned Big Spring Park that was officially reopened this week. The new design offers a smaller lagoon and quite a bit of additional concrete but the over all design and look is very favorable for the city and should offer a fitting location for future events to take place in the park. I took the opportunity to photograph the park while I tried out my new bicycle touring around the city. I even was able to treat myself to an ice cream from the Cozy Cow. All in a days work they say! Enjoy!!! 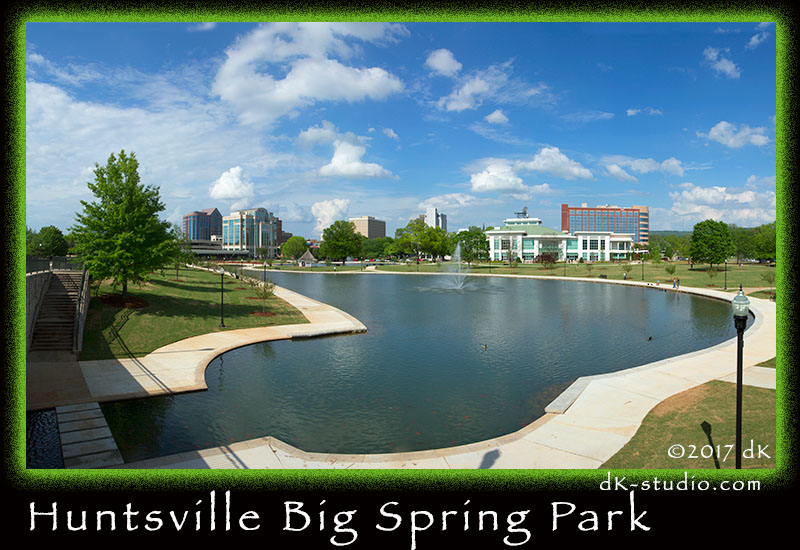 All my art is available for purchase for personal and corporate art!!!!