A Storm is Brewing

Good Monday to you all. I am just returning to Huntsville after two weeks of being on the road in Illinois, Missouri and Arizona. I must say all were fairly warm but Phoenix was an average of 106 per day.  That’s HOT!

On my way home from Phoenix, sitting in the airport along with everyone else in my terminal, I was privileged to witness a group of veterans returning home from an Honor Flight. It was a very moving and inspirational moment, as they were wheeled through the terminal to a spontaneous and thunderous round of applause and standing ovation by all of the passengers. The smiles on their faces said it all. It was a very touching moment to know that such a small act could mean so much to these heroes. It was even more prevalent for me in that I had just visited the Veterans memorial in Fountain Hills, AZ a few days prior to my departure. 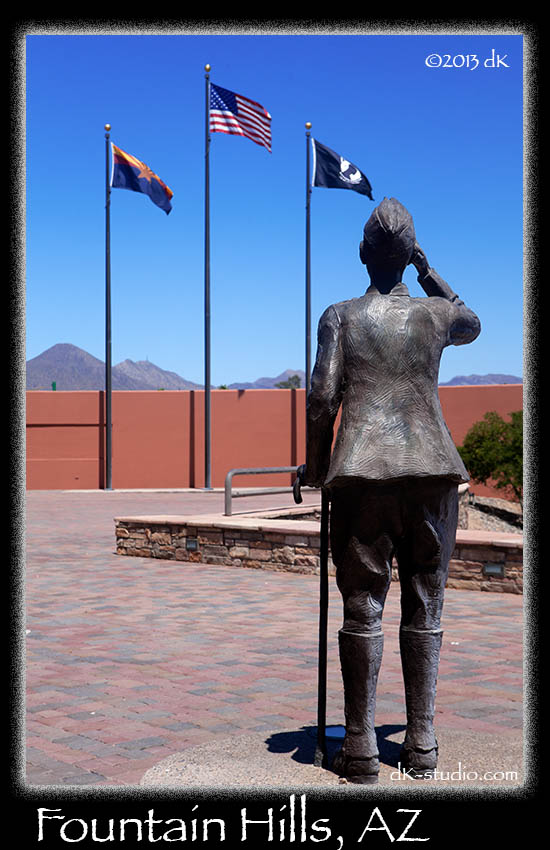 My time in Missouri and Illinois was spent instructing at a photographic workshop. At most of these events I draw the straw to teach at the “outdoor locations” and one of the locations we use is a rock quarry that doubles as an ATV competition racecourse. Given the layout of the property and the huge boulders they have strategically placed, I can only imagine what the vehicles look like at the end of the day. 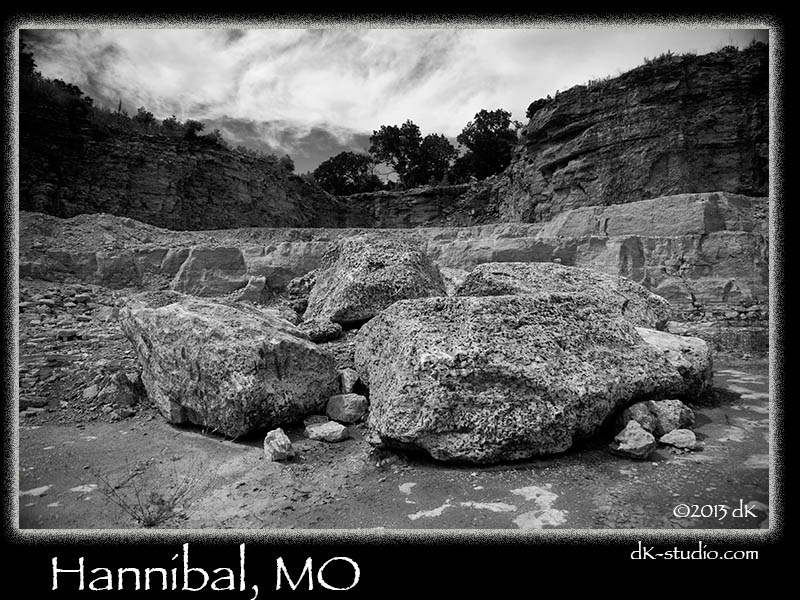 On one of the shoot days we had been forewarned of the potential threat of severe weather and given the recent history of flooding and storms in that region we were definitely keeping a look out. Well as luck would have it, Mother Nature did not disappoint. A very large and ominous cloudbank appeared in the west and was heading our way. It was a pretty easy decision to pack up and call it day. Fortunately for everyone we escaped unharmed and were able to return the next day. 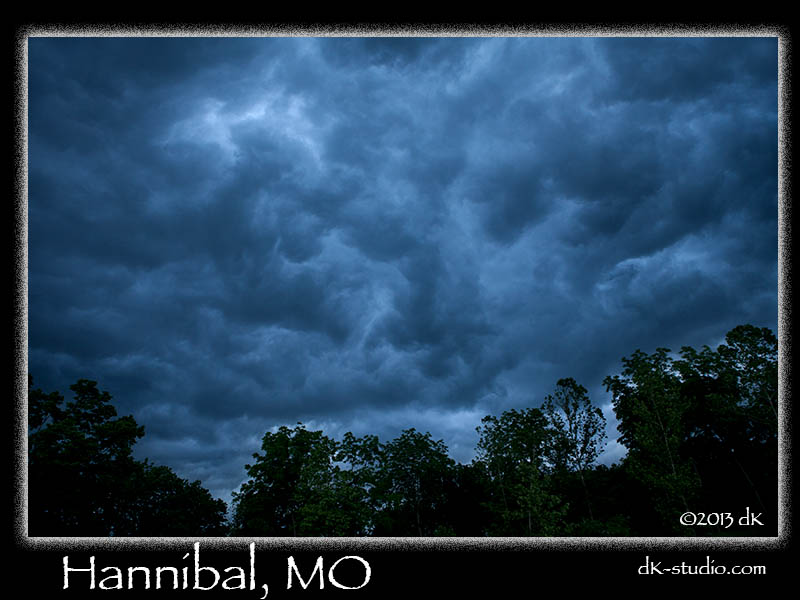